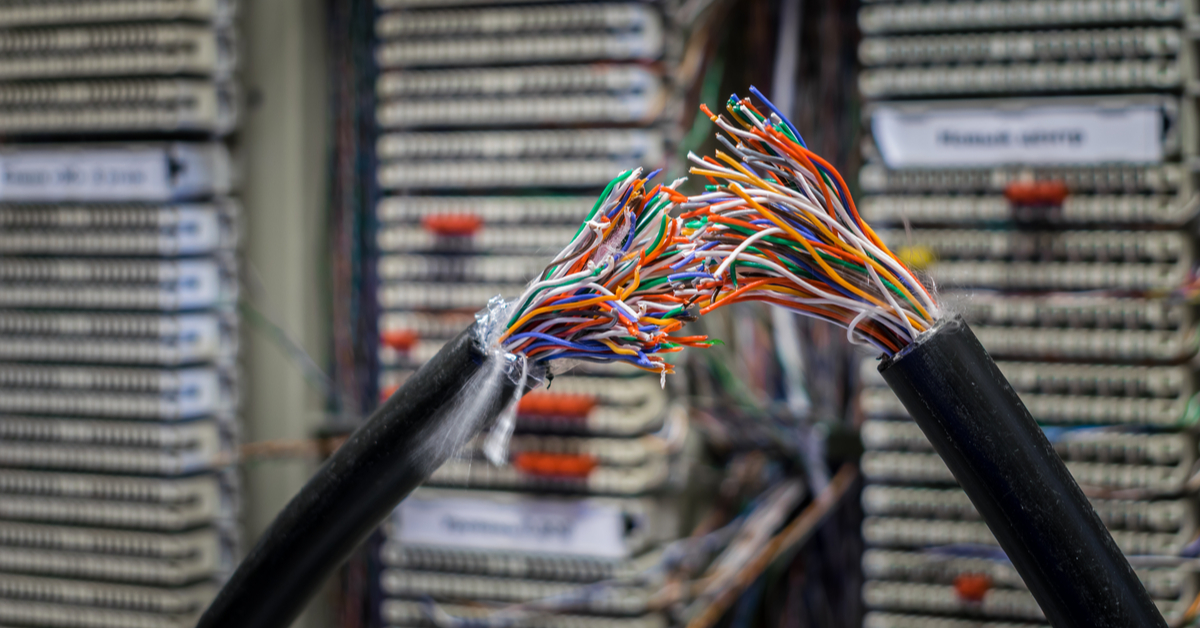 According to Internet outage tracker DownDetector, the outage seems to have started at around 8.55pm on Thursday evening and was fixed by 10.20 pm 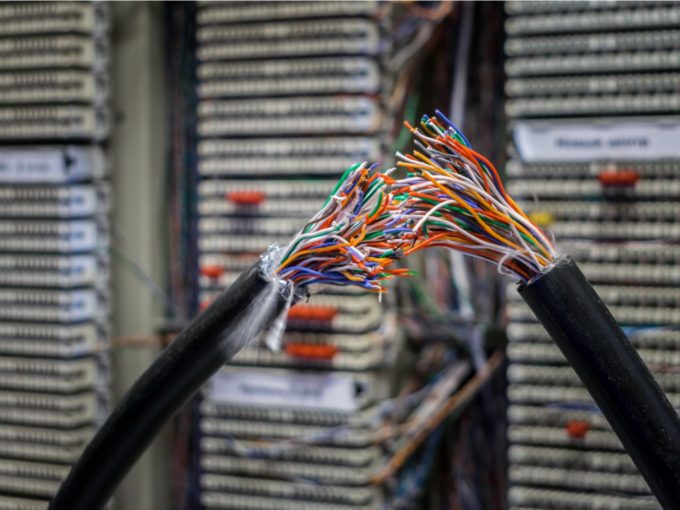 Major internet platforms went down globally – including Zomato, Paytm, SonyLIV,  Disney+ Hostar, Times Internet, among many others- after the content distribution network Akamai Technologies faced an outage. About an hour after the outages started being reported, Internet infrastructure provider Akamai confirmed that it is facing an outage. According to Internet outage tracker DownDetector, the outage seems to have started at around 8.55pm on Thursday evening and was fixed by 10.20 pm.

Oracle, a cloud service provider, had also pointed to Akamai as the source of the issue which impacted some Oracle cloud properties.

Restaurant aggregator Zomato faced this outage a day prior to listing on the stock exchanges. “The app was down due to a global outage. We have mobilised resources to ensure that orders are complete manually,” said a Zomato spokesperson.

Earlier during the day, the Bombay Stock Exchange (BSE) confirmed that the company is set to list on BSE on Friday 23rd July. The debut listing has been advanced by four days from 27th July, as was initially planned.

The issue comprised a fresh issue of equity of as much as INR 9,000 Cr and an offer for sale (OFS) worth Rs 375 crore by existing investor Info Edge (India). At the upper end of the price band, the company will command a market capitalisation of nearly INR 64,500 Cr.

The restaurant aggregator received bids for a whopping 27.51 Bn shares against an issue size of 681.4 Mn. The company has raised INR 4,197 Cr from 186 anchor investors ahead of the IPO by allocating 552.2 Mn shares at INR 76 per share. In the grey market, Zomato shares are quoting at a premium of INR 23 grey market premium, according to observers.

Employee benefits worth returning to the office for

From image to damage – quotes, proverbs and cartoons on World Oceans Day

The Best Industries to Launch a Startup in 2021

Innovate Change in Your Payroll Department: How You Can Do It, and Why