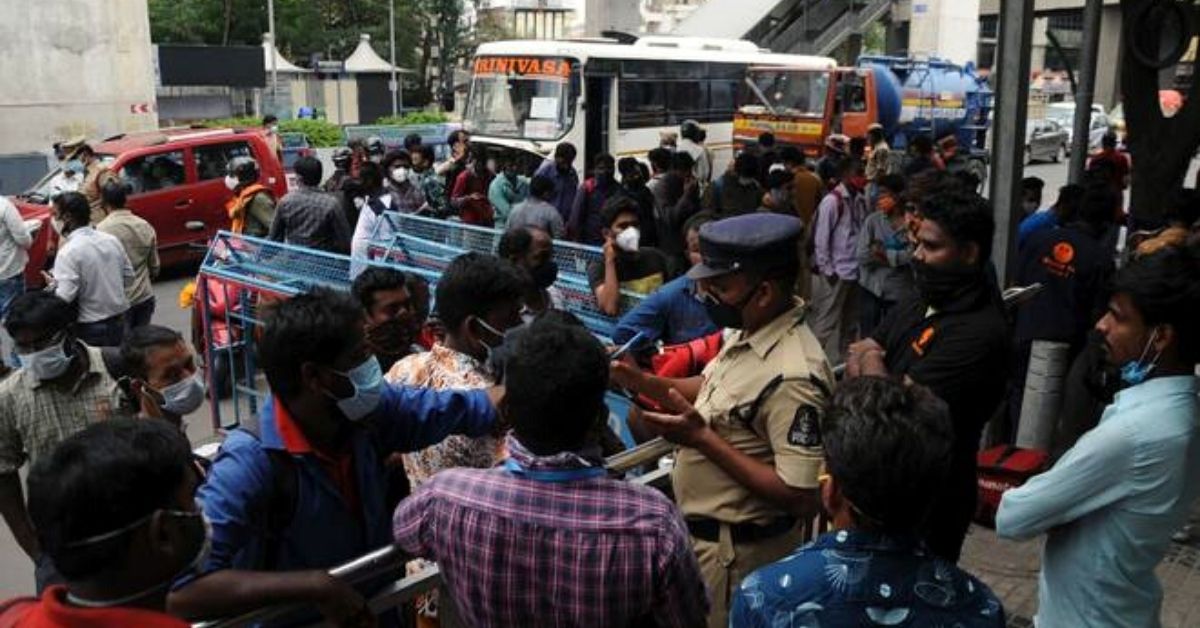 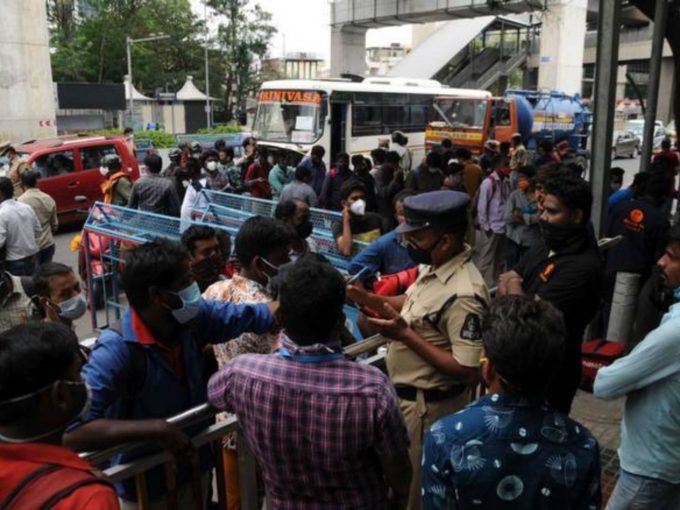 Hyderabad police seized vehicles of delivery executives working for Zomato, Swiggy and other app-based delivery aggregator businesses and fined them INR 1,000 each today (May 22), even though the Telangana government had earlier allowed their movement during the statewide lockdown post 10 AM. The delivery partners of several companies were left stranded at police checkpoints across Hyderabad, as a police clampdown began at 9 AM. Some say that the vehicles will be returned post 5 PM.

Hyderabad Police Commissioner Anjani Kumar Rachakonda Police Commissioner Mahesh Bhagwa, among other senior officials, even issued a ‘warning’ that police will allow only medical emergency vehicles after 10 AM from today. Kumar had said that many people were not serious about the lockdown, adding that such people were exposing the society to the threat of the Covid-19 by casual movements on the road.

Commenting on the same, BigBasket’s cofounder and CEO TN Hari, said, “This notification will put a lot of hardship on the citizens. Free movement of essential goods and services is critical for life to go on. Need your help and support.”

The police had started barricading in Hyderabad since 9 AM today morning, which created a traffic jam across the city. Due to this, many citizens were not able to reach their homes before the 10 AM deadline and were reprimanded by the police. In some cases, police also seized their vehicles.

“My wife and I started from Secunderabad at 8.30 am to reach Malakpet well in time. But, the traffic was the worst today. And we were stopped at 10:20 am and our car was seized. Makes no sense to pay the price for unmanaged traffic which was actually the reason behind us being late,” Deekshith Vemuganti, who is the marketing head of a private company, told The Hindu.

The Telangana government had imposed a 10-day lockdown last week from May 13. Under the notifications rolled out last week, only a handful of facilities were asked to shut down completely. This included cinema halls, swimming pools, clubs, gyms, amusement parks and sports stadiums.

The state had allowed people to travel between 6 AM to 10 AM for grocery shopping, liquor shopping and more. All public transports like buses and metro were also running. Meanwhile banks and ATMs would function normally. Besides this, home delivery of food, medical equipment, daily essentials and more.

Telangana was the last state in southern India to go for the lockdown. Other states like Karnataka, Tamil Nadu, Kerala and Andra Pradesh had already imposed a lockdown. Besides this, other states and union territories like Delhi, Maharashtra, Karnataka, Goa, Rajasthan, Gujarat and others are also facing partial or full lockdowns. Notably, Karnataka was the only state to have allowed delivery of both essential and non-essential goods during the lockdown, but it pulled back the order last week.

Create a social media marketing plan with this 6-step approach

In a YC “power” play, Gridware girds $5.3M to save humanity from weather – TechCrunch

Snack, where TikTok meets dating, gets $3.5 million in funding – TechCrunch

The Startup Magazine How Do Educational Leaders Motivate Aspiring Students?