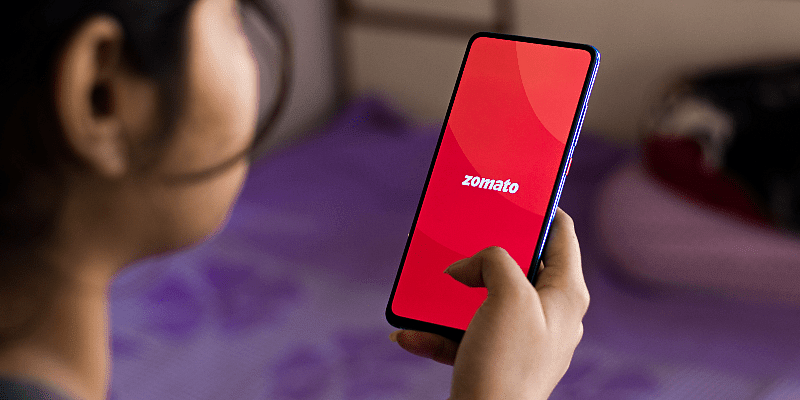 In a bid to reduce its carbon footprint, ﻿Zomato﻿‘s Co-founder and CEO Deepinder Goyal announced in a blog that customers will now have to ask for cutlery, if they need it.

Deepinder wrote in the blog that the company has decided to change the default mode for cutlery — customers will now have to explicitly request for cutlery, tissues, and straws, if they need it. This is now an ‘opt-in’ feature instead of being an ‘opt-out’.

The feature has been rolled out to 50 percent of Zomato users, and will be rolled out to all customers over the next three to four weeks.

He highlighted that on the Zomato app, customers always had the option to skip cutlery with their order. However, very few customers used that option. “We learnt that it wasn’t because they always wanted the cutlery, but because they weren’t making an active choice. Defaults almost never get changed by customers during product flows,” he added.

So, the company surveyed thousands of its customers, and a whopping 90 percent of them said that they didn’t really need plastic cutlery with their orders. Keeping this in mind, we decided to change the default mode for cutlery – customers will now have to explicitly request cutlery, tissues, and straws, if they need it. This is now a ‘opt-in’ instead of a ‘opt-out’.

The blog also mentioned how plastic is bad for the environment. For instance, a single plastic spoon can take 200-500 years to decompose. “Millions of such plastic spoons get consumed every day, and we all contribute to it. This seemingly small change on the Zomato app will help save up to 5,000 kilos of plastic in one day – that is up to two million kilos of plastic in a year,” Deepinder said in the blog.

He also said that Zomato’s restaurant partners are excited about this change. However, the food delivery app expects some teething issues as it switches to the new default mode, and does not expect 100 percent compliance from the restaurant-end at the onset. “Muscle memory needs to change, and we hope that it will happen over the next few months. We also urge other food aggregators to make this change so that the restaurant industry doesn’t have to shard its muscle memory going forward,” said Deepinder.

“If you can, please say no to cutlery and help all of us take another small step towards building a environmentally conscious India,” he concluded.

Zomato recently became India’s first tech unicorn to go public. On July 23, Zomato opened at Rs 116 per share on NSE and rose rapidly to a level of Rs 138, before closing at Rs 125.

The foodtech giant exceeded all expectations on day one with a 66 percent rise in share price and a market capitalisation of little more than Rs 98,000 crore ($13 billion approximately).

The Startups That Caught Our Eye In March 2022