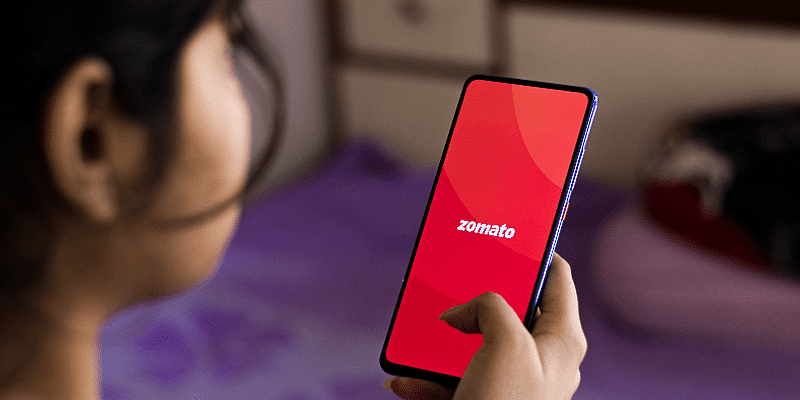 Foodtech unicorn ﻿Zomato﻿ is looking at a new organisational structure as it adds new lines of business beyond food delivery, confirmed executives at the Gurugram-headquartered company during its earnings call on Tuesday.

“As of now, it is an internal announcement. We are looking at re-organising ourselves as we look at business beyond food delivery,” said Deepinder Goyal, Co-founder and CEO, Zomato.

According to media reports, the overall company will be re-branded to Eternal. Deepinder said the company will reorganise into verticals, including food delivery and dine-out business under Zomato, the business-to-business (B2B) arm under Hyperpure, quick commerce via Blinkit and the Feed India programme.

Additionally, these verticals will be headed by separate chief executive officers (CEOs), who will report to Deepinder.

CFO Akshant Goyal said that the next milestone for Zomato is to achieve EBITDA breakeven as an entity, with a timeline of the final quarter of FY23 or by the second quarter of FY24. He added, “We don’t see why we can’t grow at healthy rates while driving profitability.”

On Monday, Zomato announced its Q1 FY23 results, reporting losses of Rs 186 crore, down 48% from the year-ago period. The foodtech giant’s consolidated revenue stood at Rs 1,414 crore for the period. It reported adjusted EBITDA breakeven for its food delivery business.

According to a MoneyControl report, Uber is likely to sell its 7.8% stake in Zomato on August 3, 2022, after the lock-in period for investors ended on July 23. Uber had received shares in the company when it sold its food delivery business UberEats to Zomato in 2020 in an all-stock deal.

Responding to queries from analysts, Zomato executives said the company is looking at scaling new products and features to generate profits and will go beyond its loyalty programmes. Introduced in March 2022, Zomato Instant—the pilot product to deliver bestsellers from restaurants in under 10 minutes—is one of the initiatives Zomato will look to scale.

“We expect the delta between customer delivery charges and our delivery costs to reduce over time,” they said. The company’s average order value has reached a steady state at Rs 398.

Zomato, in its letter to shareholders for Q1 FY23, said it is focused on cash conservation and will continue to focus on execution.

Entrepreneurship 101: How to let go of employees?

Taking your company to IPO

How LeapScholar is facilitating overseas study for more & more Indians