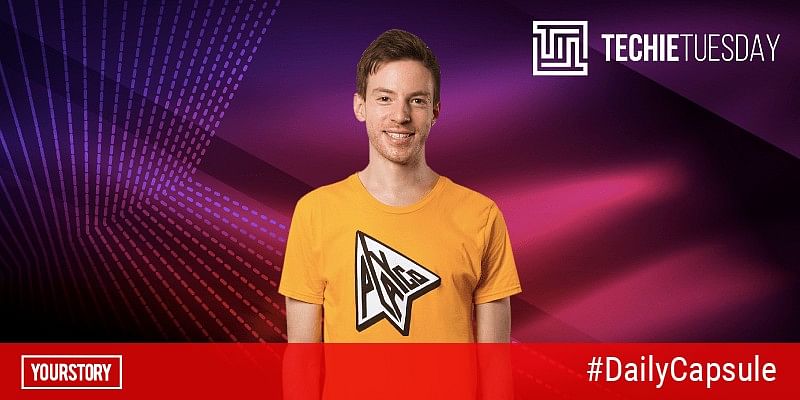 Justin Waldron is no stranger to the gaming world. Often regarded as a pioneer in the social gaming circuit, having built and introduced viral game titles to users during his stint at Zynga — a company he co-founded (along with Mark Pincus) as a 19-year-old in 2007.

He also happens to be an investor in over 50 companies across the world.

But, what’s keeping Justin busy of late is his “next big thing” or PlayCo — an instant gaming startup that he co-founded with Michael Carter. PlayCo became a unicorn even before both the founders announced the venture in September 2020.

It has raised $100 million in a Series A funding round led by Sequoia Capital and angel investor Josh Buckley with participation from others. With PlayCo, Justin is building cross-genre social games that billions of people can play together without requiring any additional app downloads.

Early investors are betting on Justin’s impressive track record, the founding team’s vision, and the rapid growth in the social gaming space post the pandemic. For a man, who’s been a life-long gamer and gaming entrepreneur, building yet another large-scale venture is almost second nature.

“You can make something that can make over a million people happy. I think that is a superpower,” Justin shares as he recounts his journey from even before Zynga. Read more.

It’s increasingly apparent that there’s no reverting to the pre-pandemic status quo for workplaces. With most employees having adjusted successfully to the remote working routine, organisations are now looking for new ways to boost productivity and remove the remaining friction in work from home. They are also looking at strategies to make their onsite employees return to work. As COVID-19 accelerates the transition to a location-agnostic model of working, this panel at YourStory’s Future of Work 2021 discussed how organisations can prepare for the evolution of remote to hybrid work systems.

Saurabh Bohra is quite the industry veteran when it comes to the food and grocery business. After spending 16 years in FMCG and retail, leading several categories for some of India’s largest companies, he turned entrepreneur last year with his agritech venture — NovaSatum.

The startup looks to integrate the post-harvest supply chain in essential commodities, from rice to spice and pulses to dry fruits. NovaSatum is building a full-stack platform for procuring, processing, grading, packaging, and retailing dry agri produce from the farm gate to the food plate. Read more.

Between 2017 and 2019, India lost crops grown on nearly 8.5 percent (or 18.16 million hectares) of arable land to floods and excessive rainfall, government data showed. This resulted in huge monetary losses to the tune of hundreds of crores for thousands of farmers.

“If you give people really big jobs to the point that they’re scared, they have way more fun and they improve their game much faster.”

What do I have to lose?

Preparing for a future of work that is hybrid