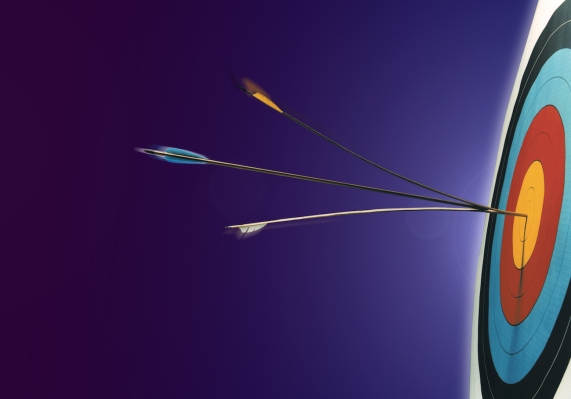 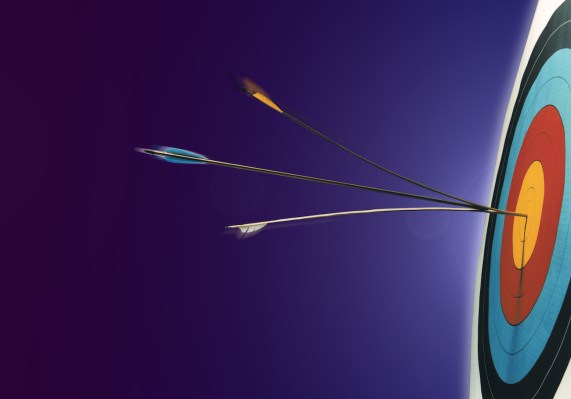 Sergiu Matei is the founder of Index, a platform that helps teams find and hire world-class remote software developers and be globally compliant from the get-go.

The internet is undergoing a drastic facelift thanks to surging interest in web3 and the metaverse. But the journey to get to the internet of the future is so complex that companies are struggling to find people who can do the job.

The augmented reality team at Microsoft saw 100 departures in the past year as many engineers jumped ship to work on the metaverse at Facebook. Apple has had a similar problem and still needs to fill about 10,000 roles.

Engineers don’t want to only be putting out fires, they want to create and pioneer projects.

There are at least 18,000 active developers in the yet-to-be-realized web3 space, but talent is mostly concentrated in specific verticals or businesses — more than 20% of these developers work on Ethereum projects, for example.

In the coming year, finding skilled engineers will be challenging, to put it lightly. Recruiters have to fully understand the evolving digital landscape, the expectations that potential employees have, and how to upskill current teams.

Having spent more than a decade hiring in the rapidly changing tech world, these are my insights to finding the people who will create the internet of tomorrow.

Web3 and the metaverse are often used interchangeably, but they are two very different concepts. The metaverse is a virtual reality computer domain where users can interact with 3D experiences. Web3 is a decentralized version of the internet where users can create and manage digital content and assets.

Web3 engineers should have experience in blockchain development and be familiar with the Solidity programming language, which is used to write smart contracts. Because of blockchain’s immutability, projects in web3 will grow by adding layers to the tech it already sits on. Candidates should therefore have experience with Layer 1 and Layer 2, the scaling infrastructures that will support the stacking of elements in web3.

What are my F-1 OPT options if my crypto job is no longer available? – TechCrunch

Just how much has late-stage venture capital slowed? – TechCrunch