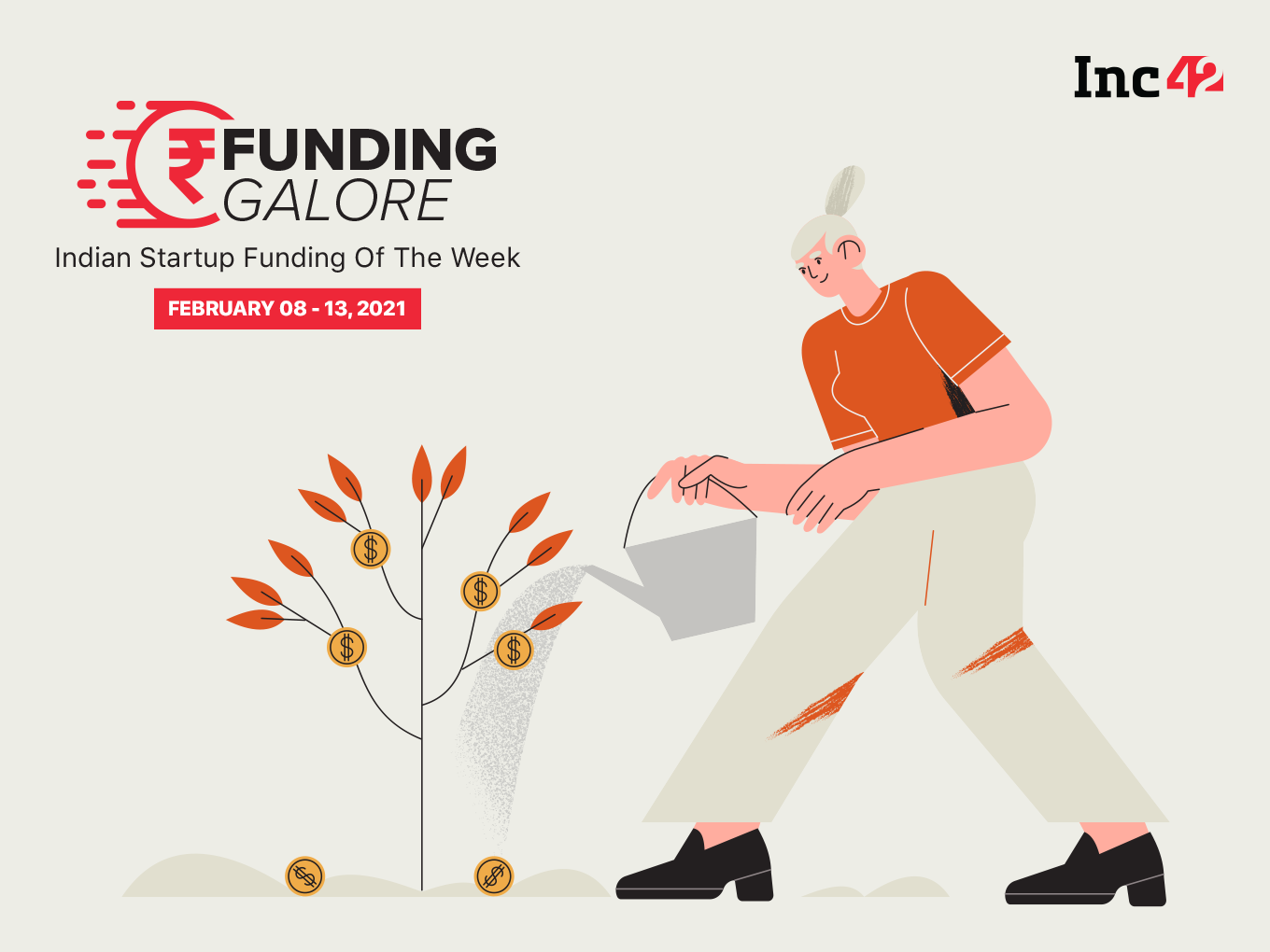 BharatPe takes a giant leap towards unicorn club, with $900 Mn valuation after two years of launch

Overall, $322 Mn was invested in Indian startups across 32 deals this week

Delhi-based B2B fintech platform BharatPe has taken a big leap towards the unicorn club by raising $108 Mn in Series D funding round at a post-money valuation of $900 Mn, after only two years of launch. The funding round was led by the company’s existing investor Coatue Management, with the participation from other existing investors Ribbit Capital, Insight Partners, Steadview Capital, Beenext, Amplo and Sequoia Capital.

The company has raised about $90 Mn of this funding through a primary share sale, while the rest was through a secondary share to provide an exit to angel investors as well as ESOP holders. Overall, it has raised $268 Mn in equity and debt till date.

Overall, $322 Mn was invested in Indian startups across 32 deals this week.

Other Developments Of The Week

What am I worth now? – TechCrunch