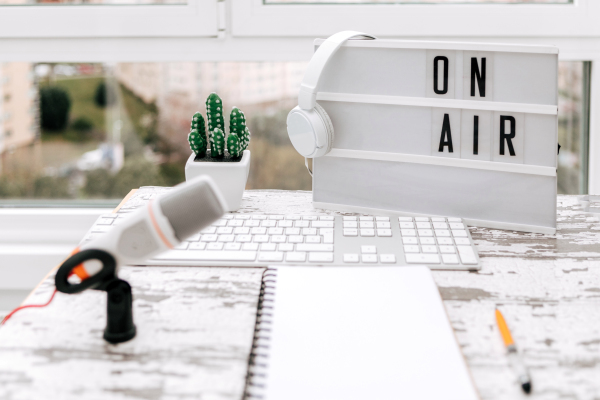 Podcast advertising company Acast is announcing that it has acquired RadioPublic, the startup that spun out of public radio marketplace PRX in 2016.

At first, RadioPublic’s main product was a mobile app for podcast listening, and it still supports the app. But co-founder and Chief Product Officer Matt MacDonald said that over time, the team’s focus shifted to products for podcasters, specifically its Listener Relationship Management Platform, which includes an embeddable web player, custom websites called Podsites and more.

“We had a whole roadmap of things we wanted to build, but we recognized that at our scale, we could be better served by partnering up with bigger organizations,” MacDonald said.

And ultimately, they decided Acast made sense as not just a partner, but an owner. Acast’s business still revolves around podcast advertising, but it’s also expanded with new tools like the Acast Open hosting platform, and it says it now hosts 20,000 podcasts, collectively reaching 300 million monthly listeners.

“The acquisition of RadioPublic is fundamentally a partnership of values,” said Acast’s chief business and strategy officer Leandro Saucedo in a statement. “We both firmly believe in the open ecosystem of podcasting and have a shared commitment to aid listener discovery and support all creators. We’re impressed by what RadioPublic has achieved and we believe that now — as podcasting is gaining more momentum than ever before — is the ideal time to bring RadioPublic’s talented team and company missions into the Acast fold.”

The financial terms of the acquisition were not disclosed, but Acast says it will not affect RadioPublic operationally.

MacDonald and his co-founder/CTO Chris Quamme Rhoden are both joining Acast (CEO Jake Shapiro departed last fall to lead creator partnerships for Apple Podcasts), and although they’ll be working to integrate RadioPublic features into the Acast platform, MacDonald said the startup will continue to support its own products and mobile apps for “the foreseeable future.”

He added that as RadioPublic works with Acast, the team will remain focused on “strengthening and deepening that relationship, that bond, that affinity between the podcaster and the listener.” In his view, that’s where RadioPublic’s opportunity lies, even as big platforms like Spotify invest in podcasting.