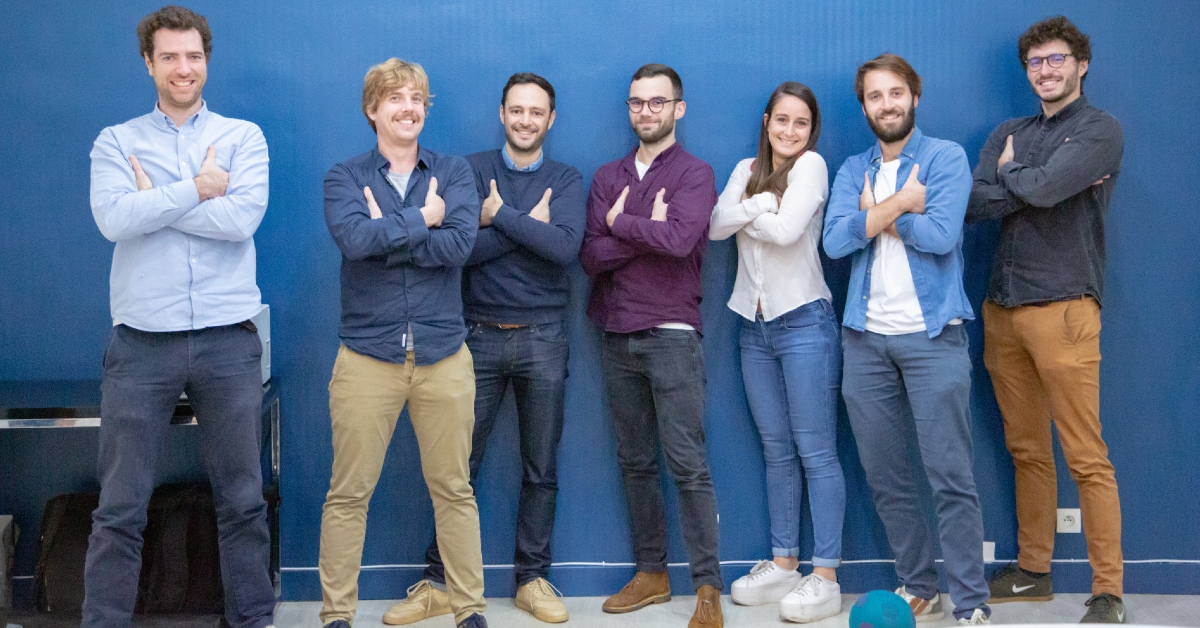 Paris-based Sorare is a global fantasy football game where managers can trade official digital cards. According to the company, it is on a mission to unlock people’s football fandom online. In a recent development, Sorare has raised €40M in its Series A round of funding. With this funding, the company has raised a total of €48M in funding to date.

The round was led by Benchmark. The investment firm works alongside early-stage entrepreneurs building startups into transformational companies. It invests in sectors including consumer, marketplaces, social, healthtech infrastructure, and enterprise software.

The raised capital will be used to fuel the growth of the community, accelerate the hiring of its team and launch a mobile application.

The company was founded in 2018 by Nicolas Julia and Adrien Montfort. Sorare was created by football fans for football fans, claims the company. Through blockchain digital collectibles and its global fantasy football, the company is on a mission to become ‘the game within the game’.

Nicolas Julia, CEO at Sorare explains, “Sorare was born from our love for football. We’re building a gaming experience fueled by passion where fans can connect with football and a global community. On Sorare, they can truly own the game. Today is a watershed moment – both for Sorare as a company and for our community – that will enable us to touch new markets and radically improve our product to become the game within the beautiful game.”

Sorare’s collectibles are backed by blockchain technology to provide transparency and portability into other games. The blockchain Ethereum enables the act of collecting in the digital space by creating digital scarcity through “non-fungible tokens” (NFT). It creates a new level of trust and freedom for gamers who can freely trade their assets over the internet.

Gerard Pique, Strategic Advisor at Sorare, says, “As world football has shifted from local supporters to global fanbases, football fans are looking for new ways to be connected to the game, the players and other fans. Nicolas and the team have a unique gaming experience with real-world impact, bringing fantasy to reality. I’m looking forward to helping the team and the Sorare community connect with more football clubs and leagues.”

More than 120 football clubs have launched their digital cards on Sorare, with all European Champions actively participating in the growth of the game. Partnerships with Liverpool, Paris Saint-Germain, Bayern Munich, Real Madrid, and Juventus make Sorare the first digital collectible platform to offer cards from Europe’s top five league champions.

Sorare’s ambition is to onboard the top 20 football leagues globally. It claims to offer an opportunity for clubs and leagues to allow their fans to express their fandom with digital cards, amidst the current lack of live games. Besides, it also helps them to expand their international brand by reaching several untapped audiences of fans. It is effectively opening up a new revenue stream for clubs, by creating a new licensing category: fantasy football licensing.

Air Pollution Inside Your Car can be Detrimental to Your Health: Reffair introduces a Reliable Solution

No time to cook? This AI startup’s autonomous robot can make 200+ dishes

Active Hobbies to Try This Year