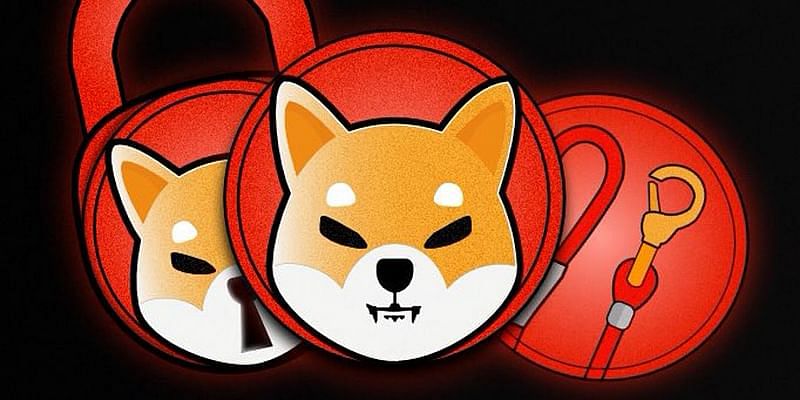 With cryptocurrencies like Ethereum and Dogecoin reaching new all-time highs, investors are always on the lookout for the next big thing. The latest in the crypto universe is the Shiba Inu coin, which has been garnering attention ever since the recent dip in Dogecoin.

As per data available at CoinMarketcap, Shiba Inu, at one point in time, registered a growth of over 120 percent in the last 24 hours and a staggering 1,970.57 percent in the last seven days. Positioned as an alternate to Dogecoin, the token has reached a market capitalisation of more than $13 billion. In comparison, Dogecoin’s valuation is sitting at over $61 billion.

What is the Shiba Inu coin?

Little is known about the Shiba Inu. The coin appears to have been created to give Dogecoin some competition. Its website claims that Shiba Inu has an experiment in decentralised spontaneous community building.

The coin features the same hunting dog from Japan, the Shiba Inu, which rose in popularity thanks to Dogecoin. In fact, even Elon Musk wants a Shiba Inu puppy.

The site reads, “The token is our first and allows users to hold billions or even trillions of them.  Nicknamed the DOGECOIN KILLER, this ERC-20 ONLY token can remain well under a penny and still outpace Dogecoin in a small amount of time (relatively speaking).”

It claims that everyone has to buy Shiba Inu coins in the open market, which ensures a fair and complete distribution where the developers don’t own team tokens they can dump on the community.

However, there can be risks involved in these ‘get rich quick’ coins. While the past percentage returns may seem very attractive, several such coins have gone bust in the past few months.

How to buy Shiba Inu in India?

While there is a looming threat of a ban from the government, Indians are actively trading cryptocurrencies. The recent surge in Ethereum and Dogecoin even crashed the servers of India’s largest cryptocurrency exchange WazirX. However, the Shiba Inu coin is not available to be traded at WazirX.

Buyers will then have to configure the currency they wish to exchange for Shiba Inu and set the slippage (price change) tolerances and the amount of time they are willing to wait for the transaction to execute at the desired settings.

If the price match in the time period happens, users will get Shiba Inu coins of the desired amount.

Ahead of listing, Policybazaar files DRHP for Rs 6017.50 crore IPO