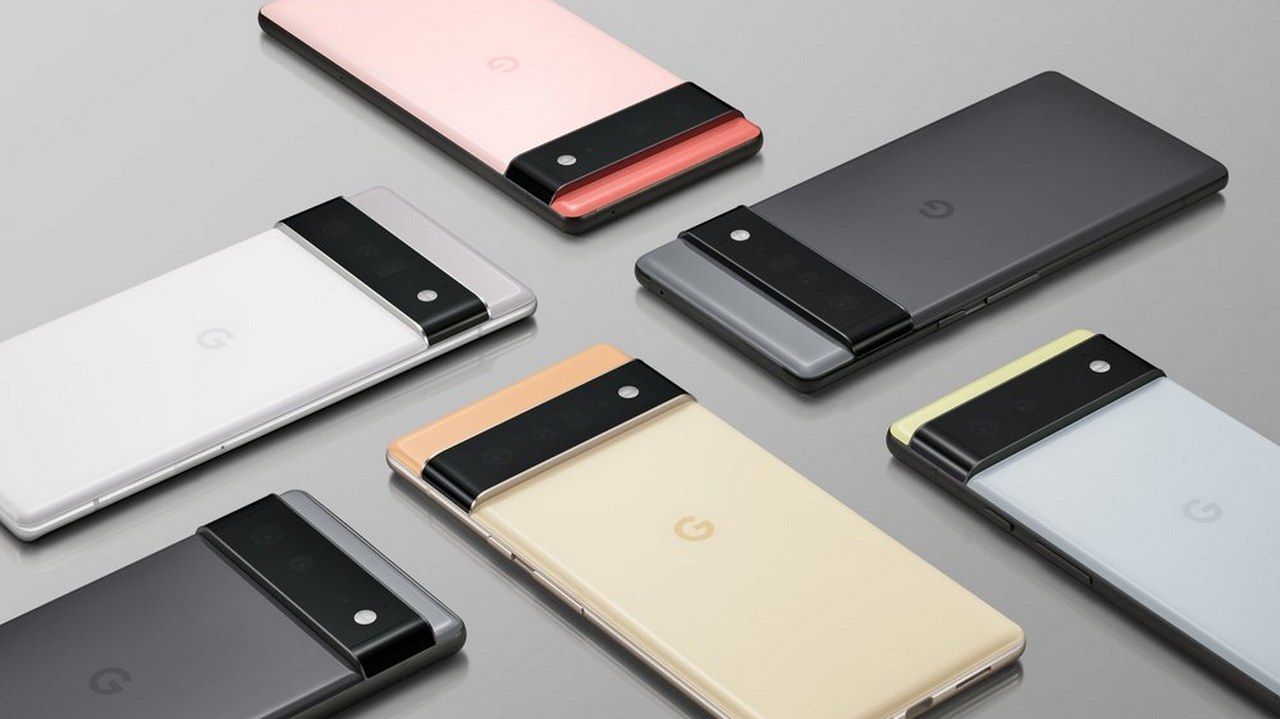 Google has officially revealed the design and a few details of the much-awaited Pixel 6 and Pixel 6 Pro. The major detail that the teaser confirmed is the custom chipset of the two smartphones. It revealed that both Google Pixel 6 and Pixel 6 Pro will be powered by Google’s own custom Tensor processor. This is similar to what Apple did when it introduced the A-series chipset for its iPhones. According to Google, the new chipset will make the Pixel 6 “the fastest, smartest and most secure Pixel phone”. Google has announced that Pixel 6 and Pixel 6 Pro will launch in the fall this year. Image: Google

As per Google blog, “AI is the future of our innovation work, but the problem is we’ve run into computing limitations that prevented us from fully pursuing our mission. So we set about building a technology platform built for mobile that enabled us to bring our most innovative AI and machine learning (ML) to our Pixel users. We set out to make our own System on a Chip (SoC) to power Pixel 6. And now, years later, it’s almost here.”

Google has announced that Pixel 6 and Pixel 6 Pro will launch in the fall this year.

In addition to the chipset, the teaser also confirmed that the two smartphones will run on Android 12. In terms of design, the two handsets are likely to come with new material and finishes. The Pro will come with a “light polish aluminum frame” whereas the Pixel 6 model will come with a “matte aluminum finish”. The rear camera module is placed in a horizontal manner on both handsets. Both the phones will also come with a punch-hole display.