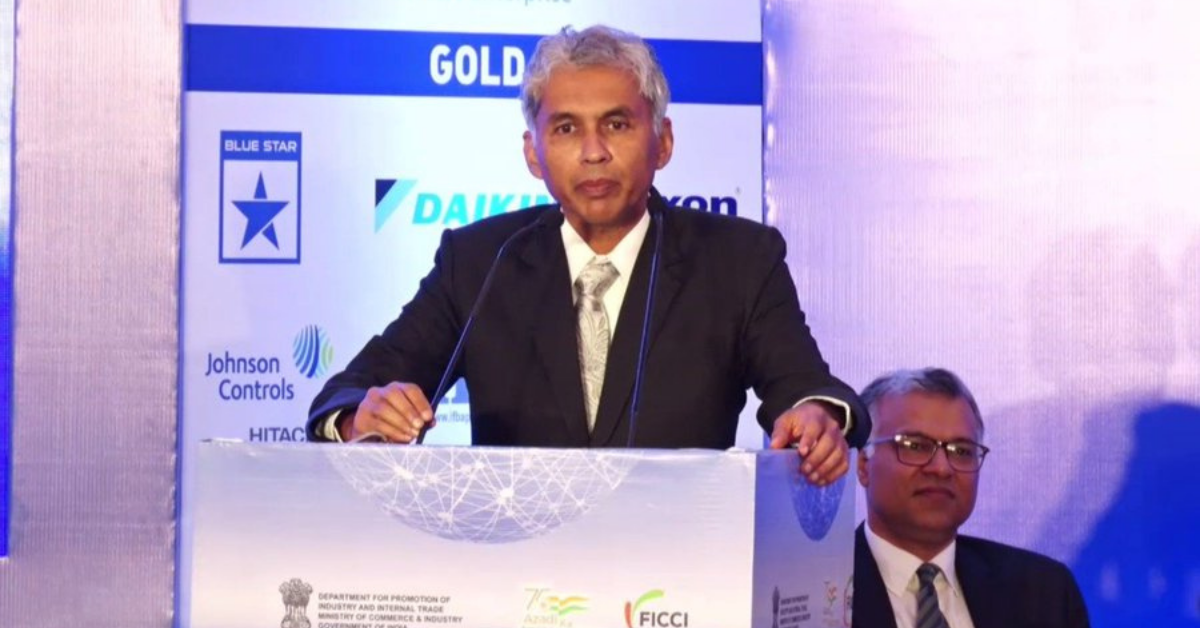 After the startup initiative announced by the Prime Minister in 2016, the country has become the third largest startup ecosystem in the world in six years, said the DPIIT secretary

Having seen the launch of more than 55K startups till date, India is home to more than 38K active startups, making it the third-largest startup ecosystem in the world after China and the US 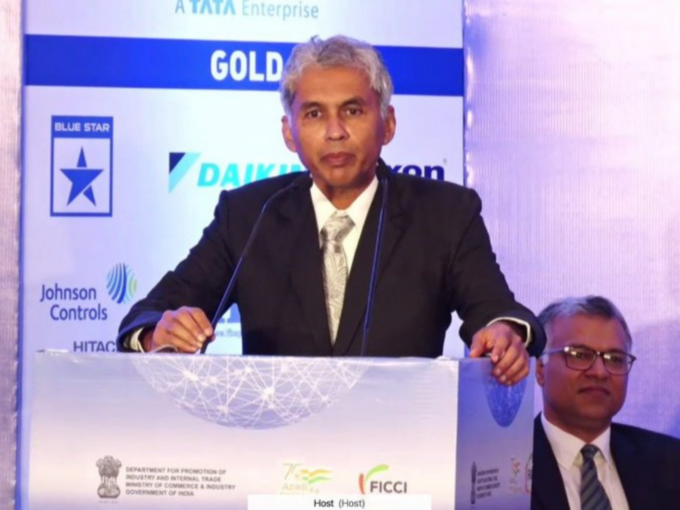 In India, almost 80 startups are getting registered every day, said Anurag Jain, secretary, Department for Promotion of Industry and Internal Trade (DPIIT), at an industry conference recently.

India has seen a five-times growth in patents granted over the last seven years, Jain said while attending a day-long event organised by the Federation of Indian Chambers of Commerce and Industry (FICCI) and the Cell for IPR Promotion and Management (CIPAM) on the Indian Intellectual Property Ecosystem.

After the startup initiative announced by Prime Minister Narendra Modi in 2016, the country has become the third largest startup ecosystem in the world in just six years, Jain added. He also shared many startup milestones at the event.

For registering trademarks, one used to fill 74 forms in the past, but that number stands at only eight at present. Similarly, the process to apply for a patent has been simplified with multiple forms reduced to just one.

It was reported earlier that India witnessed the second largest number of startups becoming unicorns in 2021 after the US, and ahead of China. At least 42 startups have made it to the list in 2021 alone, as per an Inc42 report.

The Indian startup ecosystem has come a long way. Having seen the launch of 55K+ startups till date, India is home to more than 38K active startups, making it the third-largest startup ecosystem in the world after China and the US, according to the report.

Since then, there has been no looking back. India at present has 99+ startups as on March 2022 that have entered the unicorn club with a combined valuation of $332 Bn, as per a report by Inc42.

Meanwhile, startups in India have filed more than 400 technology patents between 2015 and 2021, with healthcare and medical devices remaining their focus area, according to a report by NASSCOM.

Indian companies have filed about 1,38,000 tech patents in India and more than 9,500 patents in the US during 2015-2021. However, the US continues to remain the favourable destination for filing patents outside the country, as per the report.

Further, cloud computing and cybersecurity are other emerging areas in which startups are interested and also investing.

The pandemic has pushed the use of Internet of Things, as it continues to find major innovation in the area of healthcare and medical devices (27%), followed by Industrial Applications (20%) and Smart Devices (15%), the NASSCOM report mentioned.