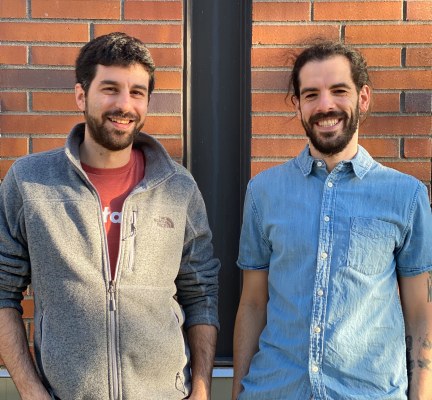 With a $120 trillion market size, it’s no surprise that an increasing number of fintechs focused on digitizing payments have been attracting investor interest. The latest is Routable, which has nabbed $30 million in a Series B raise that included participation from a slew of high-profile angel investors.

Unlike most raises, Routable didn’t raise the capital from a bunch of VC firms. Sam Altman, CEO of OpenAI and former president of Y Combinator, and Jack Altman, CEO of Lattice, led the round. (The pair are brothers, in case you didn’t know.)

The Series B comes just over eight months after Routable came out of stealth with a $12 million Series A.

CEO Omri Mor and CTO Tom Harel founded Routable in 2017 after previously working at marketplaces and recognizing the need for better internal tools for scaling business payments. They went through a Y Combinator batch and embarked on a process of interviewing hundreds of CFOs and finance leaders.

“After running enough customer development we identified a huge scramble to solve high-volume business payments, and that’s what we double down on,” Mor told TC.

Routable’s mission is simple: to automate bill payment and invoicing processes (also known as accounts payables and accounts receivables), so that businesses can focus on scaling their core product offerings without worrying about payments.

“A business payment is more like moving a bill through Congress, where a consumer payment is more like a tweet,” Mor said. “We automate every step from purchase order to reconciliation and by extending an API, companies don’t have to build their own inner integration. We handle it, while helping them move their money faster.” 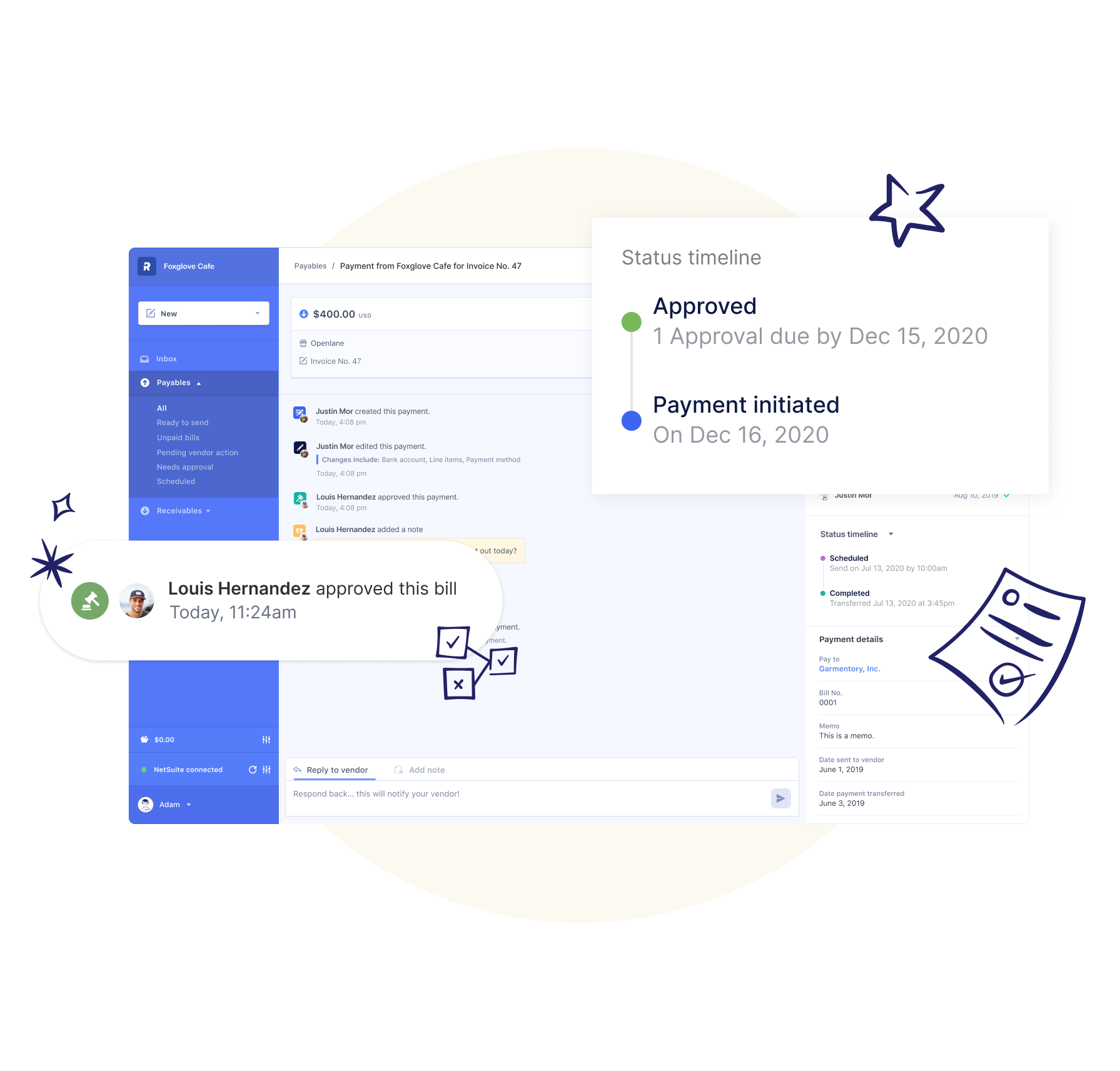 Since its August 2020 raise, Routable has seen its revenue grow by 380%, according to Mor. And last month alone, the company tripled its amount of new customers compared to the month prior. Customers include Snackpass, Ticketmaster and Re-Max, among others.

“We’ve been beating every quarter expectation for the past 18 months,” he told TC.

The company started out focused on the startup and SMB customer, but based on demand and feedback, is expanding into the enterprise space as well.

It has established integrations with QuickBooks, NetSuite and Xero and is looking to invest moving forward in integrating with Oracle, Microsoft Dynamics Workday and SAP.

“A lot of our investment moving forward is to be able to bring that same level of automation and ease of use that we do for SMB and mid-market customers to the enterprise world,” Mor told TC.

Lead investor Sam Altman is in favor of that approach, noting that the recent booms in the gig and creator economies are leading to a big spike in the volume of both payments and payees.

“With the addition of enterprise capabilities, we think this can lead to an enormous business,” he said.

The round brings Routable’s total raised to $46 million. The company has headquarters in San Francisco and Seattle with primarily a remote team.

Sam Altman also told me that he was drawn to Routable after having experienced the pain of high-volume business payments himself and working with many startup founders who had experienced the same problem.

He was also impressed with the company’s engineering-forward approach.

“They can offer the best service by being embedded in a company’s flow of funds instead of the usual approach of just being an interface for moving money,” Altman said.

With regard to the other investors, Mor said the decision to partner with founders of a number of prominent tech companies was intentional so that Routable could benefit from their “deep enterprise and high-growth experience.”

As mentioned above, the B2B payments space is white-hot. Earlier this year, Melio, which provides a platform for SMBs to pay other companies electronically using bank transfers, debit cards or credit — along with the option of cutting paper checks for recipients if that is what the recipients request — closed on $110 million in funding at a $1.3 billion valuation.

How to Choose Inventory Management Software for Your Business

Will Vedantu Be The Sixth Major Acquisition For BYJU’S This Year?

The Year Of Indian Edtech — Will The Bubble Burst In 2021?