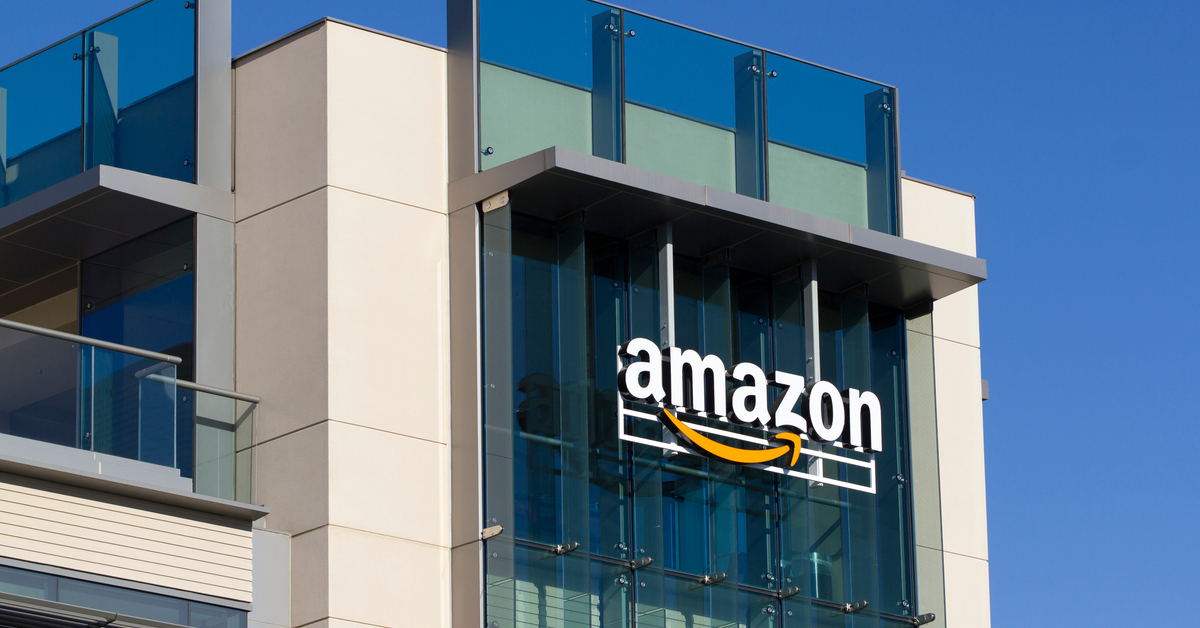 Traders bodies have been accusing Amazon India of anti-competitive practices for years now, and a recent Reuters report appears to have substantiated many of these claims. The report notes that ecommerce giant twisted statements, gave preferential treatment to large sellers, and tried tricks to avoid scrutiny under India’s foreign direct investment (FDI) rules for ecommerce marketplaces that were set up in 2018.

Now as the Confederation of All-India Traders (CAIT) calls for a ban on the company following the Reuters story, Amazon India head Amit Agarwal has called the report “unsubstantiated, incomplete and factually incorrect”. He is reported to have emailed employees assuring them that Amazon has alway been compliant with Indian laws and will continue to do so. “We haven’t seen the documents referenced and Reuters hasn’t shared provenance to confirm veracity—the details are likely supplied with malicious intent to create sensation and discredit us,” he added in the email, as per an ET report.

Agarwal has maintained that Amazon is focused on digitally empowering businesses of all sizes and the company takes its responsibilities towards customers as well as selling partners seriously. He noted that the company has made substantial investments to digitize thousands of entrepreneurs and businesses, helping the scale both nationally and internationally.

The company emphasised that it is committed to the vision of ‘Digital India’ and has added over 700,000 sellers to its platform since 2013.

Last January, Amazon’s founder and former CEO Jeff Bezos committed to invest $1 Bn in India to support small and medium-sized businesses (SMBs). He noted that the investment will digitise Indian SMBs and will help them to export goods valuing over $10 Bn worldwide by 2025. “The 21st century is going to be India’s century,” Bezos had predicted.

However, the Reuters report noted that some 33 Amazon sellers accounted for about a third of the value of all goods sold on the company’s website in early 2019. It goes on to say that two sellers — Cloudtail and Appario — in which Amazon had indirect stakes made up around 35% of the platform’s revenue through sales in the same period. Overall just 35 sellers on Amazon accounted for roughly two-thirds of all sales.

Amazon Finds A Way Out Of FDI Rules

According to the Press Note 2 which notified the FDI rule changes in December 2018 stated that foreign ecommerce entities are barred from selling products from sellers in which they have equity stake in to avoid any preferential treatment, so many companies have found a way to walk past this rule by acquiring an minority stake.

For instance, NR Narayana Murthy’s Catamaran Ventures has increased its stake in Cloudtail’s parent company Prione Business Services to 76% from 51%, reducing Amazon Asia’s stake to 24% from 49%. Similarly, Patni Group increased its stake in Appario, reducing Amazon Asia Pacific Holdings’ share from 48% to 24%. Thus, these companies were not an Amazon group company anymore and became eligible to sell on the marketplace.

The report comes at a time when Department of Promotions of Industry and Internal Trade (DPIIT) has asked the Reserve Bank of India (RBI) and Enforcement Directorate (ED) to take “necessary actions” against ecommerce giants Amazon and Flipkart for allegedly flouting Foreign Exchange Management Act (FEMA) rules and India’s FDI policy. The department forwarded four complaints by the Confederation of All India Traders (CAIT) to the two agencies.

The complaints alleged that these ecommerce companies were in violation of the policy by adopting illegal structuring or investment practices. The complaint also mentions the latest deal between Flipkart and Aditya Birla Group for violating the FDI policy, however CCI approved this deal last month.

Managing Your Money: A Guide for Small Business Owners

Indian Startup Employees Made Over $159 Mn Through ESOP Buybacks

Tortoise pivots away from robotic delivery toward mobile stores – TechCrunch

Scams Startups Need to be Aware Of