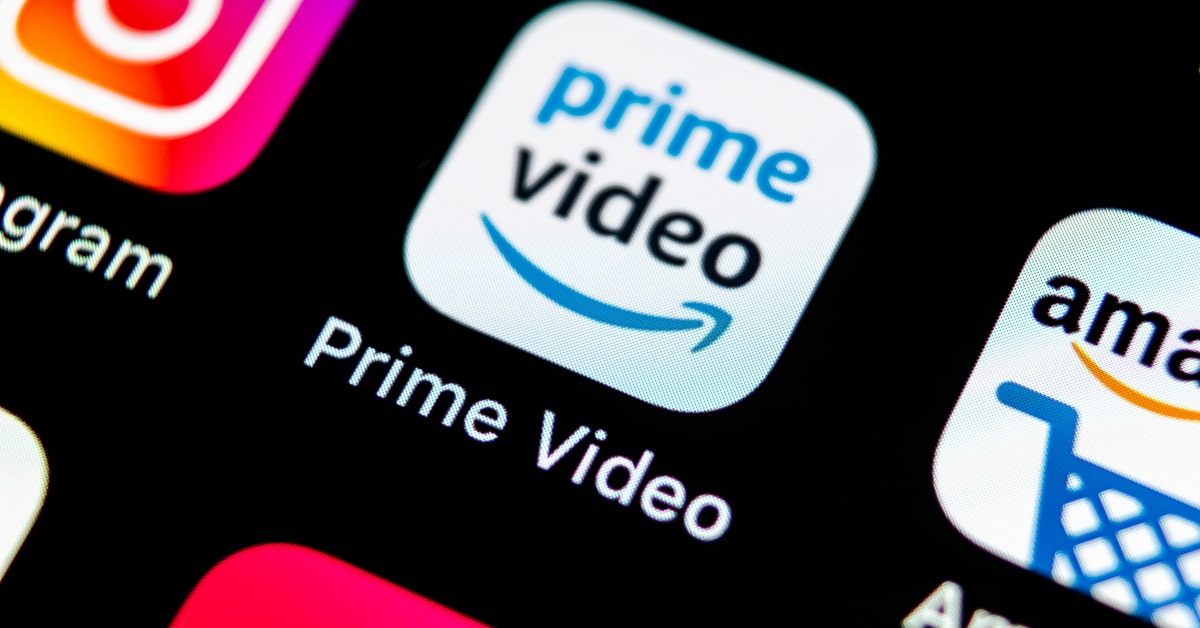 Despite controversies, these shows have also generated massive user views on these OTT platforms 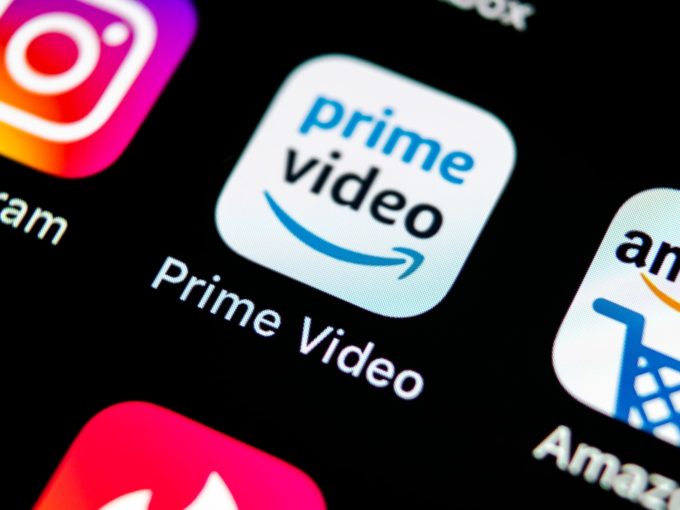 In his letter to I&B minister Prakash Javadekar, Vaiko stated that the show depicted Tamilians as terrorists and ISI agents with links to Pakistan. The letter wrongly calls the show a “film” while seeking to ban it. “ Moreover, the sacrifices made by Tamil Eelam warriors were also wrongly shown as terrorist acts. Tamil speaking actress Samandha was shown as a terrorist and having connections with Pakistani terrorists,” he wrote in the letter.

The show starring Manoj Bajpayee and southern superstar Samantha Akkineni is scheduled to premier on Amazon Prime on June 4.  The show was expected to launch in February 2021 but was delayed due to the controversy around another show on the platform called Tandav.

Vaiko stated that such descriptions have hurt the sentiments of Tamil people and Tamil culture and are “offensive against Tamil community”.

“The people of Tamil Nadu are raising serious objections over such acts and are protesting against the serial,” he wrote.

He urged the ministry to take immediate action to stop the release of the show on the platform. “Otherwise the people of Tamil Nadu will react very seriously and the government has to face the serious consequences,” he stated.

The first season of Family Man was embroiled in a similar controversy with sections of social media and political factions calling it out for depicting “anti-national” and “anti-Hindu” plot lines. Another show with political and religious undertones,Tandav, took a lot of heat due to certain scenes and dialogues that allegedly dishonoured Hindu deities and thus hurt religious sentiments. The character in these contentious scenes is played by a Muslim actor (Mohammed Zeeshan Ayyub) also aggravated many. The I&B ministry called Amazon India officials for a meeting to address the complaints it had received. Meanwhile, an FIR was filed against the makers after MPs of the ruling Bharatiya Janata Party (BJP) had lodged complaints. As per the I&B ministry’s guidance, the people behind the production aired an apology on social media and agreed to delete the controversial scenes.

Mirzapur (Season 2), a crime thriller streamed on Amazon Prime, also came under fire as the lead actor, Ali Fazal, supported anti-CAA protests in his tweet. This led to #boycottmirzapur2 trending on Twitter even before the web series was released. However, these controversial shows have also generated massive user views on these OTT platforms.

A general analysis of the OTT shows streamed in the past couple of years suggests that topics related to politics and religion attract attention (and criticism). Be it Mirzapur, Tandav, Sacred Games (Netflix), Suitable Boy (Netflix) Or Leila (Netflix), all these shows have featured one of these two elements and grabbed more eyeballs. Subsequently, several conservative groups across the country have called out these shows, blaming them for being politically motivated or initiating an attack on Indian culture.

The Ministry of Information and Broadcasting (I&B) announced new and stricter digital guidelines on February 25, 2021, casting a cloud on the future of OTT players in India.The new guidelines have a three-tier monitoring mechanism in place to tighten the government’s grip over OTT content. Besides, OTT players have been asked to self-classify their content under five age groups. These include ‘U’ (Universal), U/A 7+, U/A 13+, U/A 16+ and A (Adult) content.

In April, the Internet and Mobile Association of India (IAMAI) wrote to the government, on behalf of OTT platforms like Netflix, Amazon Prime and Disney+ Hotstar regarding these guidelines. It asked for an additional three months to appoint grievance officers and implement the self-regulatory body (SRB), both of which are mandatory under the new law. The platforms also sought a year’s extension for implementing parental controls and an additional six months for other obligations such as content descriptors.

The IAMAI has further sought clarity regarding the jurisdiction of the cases. With the new rules in place, the body has argued that all complaints against OTT content must be referred to the Ministry of Information & Broadcasting and not the police.

Gift Guide 2021: Made by Amsterdam startups, these are the 13 best gift ideas for this holiday season