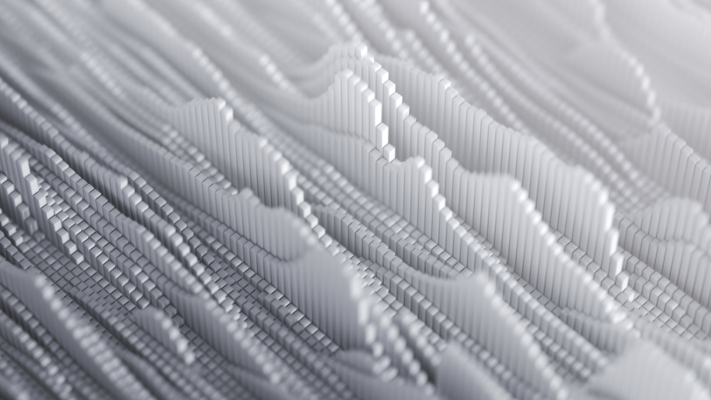 Since data is at the core of Amplitude’s services, this acquisition will help the company bolster its data management capabilities that power many of its features, including its recently launched personalized recommendation engine.

This marks Amplitude’s second acquisition, after buying ClearBrain last March. With a total of $186.9 million in funding and a unicorn valuation, we may just see it do more of these in the no-so-far future. The two companies did not disclose the price of the acquisition. 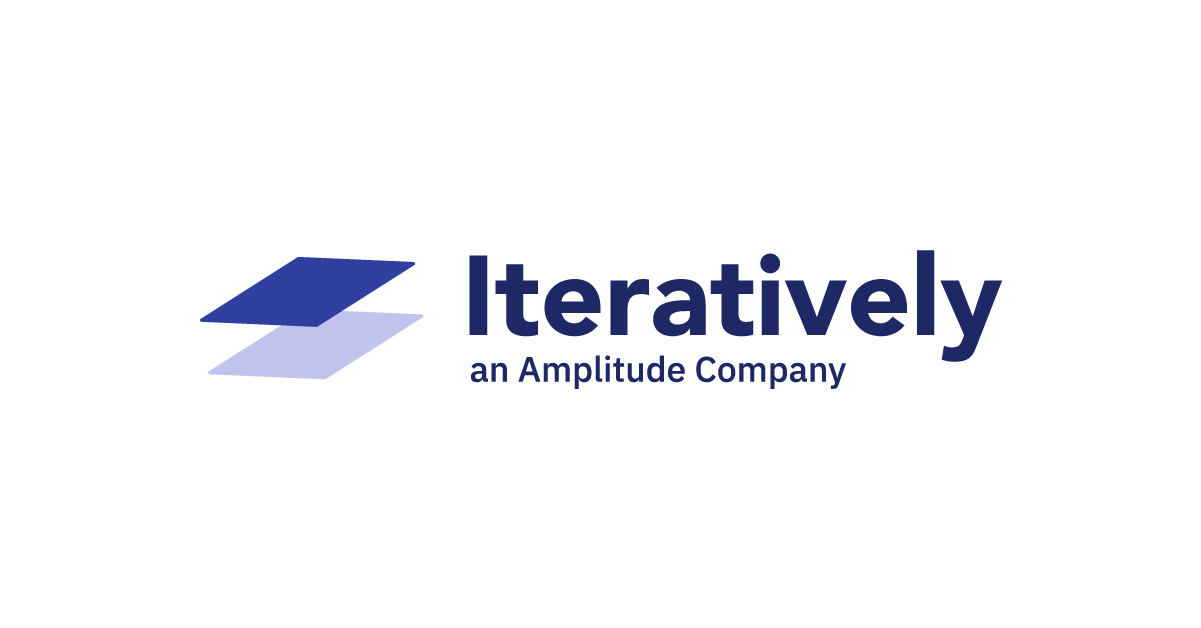 “I think the big story for us is to be able to expand beyond product analytics to really help companies one, measure user behavior, two, predict which features and actions lead to business outcomes, and then use that to intelligently adapt each experience based on those insights,” Amplitude EVP of Product Justin Bauer told me. “For us, that’s really the broader problem that we’re focused on and why we think digital optimization is really critical.”

As Bauer noted, the Amplitude Behavioral Graph that powers these optimization services is only as effective as the data that is fed into it — and that’s why buying Iteratively made a lot of sense at this point.

Bauer and Iteratively CEO Patrick Thompson tell me that the two companies started talking in earnest around the end of last year after hearing more about Iteratively from Amplitude’s customers. “As we spoke to our customers, we consistently heard from them the importance of proactively and continuously increasing the quality of data,” he said. “And many of them told us how excited they were about Iteratively to help them solve that. As we dug in more, we found out that 70% of their customers are Amplitude customers. That gave us a lot of conviction to explore the acquisition.”

The two companies also had compatible cultures and Bauer tells me that the executive team at Amplitude was impressed by Iteratively’s founding team, which, like virtually everybody else at Iteratively, will move to Amplitude.

“The biggest thing for us is we saw the excitement from many of our existing customers who were using Amplitude and how that helped change the way that they built product and delivered customer value,” Iteratively’s Thompson said. “From the early days, we were really big fans of what Amplitude was building and saw the impact that it was having on the industry. For us, when we thought about folks who fit our cultural values, where we could see ourselves as well as the rest of the team working, I don’t think there was another company at the top of the list beyond Amplitude who fit all those criteria. And generally, as we’ve been having conversations with these folks internally, it just made sense.”

Iteratively will continue to exist as a stand-alone product and will continue to support a wide range of customers, including those who don’t use other Amplitude services. Bauer and Thompson stressed that this was important to both teams, in part because the data governance and quality problem expands well beyond the Amplitude audience. As such, a stand-alone product like Iteratively will also likely help Amplitude bring in new customers. But at the same time, the teams have already integrated some of Iteratively’s technology into Amplitude’s stack and specifically the existing Amplitude Govern service that helps businesses oversee their data pipelines.

This new integration is now available to Amplitude customers through an early access program, with wider availability planned for later this year.

Ecommerce Cos Brace For Another Impact

Swiggy To Invest $700 Mn In Its Express Delivery Platform Instamart

Marketing Ideas To Help Your Brand Stand Out