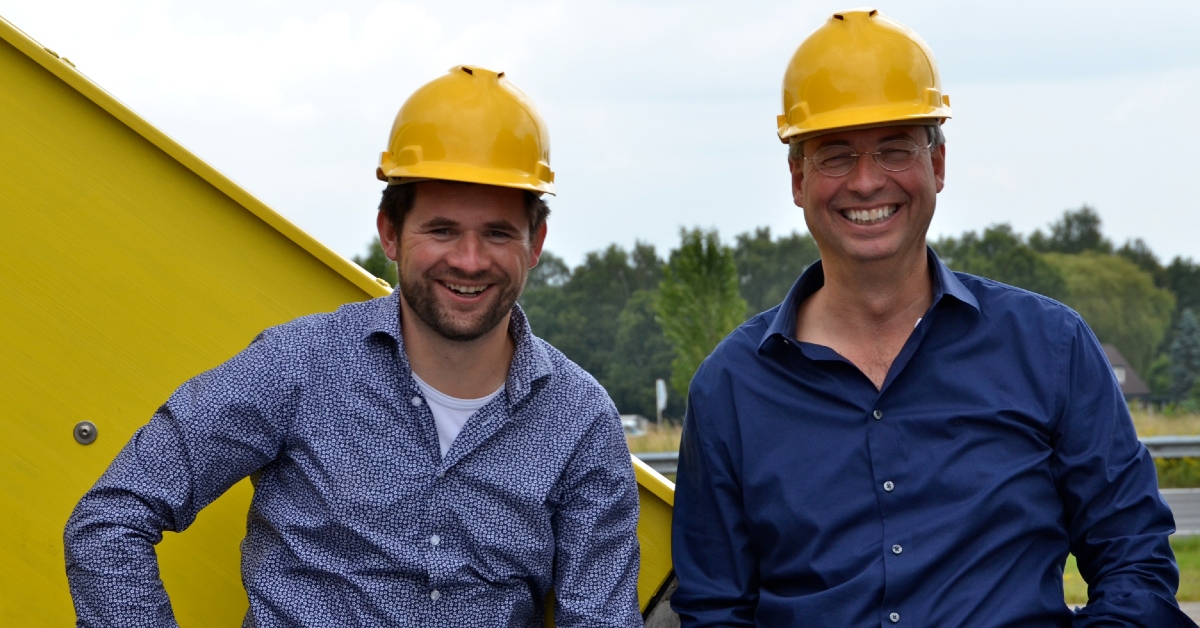 Amsterdam-based fast-charging network for electric vehicles company, Fastned, has raised €150M through an accelerated bookbuild offering of 1,875,000 New Securities, which was announced on 25 February 2021.

A depositary receipt (DR) is a negotiable certificate issued by a bank representing shares in a foreign company traded on a local stock exchange. The depositary receipt gives investors the opportunity to hold shares in the equity of foreign countries and gives them an alternative to trading on an international market.

The development follows after Fastned raised €17M in November 2020 and announced that it is further looking to expand its network capacity by adding more stations, as well as more chargers at its existing stations.

The company intends to use the proceeds of the offering to fund part of its CapEx plan that consists of expanding the capacity of its existing stations, building its committed pipeline of 164 charging stations, accelerating the development of its potential pipeline, and fund CapEx for significant upcoming government-related tenders, including in France and Germany, as well as for general corporate purposes.

A CapEx or Capital expenditures are funds used by a company to acquire, upgrade, and maintain physical assets such as property, plants, buildings, technology, or equipment. CapEx is often used to undertake new projects or investments by a company.

The company looks to expand and enhance its network and secure key locations in its existing geographic footprint and beyond, in the coming 18-24 months.

“We are very happy with this successful capital raise which allows Fastned to significantly accelerate its expansion plans. It enables us to build more and bigger fast-charging stations across multiple countries, living up to our mission of accelerating the transition towards sustainable mobility by giving freedom to electric drivers,” says Michiel Langezaal, CEO of Fastned.

“Moreover, this transaction has attracted solid institutional investors to Fastned’s shareholder base and provides a substantial increase of the free float of the depositary receipts traded on Euronext Amsterdam. Both are supportive to our continued growth, and in line with our ambition to become the leading fast-charging network in Europe,” he further adds.

A depositary receipt (DR) is a negotiable certificate issued by a bank representing shares in a foreign company traded on a local stock exchange. The depositary receipt gives investors the opportunity to hold shares in the equity of foreign countries and gives them an alternative to trading on an international market.

Founded in 2012 by Michiel Langezaal and Bart Lubbers, Fastned aims to accelerate the transition to electric mobility by giving freedom to electric drivers.

The company specialises in developing and operating a fast-charging infrastructure where drivers can charge their electric vehicle with up to 300 km of range in 15 minutes before continuing their journey.

In December 2020, the company expanded its service in Switzerland close to Zurich, along the A1 motorway. The station is the first of 20 locations along key routes that Fastned won in a tender organised by the Swiss Federal Roads Office (FEDRO) in 2019.

Fastned has over 70 employees, of which about 40 are in Amsterdam. The company is also listed on Euronext Amsterdam (Euronest is the largest stock exchange in Europe).

Germany’s Zenjob enters the Netherlands; aims to hire 15 employees for its Dutch HQ in Amsterdam by 2021-end