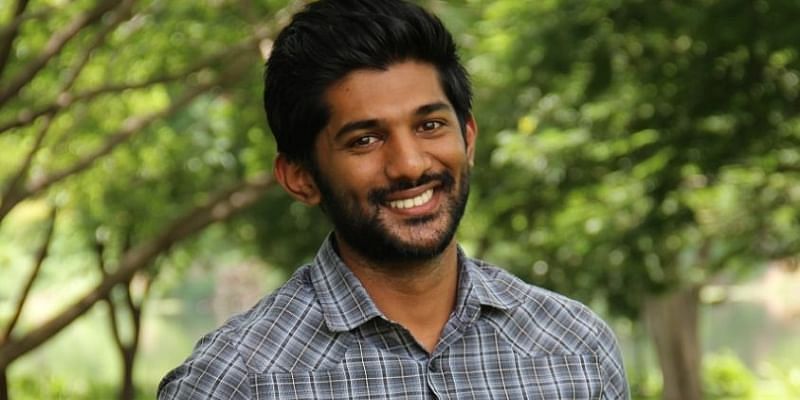 Angel investor Arun Venkatachalam, who comes from a business family, has always been interested in financial services. He says that his journey as an investor began via stock markets.

“My capital really came from investing in public stock markets. I happened to be lucky to invest in a company called Bajaj Auto Finance in 2009, which became Bajaj Finance. You know, it could have been the greatest investment of all time, but it went up, it just constantly kept going up. I sold it 33 times, and every time I sold it, it went up some more…  this gave me the capital to first go and invest in early-stage technology businesses,” says Arun.

He adds that his first step in the VC space was very important for him. Arun says that his first bet was Ashish Tulsian of Posist and had it not worked out well or if it had been a “sour experience with someone else,” Arun might have stopped at that early stage.

Arun’s professional journey also includes his work at his family business Murugappa Group, which has nine listed companies, and has its focus on agriculture, financial services, and manufacturing.

Journey as an investor

Speaking about his early bets on Posist and Yourbus, Arun says that the startups were a part of Morpheus incubator.

“B2B, Fintech marketplace is really where I think I do understand something. In SaaS, I would like to do more because I have, you know, the opportunity to consult with people like Ashish of Posist, Ankit Oberoi of Adpushup. I realised that I can’t do everything by myself. You have to just focus on one sector all day, every day. I was not an LP. I used to do direct-to-consumer brands, but I decided to be an LP in Manu Chandra’s Sauce.vc, and wherever there is an opportunity, I will co-invest with it,” he says.

Arun explains that his approach is mainly to focus and go deep with a particular sector every year. “I am really putting my money where my mouth is, do fewer, but do deeper investments and almost behave like a micro VC,” he says.

In this episode of 100X Entrepreneur Podcast, a series featuring founders, venture capitalists, and angel investors, Arun spoke to Siddhartha Ahluwalia about his journey as an angel investor and making deeper investments.

To know more, listen to the podcast here

04:56 – Initial investments as an angel investor

25:21 – Investing in Recykal; creating impact because of ESG

32:12 – Having a conservative approach as an angel investor

34:32 – “Opportunity isn’t in running with the herd, it’s always in running against the herd.”

39:17 – Having a nuanced view while investing in fintech

Can Andreessen Horowitz prevent the next crypto winter? – TechCrunch