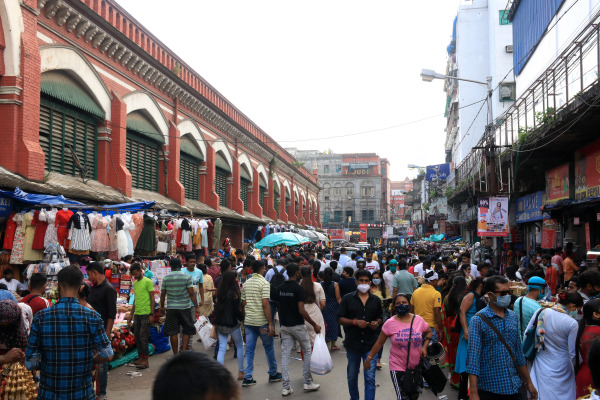 A startup by an Apple alum that has become home to millions of low-skilled workers in India said on Tuesday it has raised an additional $12.5 million, just five months after securing $8 million from high-profile investors.

One-year-old Apna said Sequoia Capital India and Greenoaks Capital led the $12.5 million Series B investment in the startup. Existing investors Lightspeed India and Rocketship VC also participated in the round. The startup, whose name is Hindi for “ours,” has now raised more than $20 million.

More than 6 million low-skilled workers such as drivers, delivery personnel, electricians, beauticians have joined Apna to find jobs, and upskill themselves. But there’s more to this.

An analysis of the platform showed how workers are helping one another solve problems — such as a beautician advising another beautician to perform hair dressing in a particular way that tends to make customers happier and tip more, and someone sharing how they negotiated a hike in their salary from their employer.

“The sole idea of this is to create a network for these workers,” said Nirmit Parikh, Apna founder and chief executive told TC in an interview. “Network gap has been a very crucial challenge. Solving it enables people to unlock more and more opportunities,” he said. Harshjit Sethi, Principal at Sequoia India, said Apna was making inroads with “building a professional social network for India.”

The startup has become an attraction for several big firms including Amazon, Flipkart, Unacademy, Byju’s, Swiggy, BigBasket, Dunzo, BlueStar, and Grofers who have joined as recruiters to hire workers. Apna offers a straightforward onboarding process — thanks to support for multiple local languages — and allows users to create a virtual business card, which is then shown to the potential recruiters.

The past six months have been all about growth at Apna, said Parikh. The app, available on Android, had 1.2 million users in August last year, for instance. During this period, there have been 60 million interactions between recruiters and potential applicants, he said. The platform, which has amassed over 80,000 employers, has a retention rate of over 95%, said Parikh.

“Apna has taken a jobs-centric approach to upskilling that we are very excited about. Lack of accountability has been the core issue with current skill / vocational learning alternatives for grey and blue-collar workers. Apna has turned the problem on its head by creating net-positive job outcomes for anyone who chooses to upskill on the platform,” said Vaibhav Agrawal, Partner at Lightspeed India, in a statement. 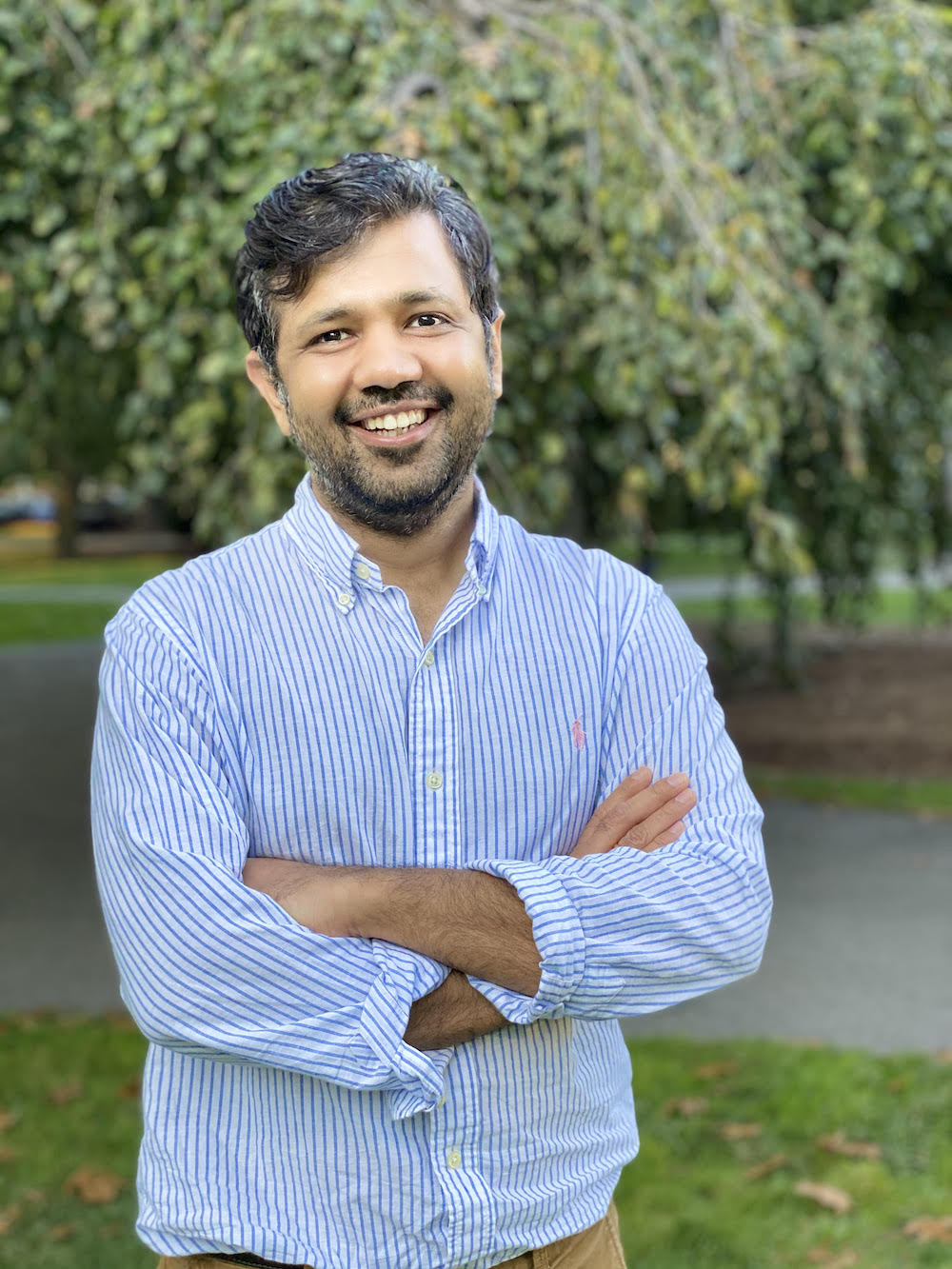 Parikh got the idea of building Apna after he kept hearing about the difficulty his family and friends faced in India in hiring people. This was puzzling to Parikh as he wondered how could there be a shortage of workers in India when there are hundreds of millions of people actively looking for such jobs. The problem, Parikh realized was that there wasn’t a scalable networking infrastructure in place to connect workers with employers.

Before creating the startup, Parikh met workers and worked with them to understand where the core challenges they faced. That journey has not ended. The startup talks to over 15,000 users each day to understand what else Apna could do for them.

“One of the things we heard was that users were facing difficulties with interviews. So we started groups to practice them with interviews. We also started upskilling users, which has made us an edtech player. We plan to ramp up this effort in the coming months,” he said.

Parikh said the startup is overwhelmed each day with the response it is getting from its customers and the industry. Each day, he said, people share how they were able to land jobs, or increase their earnings. In recent months, several high-profile executives from companies such as Uber and BCG have joined Apna to scale the startup’s vision, he said, adding that the problem Apna is solving in India exists everywhere and the startup’s hope is to eventually serve people across the globe.

The app currently has no ads, and Parikh said he intends to not change that. “Once you get in the ad business, you start doing things you probably shouldn’t be doing,” he said. The startup instead plans to monetize its platform by charging recruiters, and offering upskill courses. But Parikh maintained that Apna will always offer its courses to users for free. The premium version will target those who need extensive assistance, he said.

As is the case elsewhere, millions of people lost their livelihood in India in the past year as coronavirus shut many businesses and workers migrated to their homes. There are over 250 million blue and grey-collar workers in India, and providing them meaningful employment opportunities is one of the biggest challenges in our country, said Sethi.