The Pro models of the upcoming Apple iPhone 13 series are likely to get several updates in the camera section. As per the latest reports, Apple iPhone 13 Pro and Apple iPhone 13 Pro Max are going to feature upgraded ultra-wide lenses in their rear cameras.  A report by DigiTimes stated that the ultra-wide lens of the new iPhone models, expected to be launched in the second half of 2021, is going to adopt the sensor-shift optical image stabilisation (OIS) technology along with automatic focus (AF). 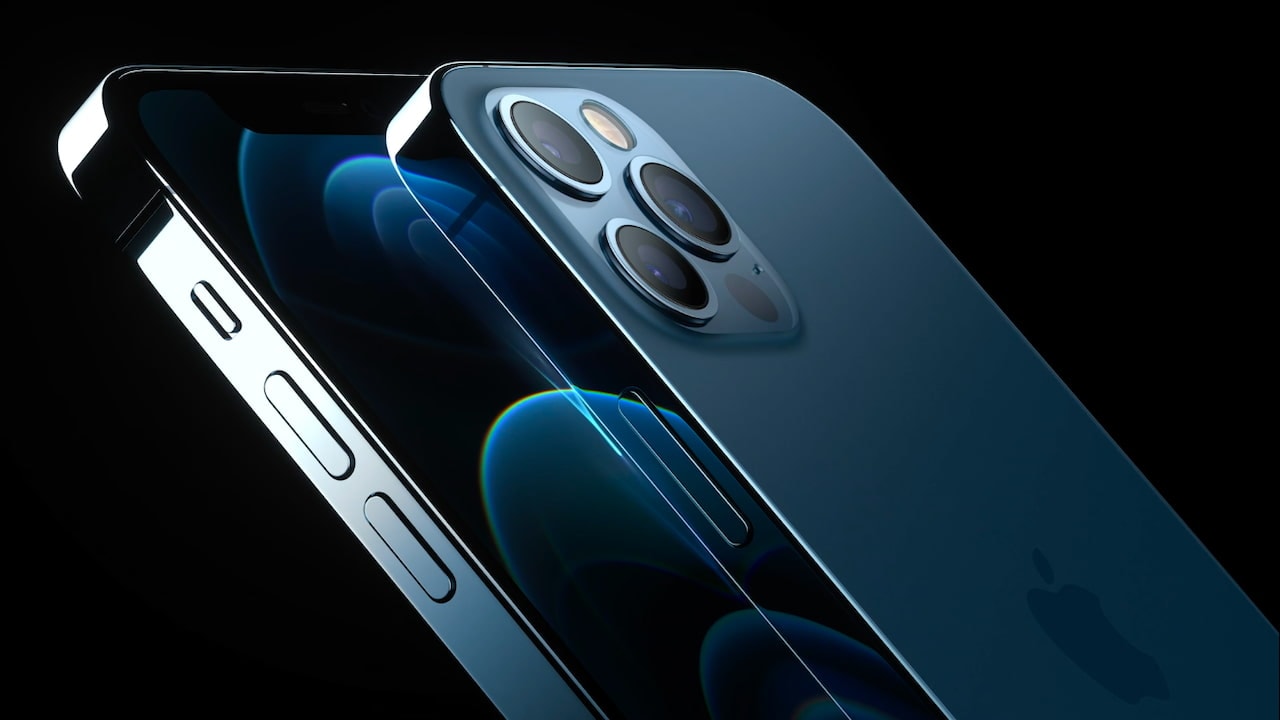 With the help of sensor-focused OIS, the device shifts the sensor itself instead of the lens, thus producing sharper images. It is understandable that Apple is aiming to provide better image quality with its next flagship, but as per the reports, this feature will not reach the base models.

The portal cited industry insiders to report that several Japan-based voice coil motor (VCM) suppliers have asked their contract makers in Taiwan to expand production by 40 percent by the end of June or early July this year.

The VCM suppliers in question are also the ones responsible for supplying the motors used in iPhone 12 Pro Max and hence it is being speculated that the increased demand is for the upcoming iPhone.

Earlier, a report had speculated that Apple could be testing the iPhone 13 prototype without the notch. While the notch design has stayed on the iPhones for about three years after debuting with the iPhone X back in 2017, if the reported tests go through, then we might be able to see a notch-free design in the iPhone 13 lineup.

Netflix’s ad supported subscription packages likely to be launched by the end of this year- Technology News, FP