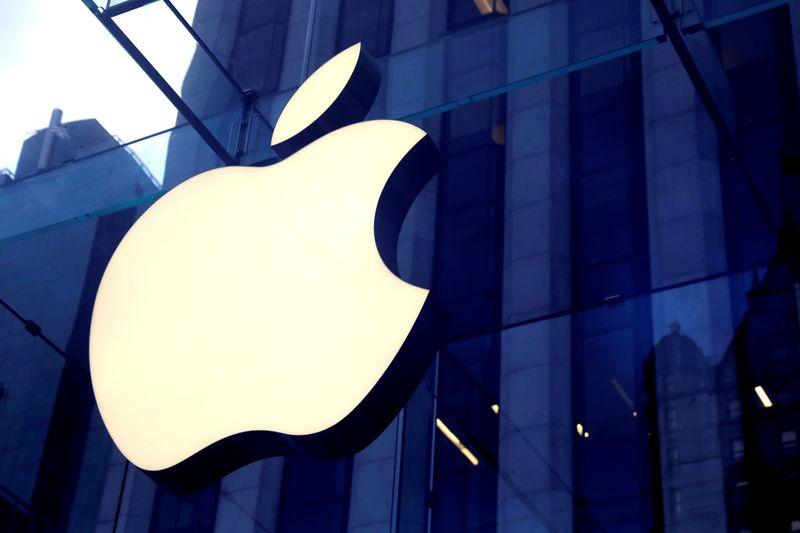 (Reuters) – Apple said on Monday all its 270 U.S. stores have been opened, the first time in almost a year after it was forced to shutter several outlets because of the COVID-19 pandemic.

The company has been cautious in re-opening its retail stores, using a team that includes medical experts to make its own calls on a county-by-county basis and sometimes shuttering stores again when local rules would otherwise allow stores to operate.

The iPhone maker has also expanded its ‘Express’ format, a wall built in front of the main store with sales counters protected by plexiglass and a few shelves of accessories such as phone cases and AirPods.

(Reporting by Munsif Vengattil in Bengaluru; Editing by Arun Koyyur)