Apple had launched the AirPods Pro true wireless earphones last year featuring active noise cancellation functionality. Now a new image shared by 52audio shows both the AirPods and the charging case in its third iteration with a different design. A report by MacRumours suggests that the new AirPods will take design cues from the AirPods Pro with smaller stem and silicone ear tips, but will lack high-end features like Active Noise Cancellation.

According to the 52Audio report, the new AirPods will feature a pressure-relieving system that is meant to equalise pressure within the ear to remove any discomfort while using the AirPods for long hours. The charging case shown in the image looks less rectangular than the earlier AirPods Pro and features an LED charging indicator on the front.

The 3D renders from 52audio suggest that the new earbud will feature touch control surfaces, instead of the single and double-tap controls, as seen on the first and second-generation AirPods. 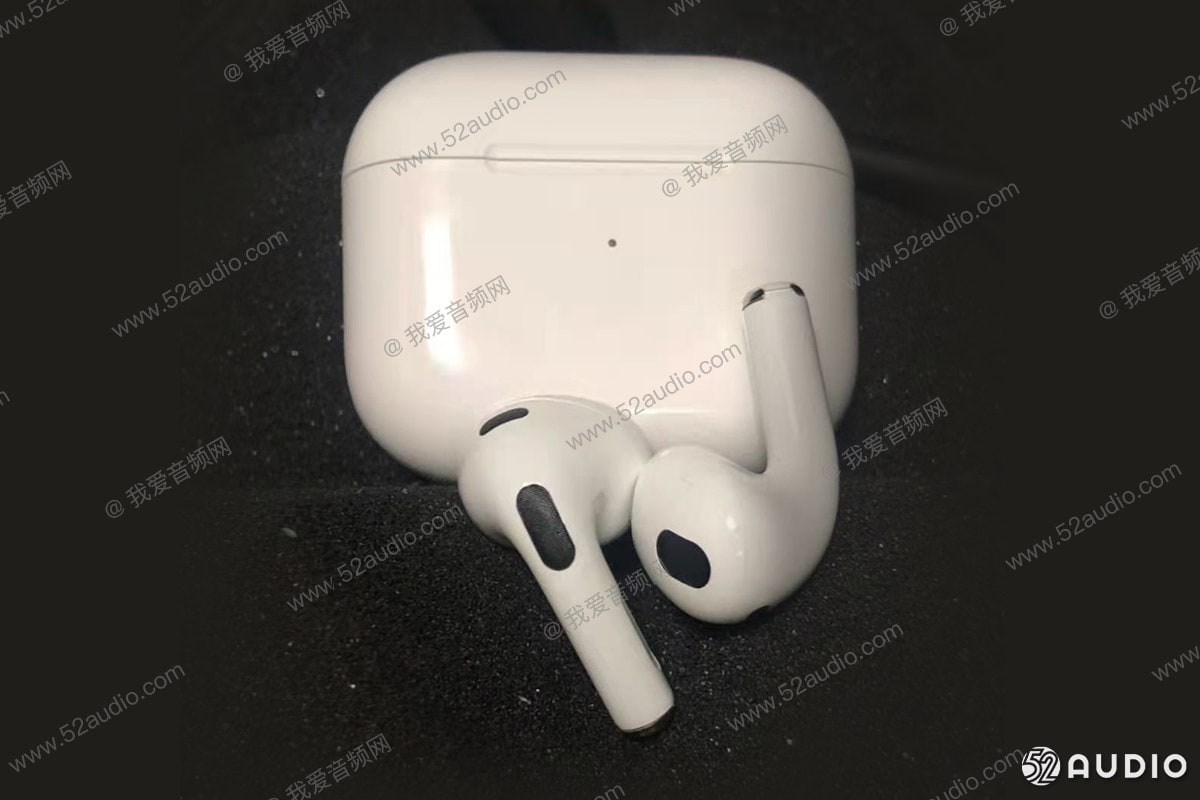 In 2019, Apple had released the AirPods Pro via a press release but it remains to be seen how and when Apple would release the next-generation AirPods.

NASA shares intriguing photo, can you guess what the viral image is all about?- Technology News, FP