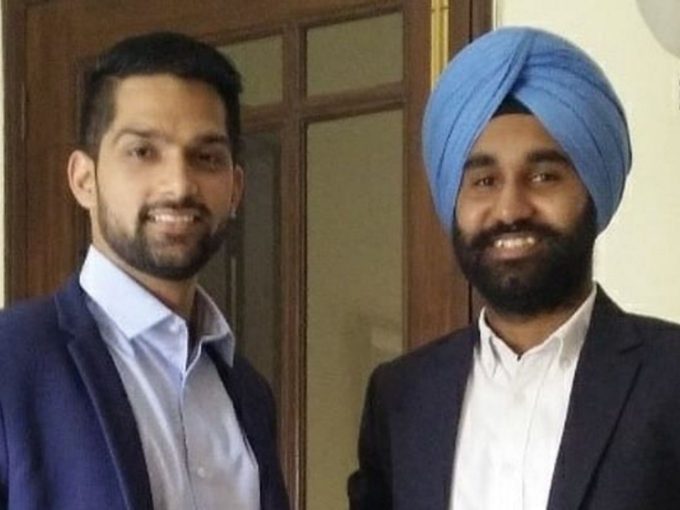 Business-to-business (B2B) Agritech startup FarMart has raised $2.4 Mn (INR 17.7 Cr) in its pre-Series A round led by Omidyar Network India and Avaana Capital for product development, scaling market linkage capabilities and to drive user growth. The company’s existing investors Indian Angel Network and LetsVenture also participated in this pre-Series A round.

Founded in 2016 by Alekh Sanghera and Mehtab Singh Hans, FarMart operates a micro software-as-a-service (SaaS)-led agritech platform that helps large food businesses leverage its network of agri-retailers to source quality produce directly from farmers at an affordable price. The company streamlines the value chain, from input to output, by giving farmers the access to information, market linkages and input.

End buyers also use FarMart’s platform to source the produce from farmers at the right price without involving multiple intermediaries. The company coordinates pricing, logistics, quality control and payment through its platform.

The company currently works with 10K agri-retailers across 15 Indian states, impacting over 400K farmers in these regions. FarMart plans to use this funding to expand its business by adding over 10 Mn farmers through its nationwide retailer network bby 2025.

“With its innovative tech-led, merchant-centric and distribution-first model, Farmart has set out on a journey to create an agri platform that helps increase value realisation and income for farmers. They enable better access to markets, aggregate produce using existing infrastructure and are using data at the core of their decision-making,” Madhav Tandan, director at Omidyar Network India, said in a press note.

India’s agriculture sector has been loss-making for the majority of farmers, due to low landholding, lack of modern technology and high-interest rate loans from the informal lending sector. Indian agritech startups have been trying to fix these issues, by incorporating technology in supply chain management, agricultural processes and by also coming up with innovative models of underwriting loans.

So far, the market linkage segment has emerged as the most promising sub-sector and is expected to reach $12 Bn by 2025, the report notes. Few agritech startups working in this sector are WayCool, Origo Commodities, Ninjakart, Crofarm and Agrostar among others. In terms of funding, agritech space has raised $467 Mn between 2014 to first half of 2020.

Druva Doubles Valuation To $2Bn With $147 Mn Funding From CDPQ

Big Boost For Startups, Ease Of Doing Business 2.0 To Be Launched

IT Minister Urges Rethinking Of Governance Structure Of Social Media