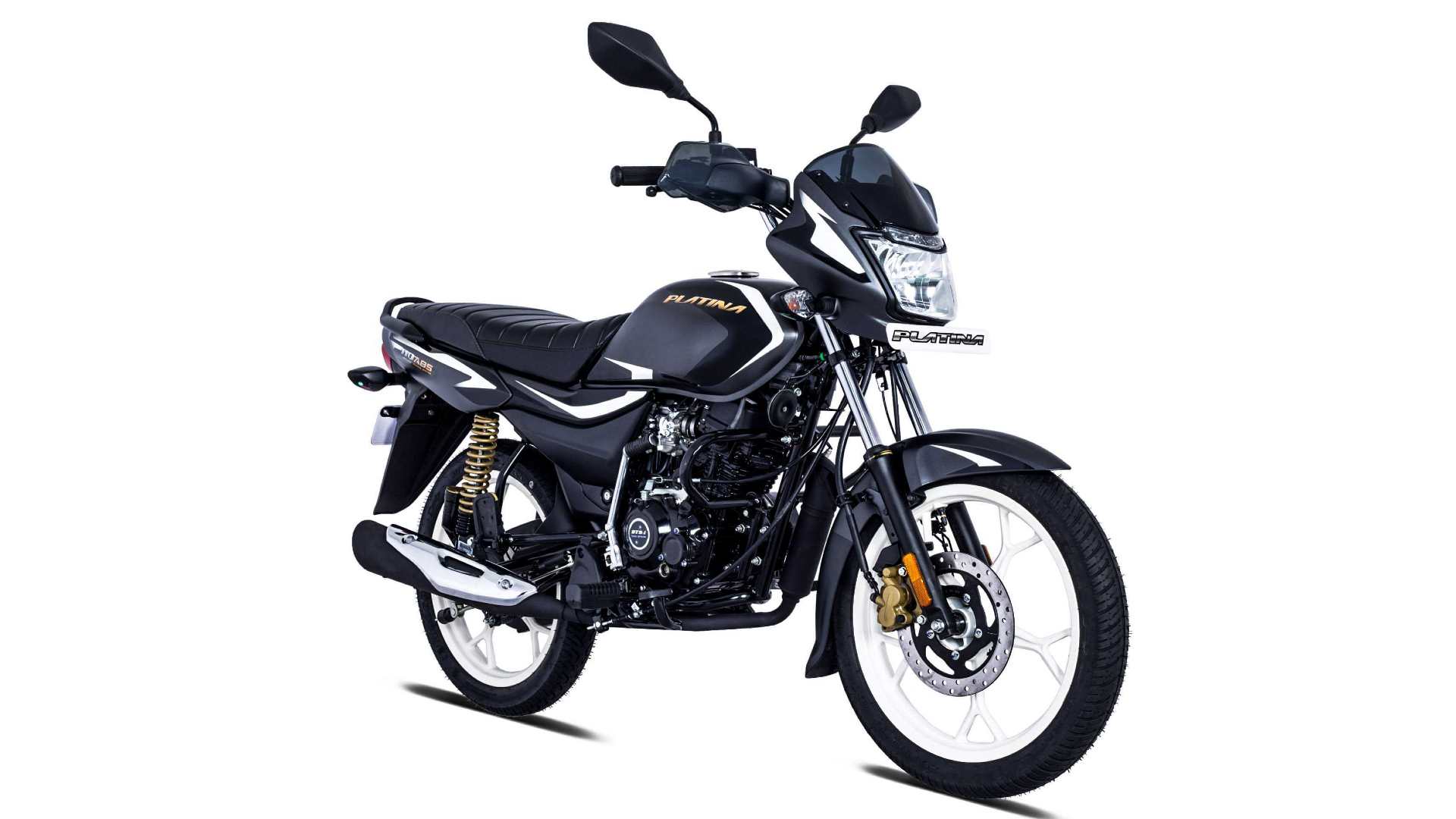 In a commendable move, Bajaj Auto has introduced an anti-lock braking system (ABS) on its popular commuter motorcycle, the Platina 110. Today, the Bajaj Platina 110 ABS has been launched at Rs 65,926, which is a mere Rs 1,600 higher than the non-ABS Platina 110 H-Gear. So far, manufacturers of entry-level motorcycles have refrained from offering ABS as its inclusion adds to the motorcycle’s cost, and regulations only mandate ABS for two-wheelers that have an engine capacity of 125 cc or more.

The Bajaj Platina 110 features single-channel ABS, coupled to a 240mm disc brake, which will certainly make it amongst the safest motorcycles in its class. Other changes include the addition of new mirrors and hand guards. Additionally, the Bajaj Platina 110 ABS is equipped with an LED headlight featuring an integrated DRL, an analogue instrument cluster and the ‘ComforTec’ package that brings quilted seats, a Nitrox spring-on-spring suspension (with 20 percent increased travel) and tubeless tyres.

Natural caves on the moon can be used to stores samples of Earth’s biodiversity- Technology News, FP