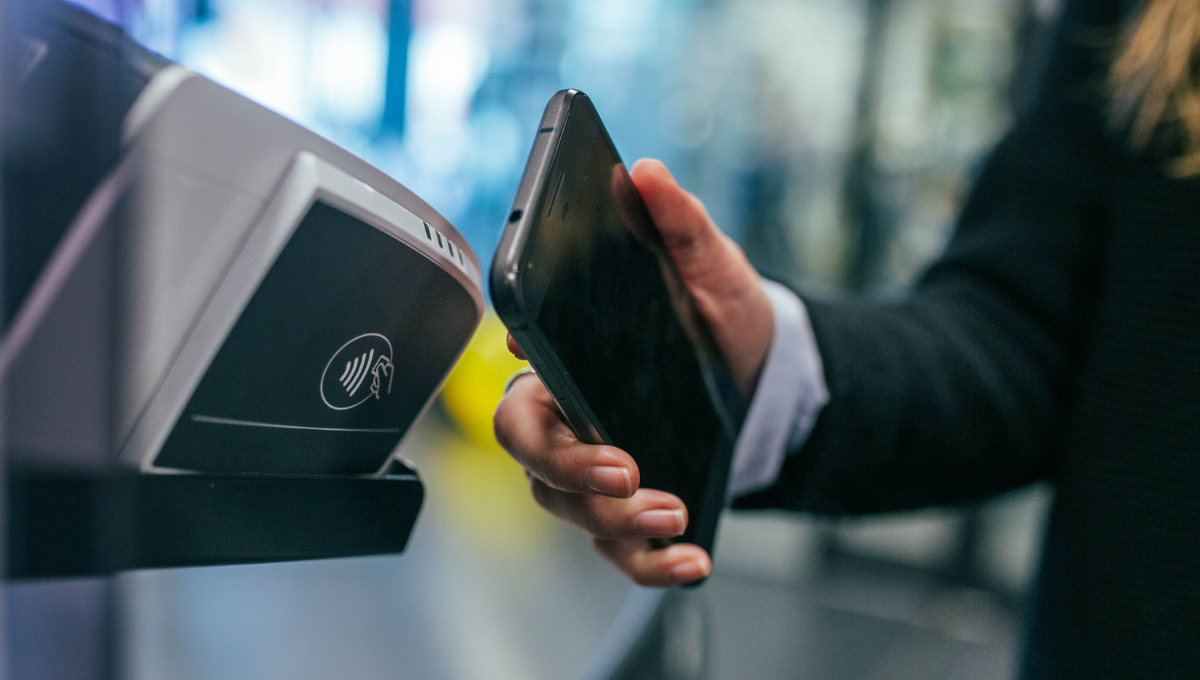 The RBI, in the Financial Stability Report, said that big tech players can scale up rapidly and pose risks to the country’s financial stability.

The advent of fintech has exposed the banking system to new risks relating to safeguarding of data privacy, cyber security, consumer protections, among others: RBI

The key competitive advantage of big tech companies is the large stock of user data that they generate, which often creates data privacy and anti-competition issues: Report

The Reserve Bank of India has expressed concerns over risks posed by fintech and big tech players to the banking system.

In the 25th issue of the Financial Stability Report (FSR), released on Thursday (June 30), the central bank highlighted risks ranging from data privacy to anti-competitive behaviour from the big tech companies.

“The advent of fintech has exposed the banking system to new risks which extend beyond prudential issues and often intersect with other public policy objectives relating to safeguarding of data privacy, cyber security, consumer protection, competition and compliance with AML (anti-money laundering) policies,” the report said.

On big tech companies, the RBI said that such players can scale up rapidly and pose risks to the country’s financial stability. The central bank attributed any such eventuality to ‘increased disintermediation of incumbent institutions’.

The report stated that the big tech companies forayed into the financial domain as payment service providers and have since added a host of services to their kitty.

The report also stated that big tech companies offer a slew of services spreading across jurisdiction via subsidiaries. This complex structure, according to the RBI, makes the task of identifying risks posed by them challenging.

The FSR also pointed out that big tech companies have emerged as major providers of outsourced services (cloud services, and others) to major financial institutions, making them critical to the functioning of the banking system.

“They also have the potential to impact competition and market contestability in the financial domain. The key competitive advantage of BigTechs is the large stock of user data that they generate from their non-financial platforms which often creates data privacy and anti-competition issues,” said the report.

The FSR also noted that regulators face a peculiar challenge of maintaining a fine balance between spurring innovation and managing risks to financial stability. It called for higher engagement between regulators and industry players to achieve this, adding that such an engagement should focus on promoting a sustainable fintech ecosystem.

The RBI said that the Indian fintech market is amongst the fastest growing in the world, with an adoption rate of 87%.

How to Streamline Your Life Before Launching Your Startup

Capital is a commodity – TechCrunch

For business person, Time is Precious!