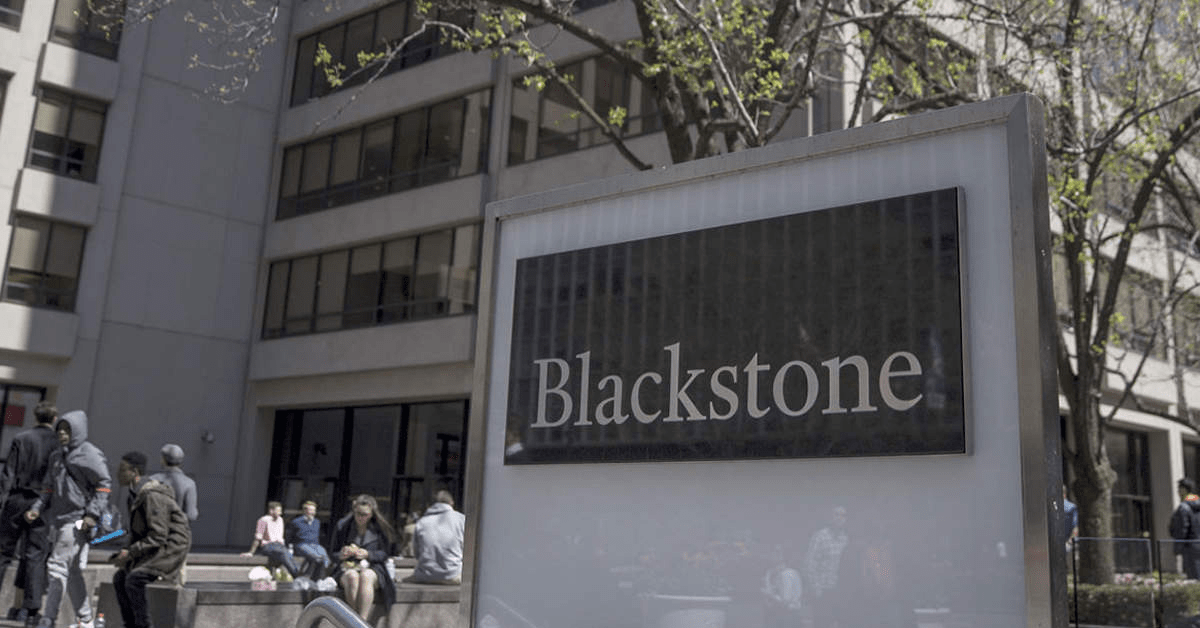 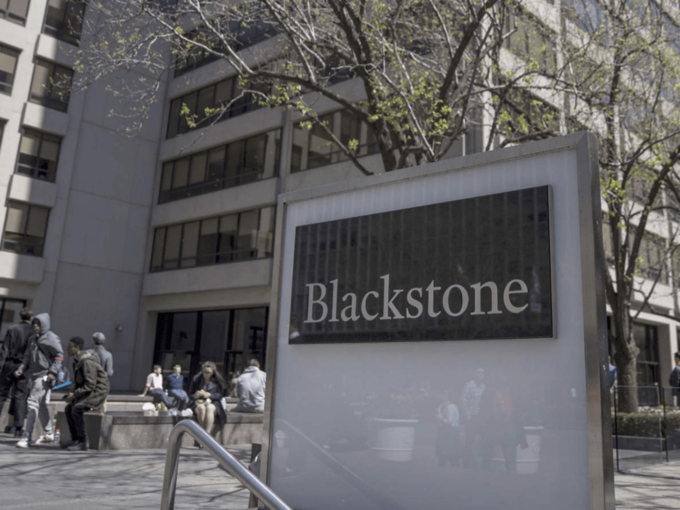 Blackstone is investing $250 Mn to acquire a majority stake in edtech platform Simplilearn. This deal comes approximately three months after it sealed India’s biggest edtech deal by selling Aakash Educational Services to Byju’s for around $1 Bn.

Founded in 2010 by Krishna Kumar, Simplilearn provides online training in disciplines such as Cyber Security, Cloud Computing, Project Management, Digital Marketing, and Data Science, among others. It offers courses in partnership with global universities and according to its website, it has helped over two million professionals, and companies across over 150 countries get trained, acquire certifications, and upskill their employees.

According to an ET report, Simplilearn will deploy the funds to expand into the US and Europe markets, and form partnerships with more global universities. Additionally, the company would double its current employee strength of 1500 to 3000 over the next 12-18 months and is planning on buying back its employee stock option which would benefit over 100 early employees.

Currently, based in San Francisco, United States and Bengaluru, India, Simplilearn is backed by Kalaari Capital, Helion Venture Partners and Mayfield Fund.  Blackstone is planning on buying out all of these investors that had invested the $28 Mn.

According to the shareholding pattern of Simplilearn, Kalaari, Helion and Mayfield hold a combined stake of 57%.

Now, this isn’t Blackstone’s first edtech investment. In the past, the private equity firm has invested in edtech firms like Ascend Learning, Ellucian and Articulate too.

With the outbreak of Covid-19 in India, though, private and public schools have struggled to facilitate classes with the limited number of online resources available. Naturally, this opened up new frontiers for edtech startups in the Indian market, especially the ones looking at the enterprise or B2B segments.

According to Inc42 Plus estimates, edtech startups raised more than $1.43 Bn across 101 deals between Jan 1 and Dec 17, 2020, witnessing a whopping 223.2% rise compared to the previous year. Interestingly, edtech was not even considered among the top five segments a year ago when it came to fundraising or deal volume. Inc42 Plus estimates also reveal that edtech was among the least-funded segments in 2019, with 46 deals in its kitty.

This Startup Is Tapping Into A $226 Mn Smartwatch Market

Started by bankers, this fintech startup has disbursed Rs 1,500 Cr in loans to SMEs and retailers

Has advertising and marketing industry been disruptive or elevated during COVID-19?