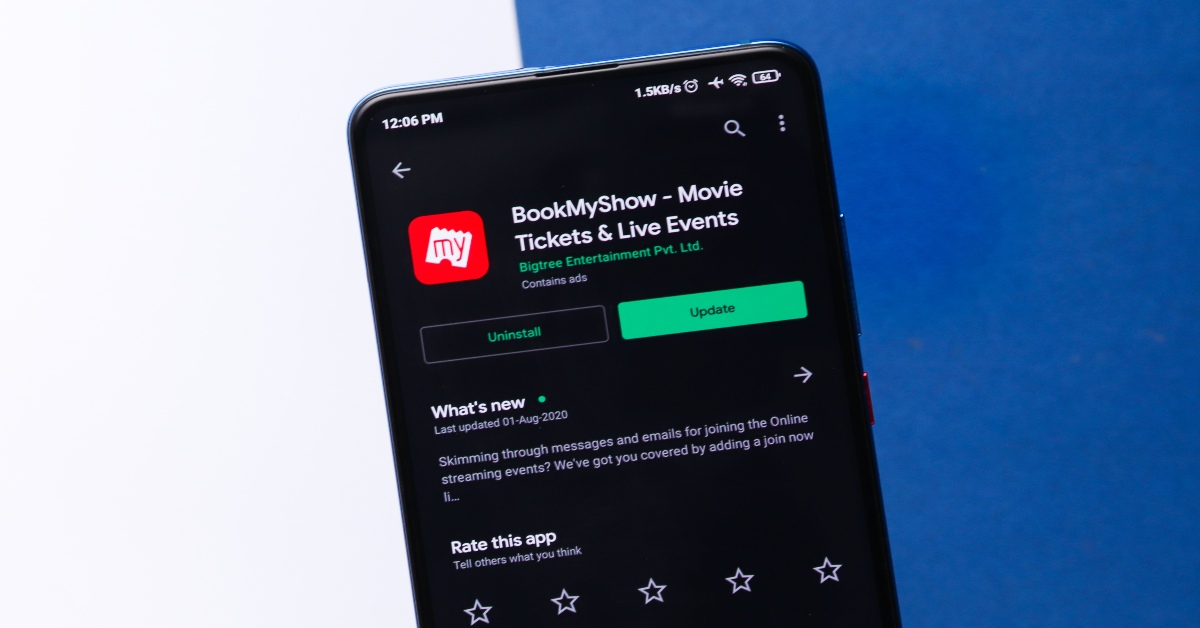 In comparison, the expenses fell marginally to reach INR 669 CR as the net loss increased by 62%

Big Tree Entertainment Private Limited, which handles the core online ticketing business for BookMyShow.com, saw its total income for the fiscal year ended March 31, 2020, decline by nearly 6%, from INR 596.61 Cr in FY19 to INR 563 Cr in FY20. That this decline in income came just as the country went into a hard lockdown for 67 days, between late-March and late-May to contain the spread of Covid-19, foretells a heavier decline in the company’s revenue in FY21.

Of the total revenue, INR 517.61 Cr was operational revenue, while INR 45.42 Cr came as other income, namely interest earned on fixed deposits and current investments. The operational revenue includes the income earned by the company from online ticket booking, advertising and marketing, live events, sale and maintenance of software, ticketing revenue and sale of food and beverages.

As noted above, the company’s filings also state that the Covid-19 pandemic has impacted BookMyShow’s sale of services. The filings add that the true impact of the pandemic on the company’s economic activities may only be clear later. With physical distancing protocols in place for much of last year, cinema halls had remained closed for a major part of the year, only reopening with limited capacity in October, that too only in some cities of the country.

In most cities, cinema halls have opened up with full capacity this month, but the public’s lingering fear of Covid-19 has meant that ticket sales for movie screenings have been slow to pick up. This would significantly impact BookMyShow’s financial performance in FY21.

While the company pivoted to passes and tickets to virtual events, it would certainly not compare with the volume or margins of movie or live event ticketing.

As for the breakup of the company’s expenses, purchases of stock-in-trade fell by 34% to INR 29.8 Cr; employee benefits expense increased marginally to INR 128 Cr; depreciation, depletion and amortisation expense increased by 80% to INR 52.88 Cr; and, other expense, which includes the company’s spending on rent, fuel, legal and advertising services, fell by 6.65% to INR 435.51 Cr.

The increased losses in FY20 for BookMyShow would hurt more, considering that the company had managed to decrease its losses by 30% year-on-year (YoY) in FY19, when its revenue had grown 52%

Founded in 1999 by Ashish Hemrajani, Parikshit Dhar and Rajesh Balpande, BookMyShow’s cloud-based online ticketing platform for events, movies, sports and plays, was launched in 2007. The platform is currently in more than 650 towns and cities across 4,500 screens in India. The company also entered the Southeast Asian (SEA) market in 2016.

According to data on Crunchbase, to date, BookMyShow has raised $224.5 Mn in six funding rounds from six lead investors. The company had last raised funds in January 2019 in a venture round led by Capital18.

CEO coaching is ‘about having a second set of eyes’ – TechCrunch