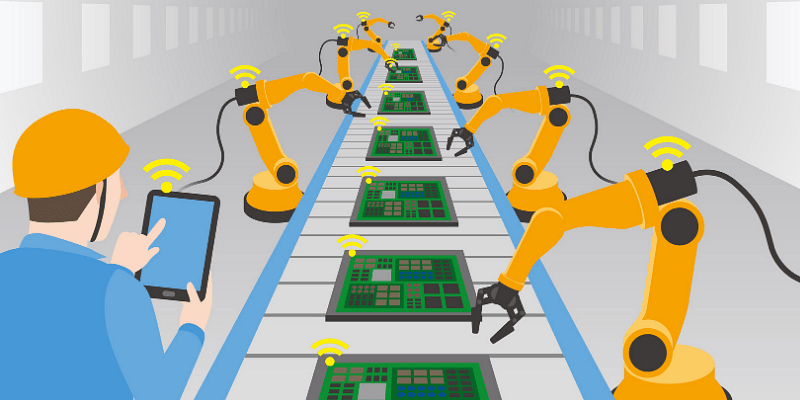 The Union Cabinet has approved the production-linked incentive (PLI) scheme for information technology (IT) hardware products such as personal computers, laptops, tablets, and servers, with incentives worth Rs 7,350 crore, which will be provided over four years for manufacturing of these products in India.

In a statement, the government said this PLI scheme is aimed at boosting domestic manufacturing and attracting large investments in the value chain of these IT hardware products.

“Out of the total production in the next four years, more than 75 percent is expected to be exports of the order of Rs 2,45,000 crore,” read the statement.

The government expects the scheme to generate direct and indirect revenues of Rs 15,760 crore and create more than 1.8 lakh jobs over four years.

The government estimates that domestic value addition for IT hardware is expected to rise to 20-25 percent by 2025 from the current 5-10 percent due to the impetus provided by the scheme. The PLI scheme is also expected to bring additional investment in electronics manufacturing to the tune of Rs 2,700 crore.

The government said the PLI scheme is conceived in a manner that incentives are payable by the government only after the investment has been done, employment generated, and production and sales targets have been met.

A similar PLI scheme for mobile phones and specified electronic components was launched last year during the middle of the pandemic to establish India as a hub of electronic manufacturing.

The government said 16 companies had been approved in the first round of the PLI Scheme for Large Scale Manufacturing of Mobile Phones and Specified Electronic Components. The applicant companies, including top global mobile phone firms, have produced goods worth Rs 35,000 crore, invested Rs 1,300 crore in the scheme, and generated around 22,500 jobs.

Breaking Down Social Listening for B2B Brands in 2022

Musk sells $6.9B worth Tesla shares amid Twitter battle

Spotify to expand Sound Up, to add 12 more languages in India