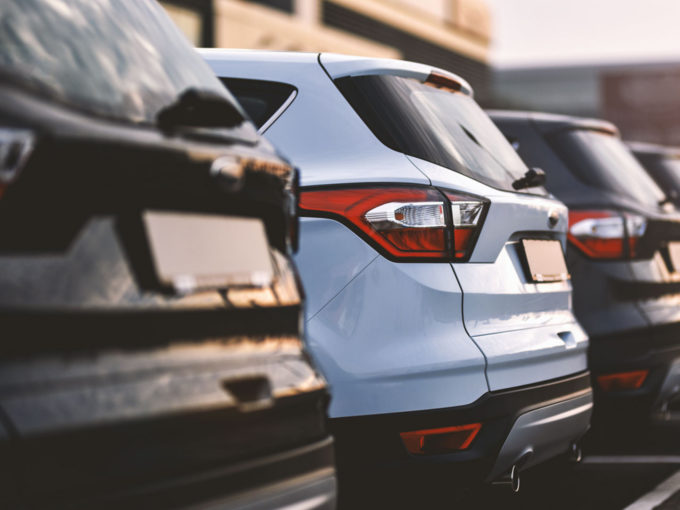 Mumbai-based online automobile marketplace CarTrade’s initial public offering will open on August 9 this year, with the subscription remaining open till August 11, according to the company’s IPO banker Axis Capital website.

Earlier this week, CarTrader received an approval from SEBI to raise INR 2,000 Cr through public offerings. The startup had filed its draft red herring prospectus in May this year for a pure offer for sale (OFS) for 1,23,54,811 equity shares of the company. The offer constitutes 26.9% of the company’s post-offer paid-up equity share capital.

Founded in 2009 by Vinay Sanghi, a former chief executive officer of Mahindra First Choice and Rajan Mehra, former country head of eBay, CarTrade is an Indian multi-channel automarket place, offering both new and used vehicle to customers through platforms such as CarTrade, Carwale, CarTradeExchange, Shriram Automall, Adroit Auto, Auto Biz, and  BikeWale. CarTrade group has over 40 OEMs, 15,000+ dealers and has 180 owned or franchise stores. CarTrade is the only profitable online automobile marketplace in the country.

The startup has raised $307 Mn to date. In terms of stakeholding, Warburg Pincus is the largest stakeholder holding 34.44% followed by Temasek’s 26.48% shareholding. Others such as JP Morgan holds 11.93%, March Capital holds 9.79%. The company’s founder Sanghi and his family hold 3.56% stake in CarTrade.

The startup competes against the likes of Cars24, Cardekho, Mahindra First Choice, Droom, Spinny among others. Interestingly, Droom, which entered the unicorn club this week, is also preparing for an IPO. Droom raised $200 Mn at a valuation of $1.2 Bn and the company said it will finish the year with a net revenue of $65 Mn, up from $54 Mn last year.

Brandon Sanderson has just broken the fund-raising record on Kickstarter by selling books!

The Startup Magazine Using Salesforce to Scale Your Business: How Does It Work?