Last week, the government asked WhatsApp to give users an option to opt out of the update if it indeed goes ahead with it 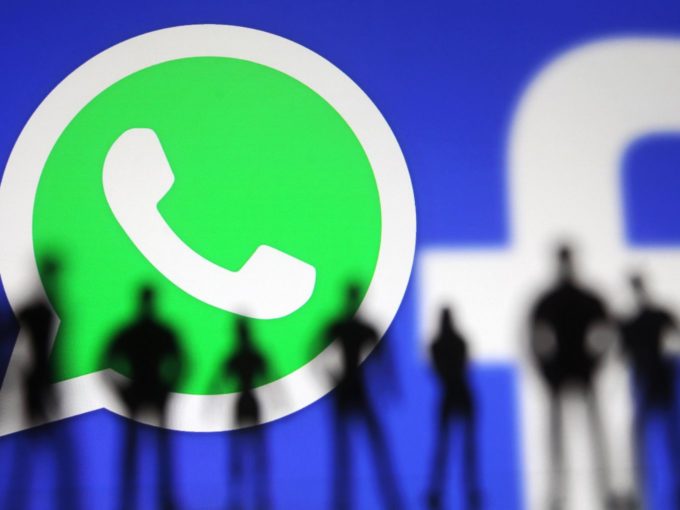 The Competition Commission Of India on Wednesday (March 24) ordered an investigation into WhatsApp’s privacy policy update for its conduct that is prima facie ‘exclusionary’ and ‘exploitative’. The competition watchdog has said that the probe needs to be completed in 60 days, according to the order document accessed by Inc42.

“Today’s consumers value non-price parameters of services viz. quality, customer service, innovation, etc. as equally if not more important as price. The competitors in the market also compete on the basis of such non-price parameters. Reduction in consumer data protection and loss of control over their personalised data by the users can be taken as reduction in quality under the antitrust law,” says the order.

Last week, India’s IT ministry filed a counter-affidavit in the Delhi High Court, looking to restrain WhatsApp from rolling out its controversial privacy policy update. The IT ministry’s response was in relation to a petition seeking to direct the central government to force WhatsApp to either roll back its new privacy policy or give users an opt out option.

In the lawsuit ‘Dr Seema Singh v. Union Of India’, the court had last month sought responses from the central government and had listed March 19, 2021, as the next date of hearing.

In its counter-affidavit, the government has contended that pending the passing of the Personal Data Protection Bill, 2019, the Information Technology Act, 2000 and the rules made under it, constitute the data protection regime in the country, which WhatsApp would be violating with its new policy.

The new privacy policy, which was announced by the Facebook-owned company in January, doesn’t change anything for users’ personal chats, which will remain end-to-end encrypted. What will change is how WhatsApp shares data from users’ chats with business accounts, with Facebook’s group companies.

Things You Need to Know Before Launching a New Product