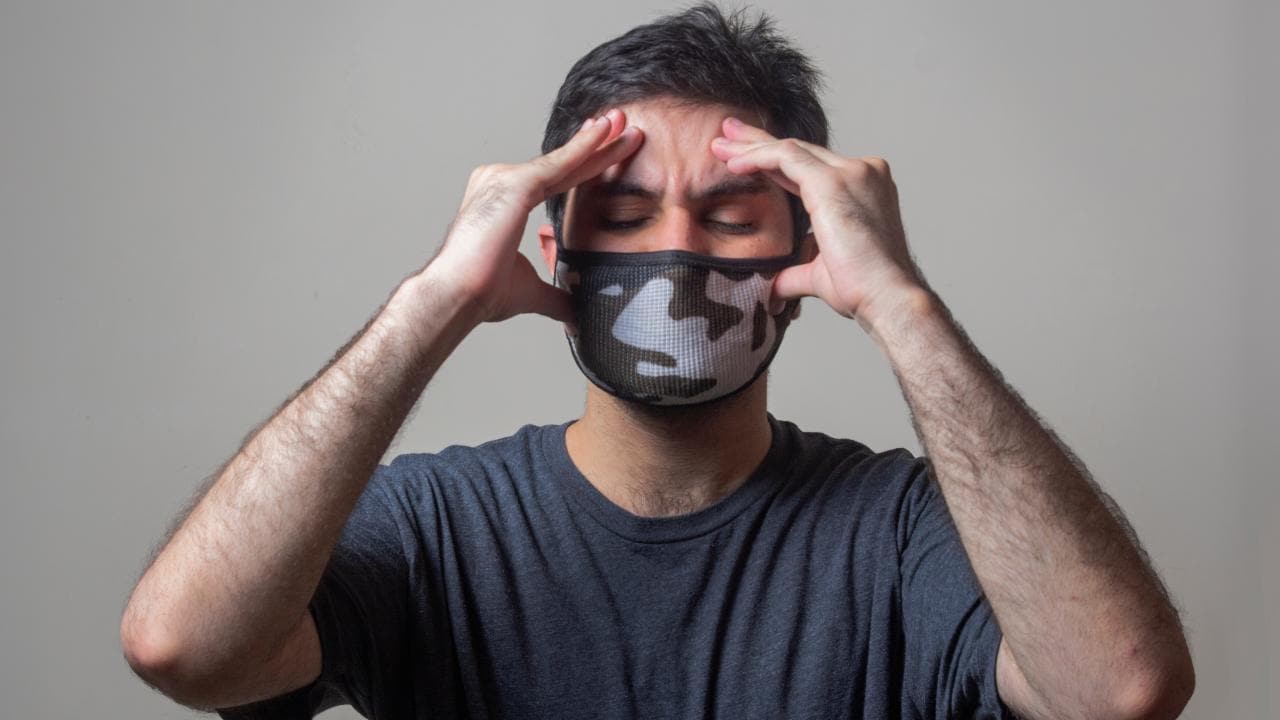 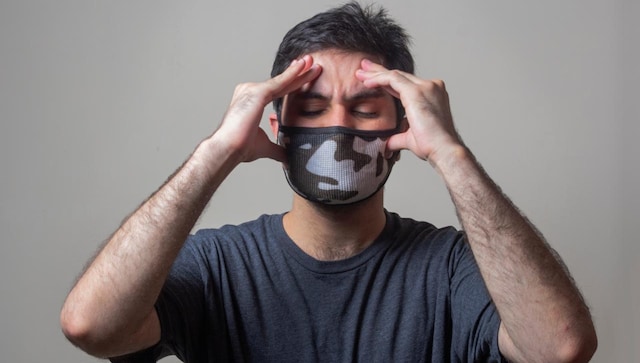 Some of the subtler symptoms of COVID-19 are still being studied in large surveys. Image: Usman Yousaf/Unsplash

, which could include chills, loss of appetite, headache and muscle ache. While these wider symptoms were noted in addition to the known or so-called classic symptoms of loss of sense of smell and taste, fever and new persistent cough, around 60 percent of infected people did not report any symptoms in the week leading up to their test, the Imperial College London led Real-time Assessment of Community Transmission (REACT) study revealed on Wednesday.

“These new findings suggest many people with COVID-19

won’t be getting tested – and therefore won’t be self-isolating – because their symptoms don’t match those used in current public health guidance to help identify infected people,” said Professor Paul Elliott, director of the REACT programme at Imperial.

“We understand that there is a need for clear testing criteria, and that including lots of symptoms which are commonly found in other illnesses like seasonal flu could risk people self-isolating unnecessarily. I hope that our findings on the most informative symptoms mean that the testing programme can take advantage of the most up-to-date evidence, helping to identify more infected people,” he said.

Swab tests and questionnaires collected between June 2020 and January 2021 as part of the study showed that among these other symptoms, chills, loss of appetite, headache and muscle aches were together most strongly linked with being infected, alongside the four so-called classic symptoms.

Having any of these other symptoms or the classic ones, either alone or in combination, was associated with infection with the coronavirus

and the more symptoms people showed the more likely they were to test positive.

The study also found that there was variation in symptoms with age. While chills were linked with testing positive across all ages, headaches were reported in young people aged 5-17, appetite loss in 18-54 and 55 , and muscle aches in people aged 18-54. Infected 5-17-year-olds were also less likely to report fever, persistent cough and appetite loss compared with adults. variant, first identified in Kent, was linked with a different profile of symptoms. While symptoms were broadly similar, in January this year compared to November-December 2020, loss or change to sense of smell was less predictive of having COVID-19

, while the proportion of people testing positive with a new persistent cough appeared to be increased.

test based on their symptoms,” he said.

People in England are currently encouraged to take a COVID-19

Based on the new REACT study findings, the researchers estimate that current Pillar 2 testing would pick up around half of all symptomatic infections if everyone eligible were tested. But if the additional symptoms were included, this could be improved to three-quarters of symptomatic infections.

The findings, released as a pre-print report ahead of being peer reviewed, are part of the REACT-1 ongoing stream of analysis, led by Imperial College London and carried out in partnership with Ipsos MORI. The Real-time Assessment of Community Transmission programme is funded by the government’s Department of Health and Social Care.

A worthy successor to the Buds Z despite its shortcomings- Technology News, FP