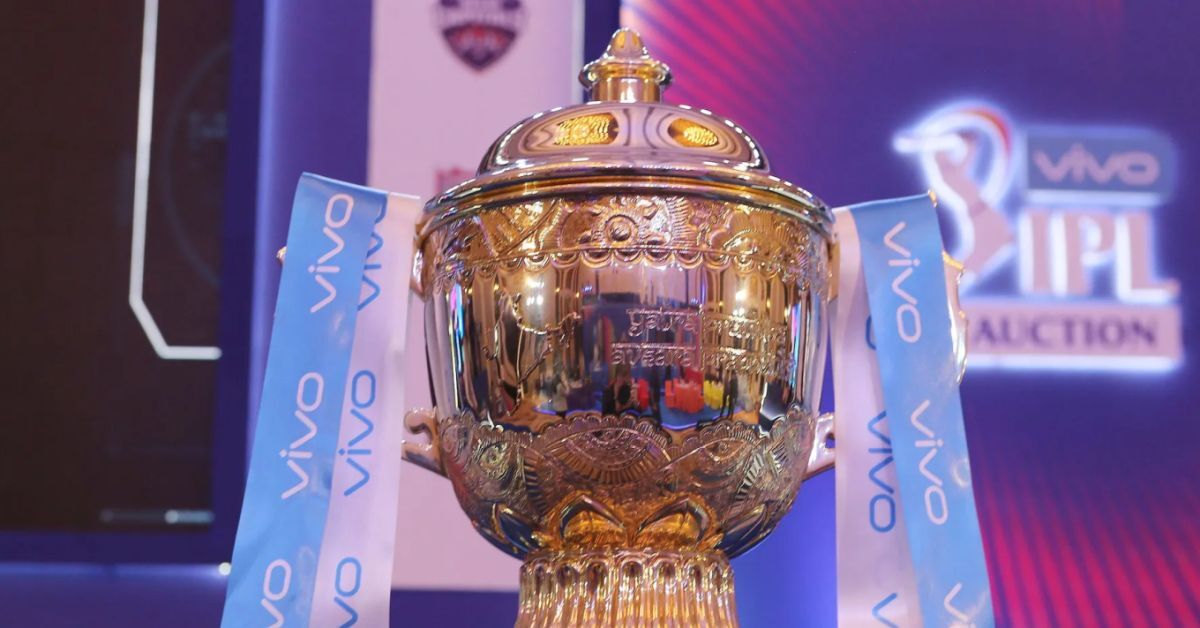 After dropping out last year, Vivo has reclaimed its position as the title sponsor for IPL 2021, which is slated for April

Dream 11 and Unacademy did not impress the Chinese electronics company with their bids for the sponsorship rights transfer, according to a BCCI source

In IPL 2021, Dream 11, Unacademy and CRED will be official partners, while Paytm is the umpire partner

After dropping out in 2020 amid broader anti-China sentiments in the Indian market, Chinese smartphone giant Vivo is back as the title sponsor for this year’s Indian Premier League (IPL 2021), which is expected to begin in April. Vivo had pulled out as the title sponsor last year after many had questioned a Chinese company sponsoring such a marquee event, especially given the India-China geopolitical standoff that saw over 220 Chinese apps being banned.

While Vivo was replaced by Tencent-backed online fantasy sports startup Dream 11 in 2020, this year neither Dream 11 nor Unacademy — which was also a major sponsor for IPL 2020 — did not impress the Chinese electronics company with their bids for the sponsorship rights transfer, a BCCI source told PTI.

Vivo’s IPL title sponsorship journey began in 2016, where it had signed a five-year contract till 2022. Last year, due to India-China border tension, Vivo’s deal was suspended for a year, with the title sponsorship rights up for grabs again this year.

While Dream 11 took over the title sponsor rights for IPL 2020 after bidding INR 222 Cr (nearly $33.5 Mn), this was about half of what Vivo was paying annually (INR 440 Cr) for a five-year deal. Interestingly, Dream 11 which was the title sponsor last year, is backed by China-based Tencent Holdings. It had outbid Tata Sons (INR 180 Cr), and edtech giants like Unacademy and BYJU’S, which was around INR 170 Cr.

In IPL 2021, Dream 11, Unacademy and CRED will be official partners, while Paytm is the umpire partner. Disney+ Hotstar and Star Sports are official streaming and broadcaster partners. Last year, a number of startups had joined as team sponsors as well, as seen in our graphic below.

Over the years, the IPL has become a truly international event, and now startups are queuing up to get a piece of this glamour and benefit from the buzz. Abhishek Madhavan, VP of growth and marketing for gaming startup Mobile Premier League (MPL) called the startup’s IPL and Big Boss sponsorships last year an opportunity to become a “household name in India”.

Unacademy’s VP of marketing Karan Shroff said the sponsorship is one way of making Unacademy the “biggest brand in the consumer-internet space” in India.

Given the popularity of cricket in the country, for startups and brands this gives an easy way to access a wider set of customers, and startups like Dream 11, Unacademy, Zomato, 1mg are already betting on this in a massive way, spending millions of dollars. Earlier this month, these startups joined Disney+ Hotstar as its fresh lineup of sponsors for India-England series, where Paytm is a title sponsor of the series.

How to Apply for a Short-Term Business Loan

Where Does India Stand In The Global Arena?