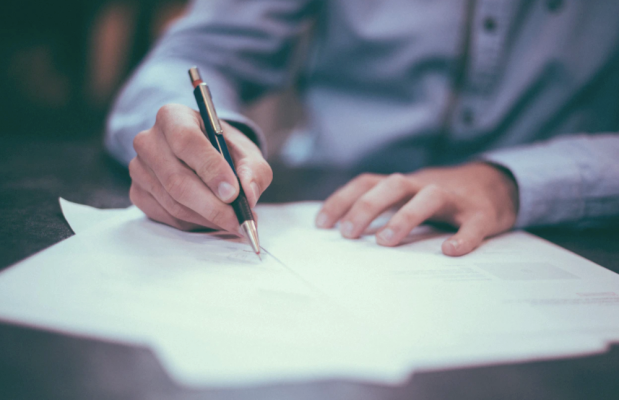 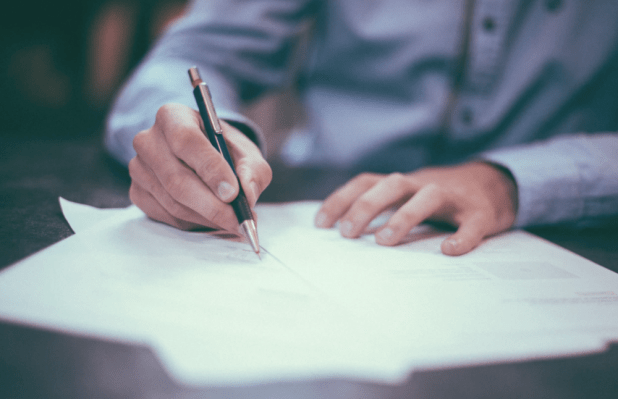 This morning Citadel ID announced a combined $3.5 million raise for its income and employment verification service. The startup provides an API to customer companies, allowing them to rapidly verify details of consumer employment.

The capital came from a blend of venture firms and angels. On the firm side, Abstract and Soma VC were in there, along with ChapterOne. Brianne Kimmel put capital in as well, according to the startup. And denizens with work histories at companies like Zynga (Mark Pincus), Stripe (Lachy Groom), Carta (Henry Ward), and others also put cash into the fundraise.

Citadel was founded back in June of 2020, before raising capital, snagging its first customer, and shipping its product all inside of the same year.

The idea for Citadel ID came when co-founder Kirill Klokov worked at Carta, the cap-table-as-a-service startup that recently built an exchange for the trading of private stock. Klokov discovered while working on the tech side of the company how hard it was to verify certain data, like employment and income and identity.

As Carta deals with money, stock, and the collection and distribution of both, you can imagine why having having a quick way to verify who worked where, and since when, mattered to the company. But Klokov came to realize that there wasn’t a good solution in the market for what Carta needed, sans building integrations to a host of payroll managers by hand and dealing with lots of data with varying taxonomies. That or using an in-the-market product, like Equifax’s The Work Number, which the founder described as expensive and offering relatively low coverage.

To fill the market void Klokov helped found Citadel ID, quickly building integrations into payrolls managers where there were hooks for code, and working around older login systems when needed. Citadel ID’s service allows regular folks to provide access to their employment data to others, allowing for the verification of their income (a rental group, perhaps), or employment (Carta, perhaps) quickly.

Per the startup the market demand for such verifications is in the hundreds of millions every year in the United States. So, Citadel should have plenty of market space to grow into. Citadel ID has around 20 customers today, it told TC, and charges on a per verification basis.

Finally, while Citadel also offers data via its website and not merely through its API, the startup still fits inside the growing number of startups we’ve seen in recent quarters foregoing traditional SaaS, and instead offering their products via a developer hook (sometimes referred to as a ‘headless’ approach). API-delivered startups are not new, after all Twilio went public years ago. But their model of product delivery feels like its gaining momentum over managed software offerings.

Let’s see how quickly Citadel ID can scale before it raises its Series A.

5 Compensation Varieties a Car Accident Lawyer Can Get for You