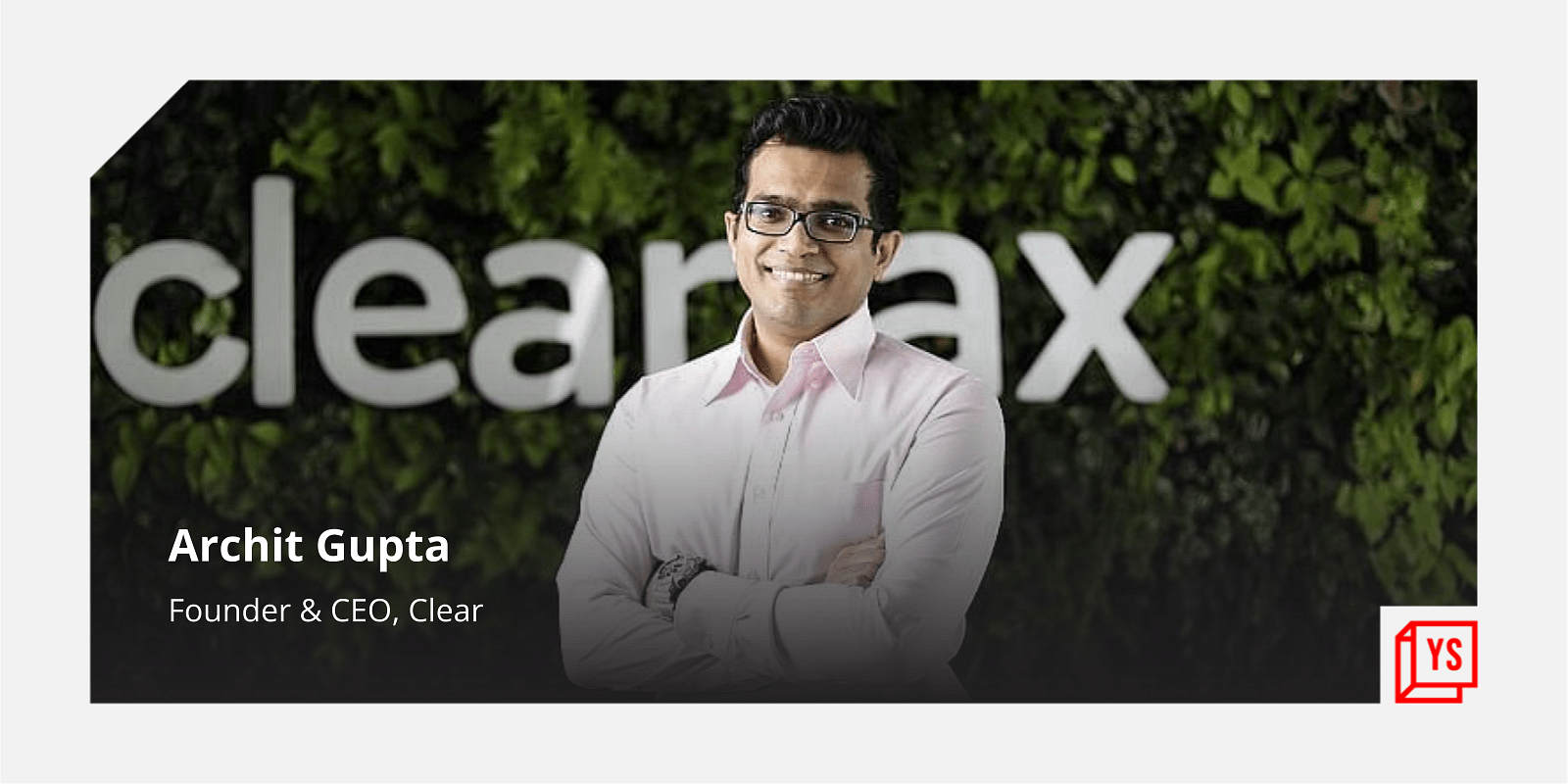 Fintech SaaS startup Clear, (earlier known as ﻿ClearTax﻿) on Wednesday said it acquired supply chain finance company Xpedize in a bid to strengthen its offering to SMEs and MSMEs.

According to a source familiar with the matter, the deal was valued at Rs 100 crore, most of which was in cash. Clear declined to comment on the deal value.

Clear will leverage its 3,000-plus enterprise customer base to offer SMEs cash flow-based loans via tech and using Xpedize’s expertise in the space, it said.

Xpedize will be rebranded as Clear Invoice Discounting and will look at processing Rs 1,000 crore in Gross Merchandise Value (GMV) by the end of FY22, the startup said in a press release.

“Supply chain-based financing has been growing rapidly in the country, especially as the government pushes for digitisation of these businesses. We plan to scale Xpedize multifold over the next year and serve SMEs’ credit needs,” Archit Gupta, Founder and CEO, Clear, told YourStory.

“A large chunk of businesses in India use our GST compliance suite, and these customers will reap the benefits of the network effect. Higher supplier participation, zero overheads for enterprises, and better discount rate discovery are our three focus areas to disrupt this space,” he said in the press statement.

As for future acquisitions, Archit said Clear is looking at companies or interesting impactful enterprises that fall into one of three primary buckets:

Clear raised $75 million in its latest Series C funding round from Kora Capital, Stripe, Alua Capital, Think Investments, and existing investors. The startup’s founder said he did not have any immediate plans to raise another round and was well-capitalised for the time being.

Started as a B2B men’s apparel brand, SNITCH went the D2C route amidst the pandemic

Mutual Funds on buying spree for 2nd month in a row, infuse Rs 5,526 Cr in equities in April