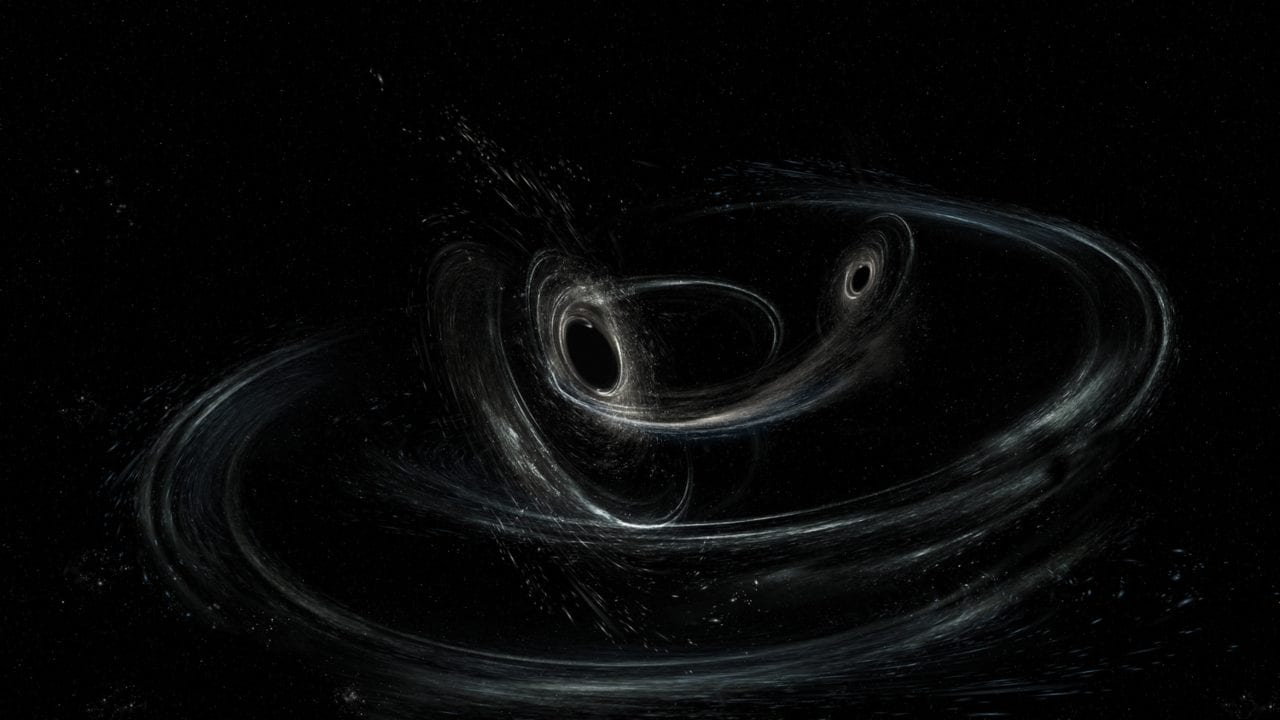 From recently-discovered signatures of very low-frequency gravitational waves, scientists theorize that a combination of a hypothetical elementary particle – highly light axion-like particles (ALPs) – and phase transitions in the early universe may have caused this class of gravitational waves to exist. Highly light ALPs are considered a promising possibility for dark matter. The study, conducted by researchers at the Johannes Gutenberg University of Mainz (JGU), explored the reason for the existence of gravitational waves. Gravitational waves are ripples emitted by catastrophic cosmic events like collisions between black holes and/or neutron stars. NANOGrav collaboration reported the detection of gravitational waves with 10-8 Hertz frequency in January and the data has been studied by German astrophysicists, according to a report in Tech Explorist.

The signal of waves, analysed in the study published in the journal SciPost Physics, is consistent with scenarios of the new physics that are beyond the Standard Model. The Standard Model includes the matter particles (quarks and leptons), the force carrying particles (bosons), and the Higgs boson. The phase transitions that are being discussed in the early universe took place due to cooling of the primordial soup – the hypothetical set of conditions present on the Earth around 4.0 to 3.7 billion years ago. 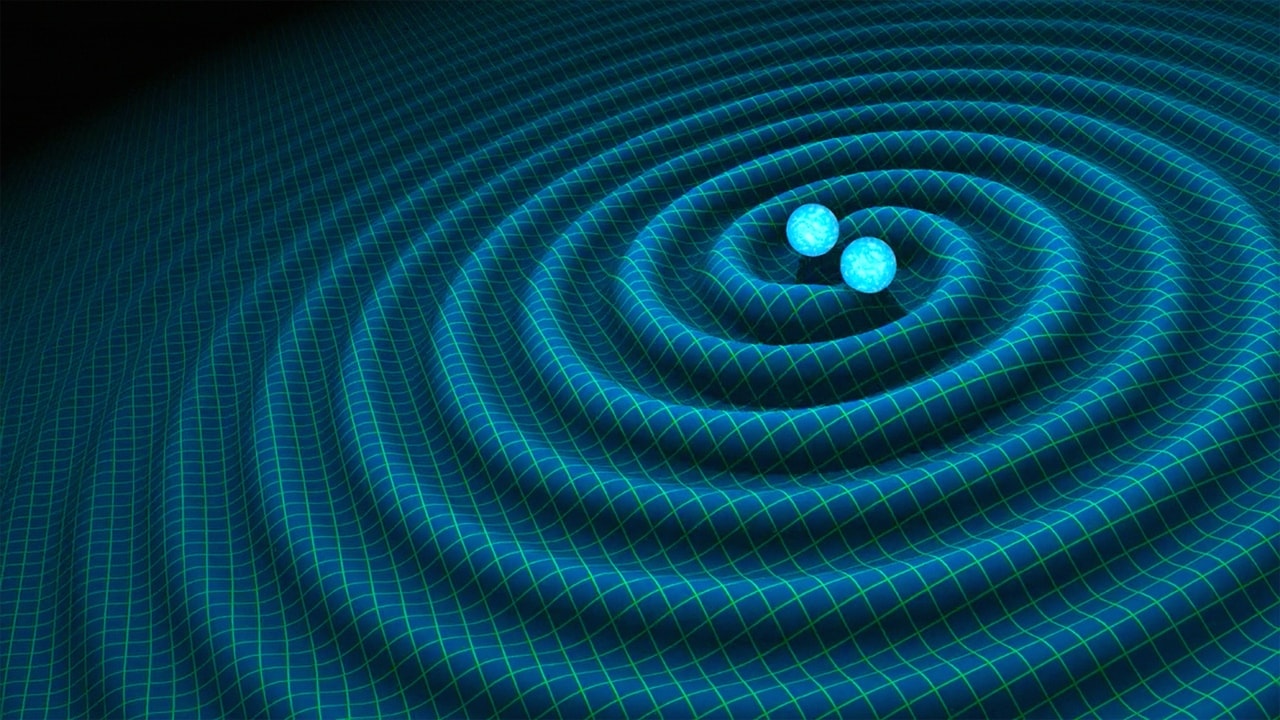 As per a New Atlas report, study co-author Wolfram Ratzinger said that the data available so far only provides them ‘a first hint’ about the existence of gravitational waves. It is still exciting for the scientists since the waves can be produced by various processes that took place in the early universe. Ratzinger said the available data can be used to check which of these processes may have a role, and which do not fit the criteria.

Speaking about their findings, co-author of the study Pedro Schwaller said that they have been able to detect the two characteristics (strength of phase transition and the mass of the axions) and put constraints on them, according to Tech Explorist.

The scientists shared that their work is new and a fairly important development. As more precise data is going to become available, Wolfram and Pedro believe that they would be able to decode the messages that are being carried by gravitational waves.

Fiat says it will transform into an EV-only manufacturer by 2030, aims for cost parity- Technology News, FP