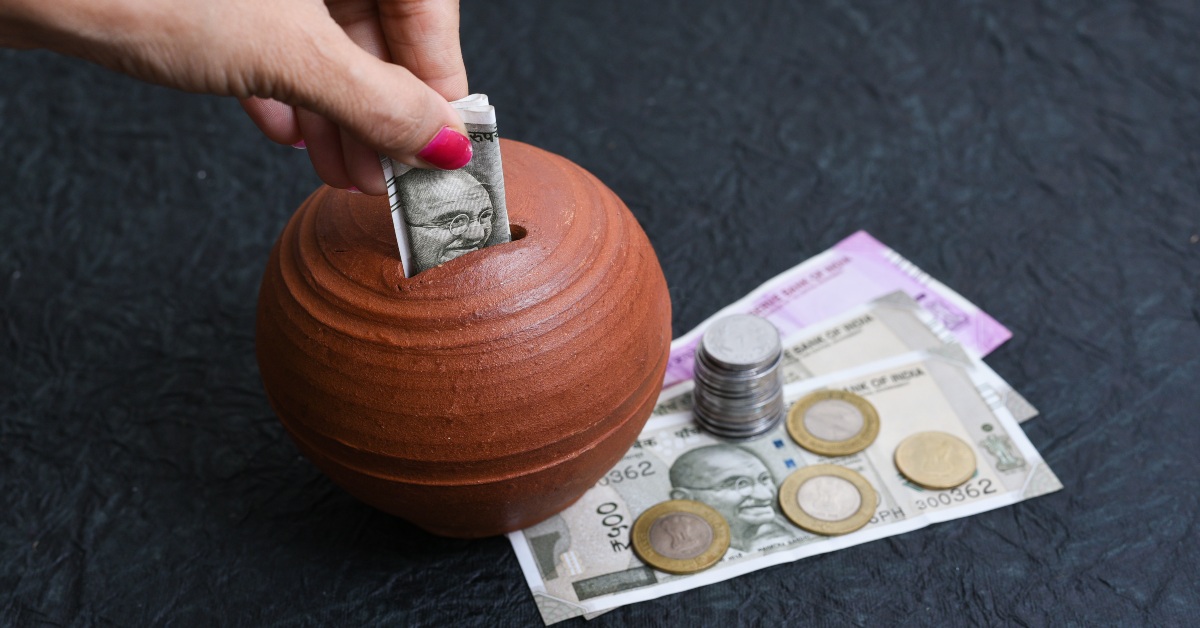 In India, its new fund will focus on providing debt financing to NBFCs serving the population in areas such as micro-lending, affordable housing, vehicle loans, small and medium enterprise lending

Over the past 10 years, Creation claims to have invested funds worth $300 Mn in several Indian companies

Global impact investor Creation Investments Capital Management LLC has set up a debt fund in India, for which it will raise $100 Mn to invest in the country. The alternative investment manager which is focused on financial services and financial inclusion for the underbanked segment of the population has appointed Remika Agarwal as its vice-president and India head.

“We aim to expand and accelerate our investments in the world’s second-most populous country through our first debt fund and other initiatives,” said Patrick Fisher, founder and managing partner at Creation Investments.

Over the past 10 years, Creation claims to have invested funds worth $300 Mn in several Indian companies specialising in microfinance, SMEs, fintech, payments, agri-warehousing and other related businesses. Some of the companies in Creation’s India portfolio include Eko India Finance, which raised $5.5 Mn in a venture round in 2011 and subsequently in 2018 as well; Capital Float, which raised $25 Mn from the firm in 2016; and Vivriti Capital, which raised INR 100 Cr from Creation in September last year.

Creation’s India head Agarwal said that the firm’s portfolio companies, which have withstood unimagined disruptions such as demonetisation and Covid-19, are on a strong financial footing. “We continue to seek investments in companies that have robust business models, strong management teams, and sound environmental, social, and corporate governance credentials,” she added.

As per the deal count, ecommerce (30 deals), consumer services (29) and fintech (27) were the most preferred sectors for venture debt funding rounds between 2014 and 2020. This is primarily due to the fact that these sectors combined make 47% of the total funded growth and late-stage startups in India during this time.

Should I Get a Chest or Upright Freezer?