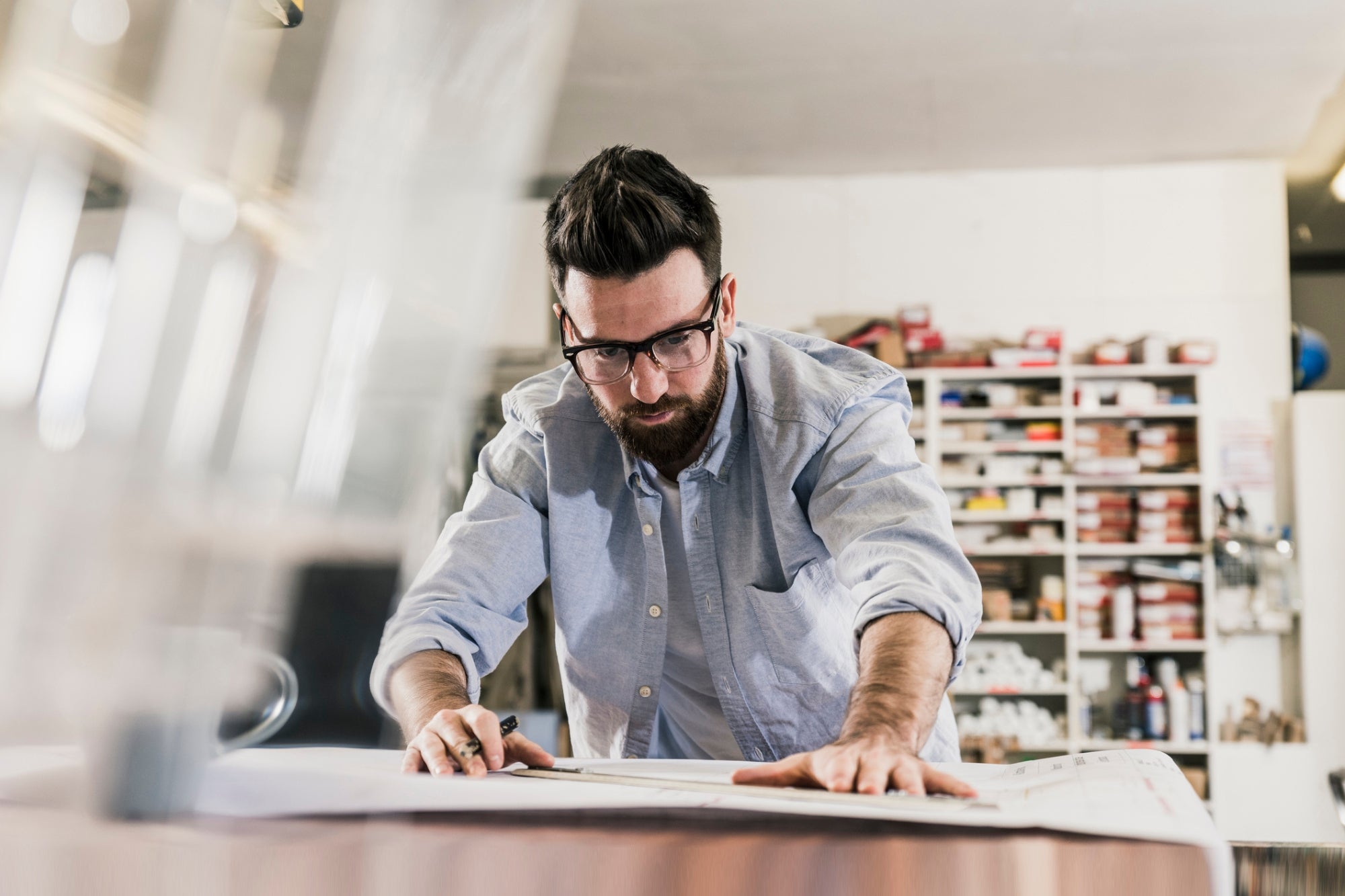 Opinions expressed by Entrepreneur contributors are their own.

Since its 1986 launch, Pixar Animation Studios has become synonymous with creative storytelling, thanks to films like Toy Story, Finding Nemo, WALL-E, and Up. We also know the Pixar team spends years of focused effort to perfect every frame.

As my kids watched Incredibles 2 for the third time this week, I started questioning whether founders should prioritize hard work or creativity. What’s the right balance? Which matters most for startups, both new and established?

These questions led me down a rabbit hole of conversations and research. I also thought about what I’ve learned from my own 15-year-old company, JotForm. Not only do most people have strong opinions on the topic, the answers aren’t as straightforward as they might seem.

Option 1: Work hard and keep your head down

Focusing exclusively on hard work almost always produces diminishing returns. For example, we see it in the first-mover advantage. Companies that pioneer a product or service – like eBay, Uber, and even Coca-Cola – usually enjoy a significant market edge.

If first-mover brands don’t continually innovate, they’ll eventually lose to those that follow. Competitors that challenge first movers also need to offer something fresh. Rarely can an upstart simply outwork an established business.

Related: Why Creativity is Key For The Post-Crisis Rebuild

As hustle culture loses its shine, many entrepreneurs are realizing that they can’t simply rise-and-grind their way to success. Endless workdays extract a personal toll that can include exhaustion, burnout, unhealthy lifestyle habits, toxic competition, and more.

According to LinkedIn co-founder Reid Hoffman, success requires determination, ingenuity, and strategy. “Hard work isn’t enough,” Hoffman told CNBC. “And more work is never the real answer. The sort of grit you need to scale a business is less reliant on brute force.”

Hoffman says founders should try to minimize friction and work more efficiently, rather than keeping a punishing schedule. “You might actually have more grit,” says Hoffman, “if you treat your energy as a precious commodity.”

However, if we can keep a bullish work ethic in check, studies show hard work can actually make us happy.

A team of researchers at the University of Gothenburg interviewed hundreds of people around the world to learn what makes them feel fulfilled. We often imagine that hitting a big milestone, like finishing a marathon, will boost our happiness. Instead, the researchers discovered that working toward a goal makes people happier than actually achieving it.

Option 2: All creativity, all the time

Aesop’s fable of the bell and the cat illustrates why creative ideas are important, but execution is essential:

A family of mice lives in fear of a cat. One day, they gather to discuss their options. The mice brainstorm and debate how to defeat the dangerous feline. Eventually, a young mouse suggests that they put a bell around the cat’s neck so they can hear when it approaches. All the mice agree, except for a wise, old mouse who asks, “who will put the bell on the cat?”

This is also a classic story for some entrepreneurs. Many founders get excited and go all-in on a creative scheme without testing for holes. More commonly, they focus on ideas instead of solving real problems for real people. Investor and Y Combinator founder Paul Graham calls these “sitcom” ideas, because they sound like startups a TV writer would invent for an entrepreneurial character – not something we’d actually want to use or buy.

We’re also taught from a young age that dreams are mere fantasy until you apply yourself and do the work. Even so, we’ve all struggled at some point to finish the last chapter, make that extra call, or create a new design. As neuroscientist and psychologist Lisa Feldman Barrett explains, that’s because “your brain’s most important job isn’t thinking; it’s running the systems of your body to keep you alive and well.”

Related: 9 Ways to Rewire Your Brain for Creativity

Neuroscience shows that “even when your brain does produce conscious thoughts and feelings,” says Feldman Barrett, “they are more in service to the needs of managing your body than you realize.” The brain tracks how our bodies gain and use resources like water, salt, and glucose – and we’re hard-wired for conservation. In short, our minds often resist hard work.

Option 3: The right blend of both

Ultimately, we need to emphasize hard work and creativity. This applies to individuals, teams, products, and businesses. Every situation requires a different ratio of effort to innovation, but there’s no escaping from either.

While the answer may seem obvious, exploring the question underscores that hard work should be strategic, and creativity deflates without execution. Together, they have a multiplier effect. The equation is not 50% creativity + 50% hard work; it’s 50% x 50%.

Perhaps my favorite approach is to remember that hard work and creativity are inseparable. You can’t have one without the other. Elizabeth Gilbert, the best-selling author of Eat, Pray, Love and Big Magic says she’s watched too many talented, creative people abandon projects when they encounter tedious moments and roadblocks along the way.

“The frustration, the hard part, the obstacle, the insecurities, the difficulty, the ‘I don’t know what to do with this thing now,’ she writes in a post for TED, “that’s the creative process. And if you want to do it without encountering frustration and difficulty, then you’re not made for that line of work.”

What Vimeo’s growth, profits and value tell us about the online video market – TechCrunch

4 Reasons Why You Should Invest in Gold

6 attributes every startup’s workforce should have