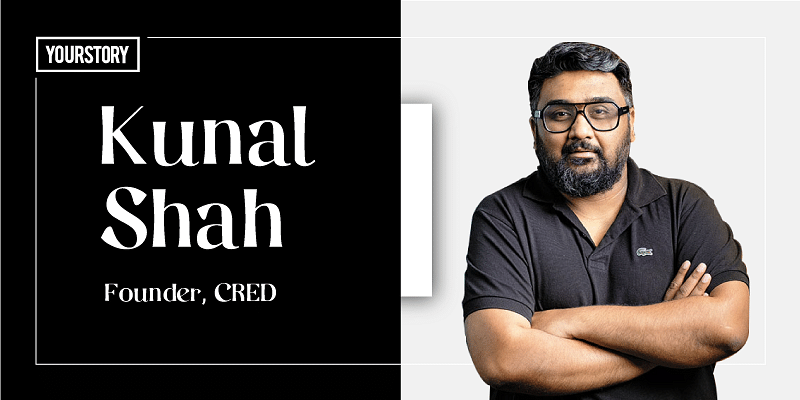 Fintech unicorn ﻿CRED﻿ has raised $80 million (Rs 617 crore) of fresh capital as part of its Series F funding round from new and existing investors.

The digital payments platform has approved the issuance of 42,308 Series F Compulsorily Convertible Preference Shares (CCPS) at an issue price of Rs 145,846.98 per share to raise $80 million, a regulatory filing with the Registrar of Companies (RoC) shows. The filing was assessed by Entrackr.

GIC (via Lathe Investment) has led the round with Rs 467 crore followed by Tiger Global, Sofina Ventures SA, Alpha Wave Ventures, and DF International, which have put in Rs 50.14 crore, Rs 50 crore, Rs 42.63 crore, and Rs 7.51 crore respectively. The company may receive more funds in this round.

As per the report by Entrackr, the credit card payment app raised the fresh round at a valuation of $6.5 billion—60 percent higher than its previous valuation of $4.01 billion when it raised a Series E financing round of $251 million from existing investors, in October 2021.

In March 2022, The CapTable had reported about this impending deal and CRED’s plans to foray into wealth management. Read the full story here.

The firm is yet to disclose its financial results for FY22.