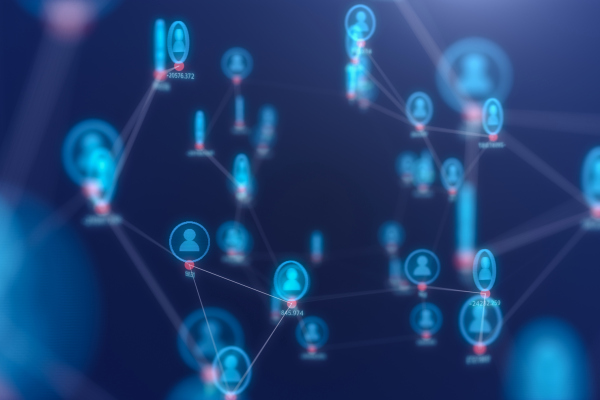 Airwallex, the fintech company for cross-border businesses, announced today it has added $100 million more to its Series D round, bumping its valuation up to $2.6 billion. The extension was led by Greenoaks, with participation from Grok Ventures and returning investors Skip Capital and ANZi Ventures.

Co-founder and chief executive officer Jack Zhang told TC that the new funding will be used for Airwallex’s United States launch in the second quarter of this year, expand its payment coverage to new regions like the Middle East, Africa, Eastern Europe and Latin America, and add more products, including physical cards.

This latest extension brings Airwallex’s Series D round to $300 million, and total equity raised so far to $500 million. Airwallex first announced its Series D in April 2020 after raising $160 million, then another tranche that added $40 million in September 2020.

Airwallex reached unicorn valuation after its Series C in March 2019. The company was founded in Melbourne in 2015, and now has more than 600 employees across 12 offices in Australia, China, Hong Kong, the United Kingdom, Japan and the United States. In its announcement today, Airwallex said it is also hiring for more than 500 positions.

Airwallex’s products for cross-border businesses include foreign currency accounts and multi-currency debit cards with Visa, international money transfers and a suite of APIs that allow companies to do things like accept and manage international payments, and manage their foreign exchange risk.