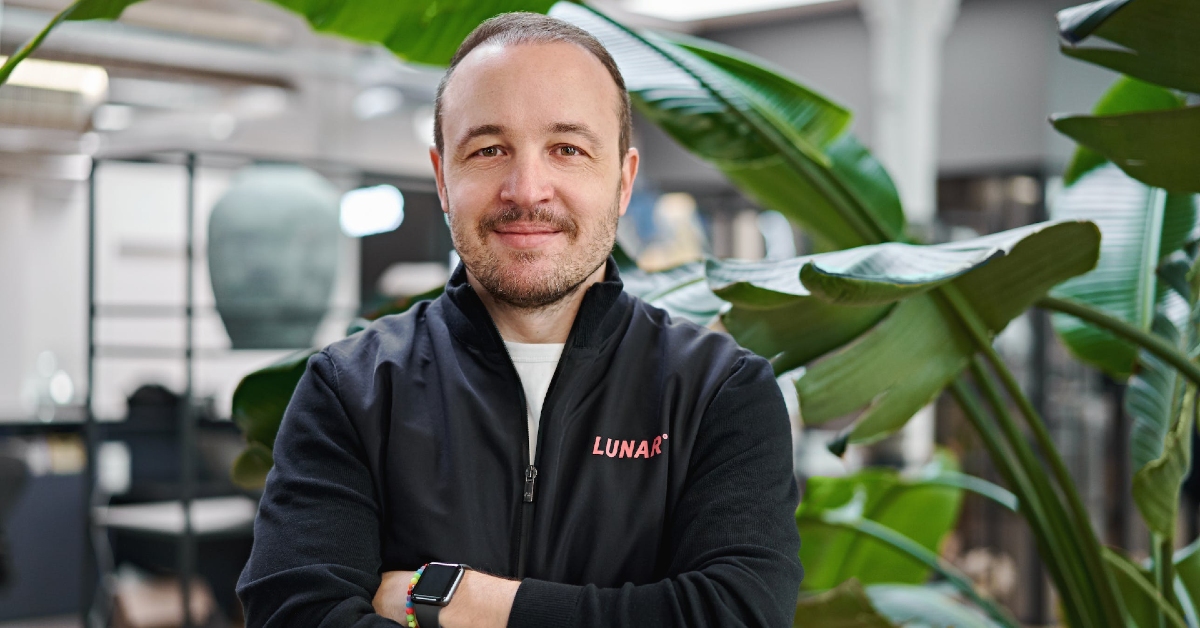 Denmark-based Lunar, a digital mobile-based banking app, has raised €210M in its Series D round of funding. In total, the company has raised more than €300M in equity funding.

The fundraise follows Lunar’s rapid acceleration in growth from both private and business customers. The company now serves more than 325,000 customers across the Nordics.

The Series D round, one of the biggest from a Nordic challenger bank, was led by family-owned investment company HEARTLAND. The round also saw investment from Kinnevik, and Tencent, a China-based technology company.

Besides, the round also saw participation from some of the world’s notable investors in the financial technology space. Alongside the lead investors, IDC Ventures, Fuel Ventures, MW&L Capital Partners and Peter Mühlmann (Founder and CEO of Trustpilot), also invested. They will join current investors such as SEED Capital, Chr. Augustinus Fabrikker, Socii Capital, and Greyhound Capital.

How will the funds be used?

The proceeds from this round will enable Lunar to accelerate its expansion in all Nordic countries and to fund further acquisitions following its April takeover of Swedish consumer lending and peer-to-peer savings platform Lendify.

Speaking on the development, Ken Villum Klausen, Founder & CEO of Lunar, says, “We are at a true crossroads in the Nordics. Both private and business customers expect a more convenient, empathic, and engaging alternative to traditional banks, lenders and payment service providers. We are beyond excited to welcome investors with such valuable experience to join our next stage of growth. It’s a massive step for both Lunar and Nordic banking customers. The investment underpins Lunar’s long term vision of building a digital-first financial ecosystem for both private consumers and businesses.”

Customer base grew by more than 90 per cent

Founded by Ken Villum Klausen in 2015, Lunar is a digital challenger bank that offers a mobile-based banking app to help consumers control their personal finances. In 2019, the cloud-based digital banking platform was granted a banking license in the Nordics and now claims to be among Europe’s fastest-growing banks.

The company provides a range of financial services, including insurance, savings, budgets, loans, and investments via a mobile application. It provides free accounts and a subscription-based service called Lunar Premium. Lunar aims to roll out full personal and business banking operations and strive towards profitability in profitable banking markets.

The company has operations in Denmark, Sweden, and Norway. In the last year, Lunar’s total customer base grew by more than 90 per cent, and the bank received applications from more than half of newly established Danish SMEs in 2021. During the last month, Lunar has further added €130M in deposits.

FM sets Sept 15 as deadline for Infosys to resolve issues