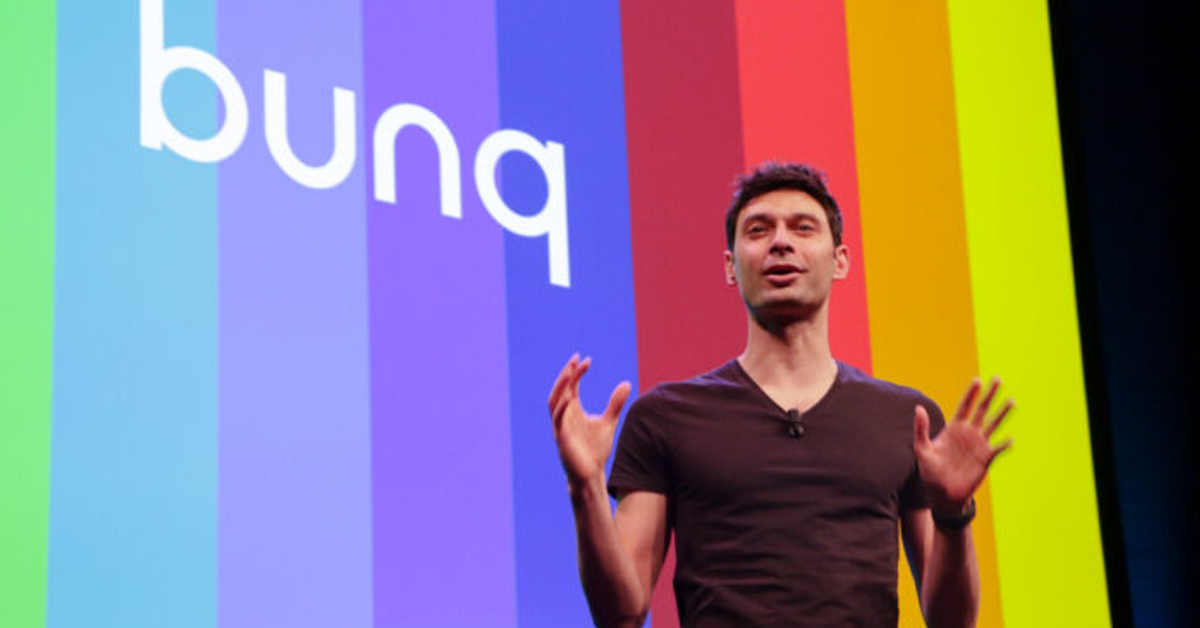 Amsterdam-based neobank Bunq announced today that De Nederlansche Bank has approved its funding of €193M from a British private equity firm, Pollen Street Capital. With this, the unicorn startup is now valued at €1.6B and sets a new record for a Series A investment in a European fintech company.

This fundraise marks another milestone this year for Bunq. The challenger bank passed the €1B mark in user deposits in April and reported its first ever profitable month in July, in a sector where many are still struggling despite large capital investments.

The proceeds from this round will help the company accelerate its growth across Europe following this year’s introduction of German, French, and Spanish IBANs to its offering, and the opening of offices in Paris and Cologne.

In order to achieve this expansion goal, the challenger bank looks to double its total number of employees by the end of 2022.

In addition, the fresh capital will also allow Bunq to incorporate M&A into its business growth strategy. As part of the approved deal, Bunq also made its first acquisition, securing the purchase of Capitalflow, a Dublin-based startup that lends to SMEs across a broad range of sectors in the Irish economy.

Ali Niknam, founder and CEO of Bunq, says, “We’re incredibly excited to start this next chapter in Bunq’s history. Being self-funded until now has given Bunq the freedom to build a product our users love. Now we can scale up that mission across Europe and beyond.”

“Bank of The Free”

Bunq was founded in 2012 by serial entrepreneur Ali Nikam. After securing the first European banking permit in over 35 years, Nikam set out to radically change the traditional banking industry and was Bunq’s sole investor until 2021, financing the company with €98.7M of his own money. The neobank claims this allowed it the freedom and independence to build a bank rooted in the wants and needs of its users.

The Dutch fintech company turned out to be the only self-funded challenger bank that branched into 30 European markets without a penny of VC funds. In April 2021, their deposits surpassed €1B for the first time, having doubled in 2019 and then again in 2020.

In September 2021, after making its entry into Spain with Spanish IBANs, the Amsterdam-based startup announced its collaboration with payments platform Paysafe to offer customers access to cash services. Customers who use cash on a day-to-day basis will be able to add cash into their Bunq account via Paysafecash.

In the new section Fintech Files, in collaboration with AWS, we are keeping tabs (pun intended) on the thriving fintech industry in the Benelux. Want to learn more about the benefits of the cloud, or talk to one of their experts? Visit AWS Startup Loft to register for the latest events, get free 1:1 support from AWS experts and discover more resources. Build and scale your (fintech) startup with $1,000 in AWS Activate credits, free tools, technical support and training to quickly get started with AWS. Learn more about AWS Startup Loft

Zomato IPO may hit the market on July 19, says report

AI Has The Potential To Enable Healthcare And Education Industry

WordPress.com Vs. WordPress.org – Crazy About Startups

Tips for Getting a Loan While Self-Employed