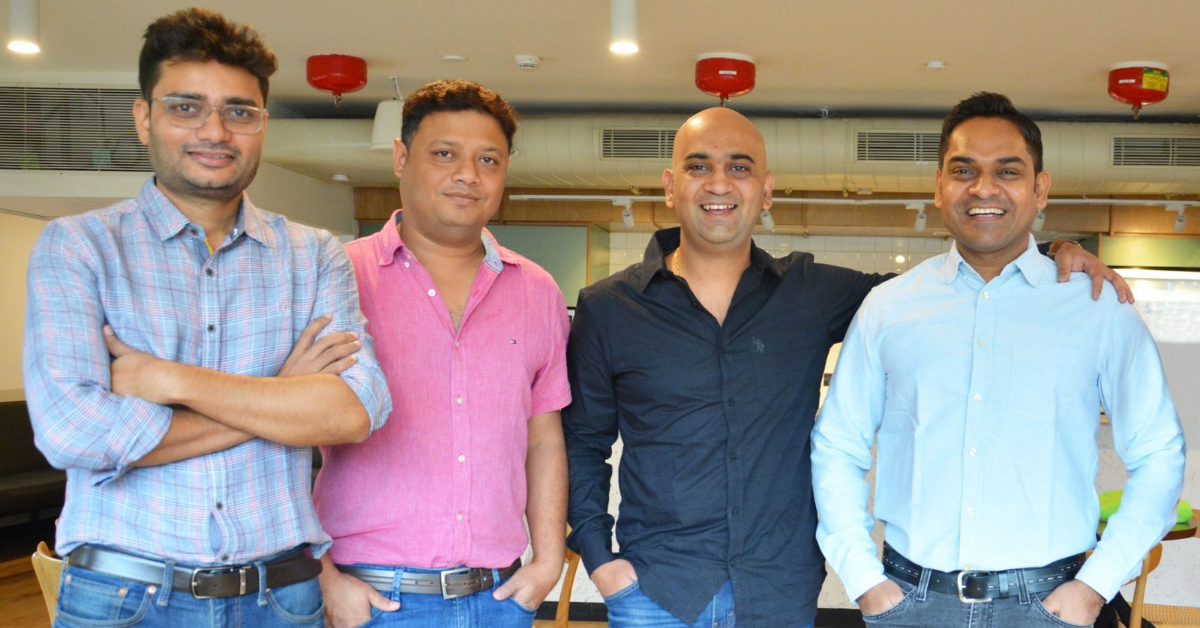 The social commerce startup’s revenue from operations grew over 300% to INR 236.8 Cr in FY21

Social commerce unicorn DealShare reported a 134% rise in its net loss to INR 67 Cr in the financial year 2020-21 (FY21) from INR 30 Cr in FY20 on the back of an over three-fold increase in its total expenses.

Unlike FY20, when the startup’s revenue from the sale of services was zero, it reported a revenue of INR 73.8 Lakh for it in FY21.

However, its total expenses grew to INR 306.4 Cr in FY21 from INR 88.5 Cr in FY20, led by a significant rise in expenses for the purchase of stock-in-trades.

The startup’s employee benefit expenses more than doubled to INR 29.6 Cr in FY21 from INR 12 Cr in the previous fiscal year, while other expenses, including discounting charges, freight and logistic costs, advertising and promotional expenses, increased over 132% to INR 41.8 Cr.

DealShare, founded in 2018 by Vineet Rao, Sourjyendu Medda, Sankar Bora and Rajat Shikhar, enables first-time internet users to shop online. The platform targets the mass-market population in Tier-2, 3 towns that have a monthly household income of less than INR 50,000.

The startup entered the unicorn club in January this year after raising $165 Mn in its Series E round. It raised another $45 Mn as part of its Series E funding round from the Abu Dhabi Investment Authority (ADIA) in February, taking its total valuation to $1.7Bn.

Meanwhile, the social commerce industry in India is expected to grow exponentially each year. As per a Research and Markets report, the social commerce gross merchandise value (GMV) in the country will increase to $143.6 Bn by 2028 from $8.3 Bn in 2022, recording a compound annual growth rate (CAGR) of 62.4% between 2022 and 2028.

STAGE Raises Funds To Take Paid Subscriber Base To 1 Mn