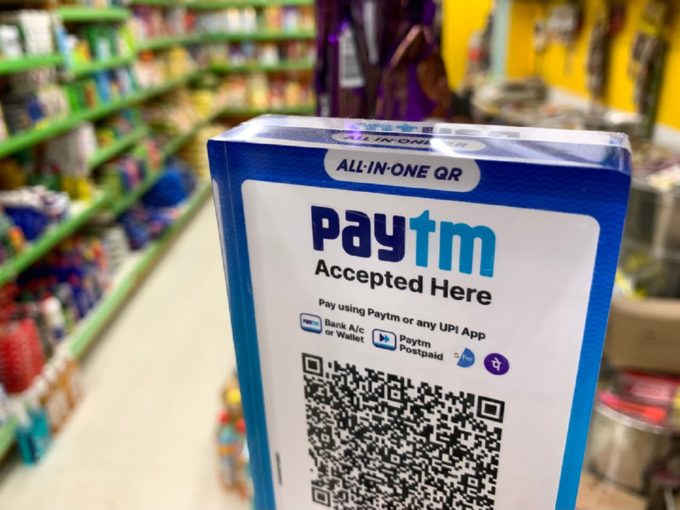 Fintech giant Patym’s road to an initial public offering now faces a new obstacle as a Delhi district court judge ordered police on Monday to investigate the claims from a former Paytm director Ashok Kumar Saxena about allegedly having a stake in the company. Saxena alleged that he owns a stake in IPO-bound One97 Communications, Paytm’s parent company, after an investment he made circa 2001, but claimed he was never allotted any stock.

As per the Reuters reports, senior lawyer Anupam Lal Das who is representing Saxena, claimed that the police has submitted a status report to the court but is yet to conclude the investigation. The case is scheduled to be heard next on September 13. Saxena claims that he was promised 55% stake in the company, with the remaining stake resting with founder Vijay Shekhar Sharma. Saxena is said to have also reached out to SEBI and had urged the market regulator to stall One97 Communications from listing publicly.

As per Inc42 sources, Saxena had invested INR 13 Lakh during the company’s initial years. He was also a director on the board between 2001 and 2002. On his Linkedin profile, Saxena claims to be a cofounder of the company. However, Saxena is said to have relinquished his seat on board of directors after continued and unexplained absence. However, he in 2004 had asked Paytm’s parent company to allot him shares for his investment and transfer it to Omkam Technologies Pvt Ltd. However, it is not clear whether the request was complied with.

Saxena’s claims were also found in One97 Communications’ DRHP. The company in its filings had  said that it was served with a notice under Section 91 of the Code of Criminal Procedure , 1973. Paytm in its response through a correspondence had denied the allegations while clarifying the non-existence of any definitive agreement or miss proportionate of funds.

Market experts are claiming that a scuffle between the company and one of its former associates just before its IPO can result in a more stringent scrutiny into One97 Communications and further complicate the company’s IPO approval. Vijay Shekhar Sharma-led One97 Communications is going to raise INR 16,600 Cr through the public market. The 2001-founded company will offer fresh issue of shares worth INR 8,300 Cr and an offer-for-sale worth INR 8,300 Cr. Paytm is also eyeing for the biggest IPO issue after Coal India which had raised INR 15,000 Cr from the public market. One97 Communications is backed by marquee investors such as Ant Financials, SoftBank, Elevation Capital, Discovery Capital, Berkshire Hathaway, and others.

How BSE is enabling startups to go public