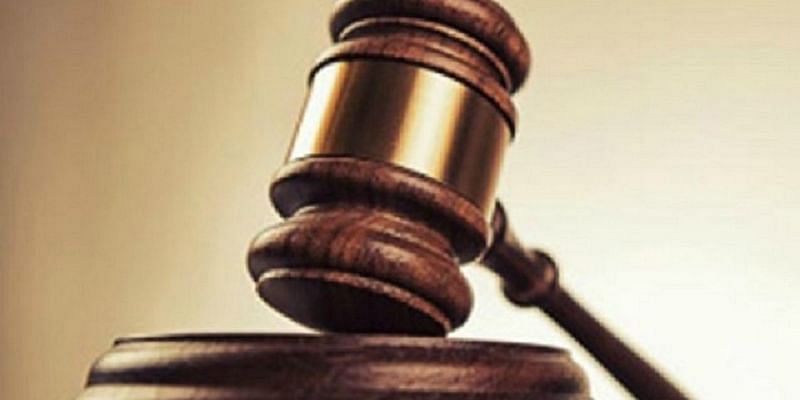 The Delhi High Court on Thursday upheld Singapore’s Emergency Arbitrator’s (EA) order, restraining Future Retail Ltd (FRL) from going ahead with its Rs 24,713 crore deal with Reliance Retail to sell its business, which was objected to by US-based ecommerce giant Amazon.

The high court directed the Future Group and its directors to deposit Rs 20 lakh cost in Prime Minister’s Relief Fund for providing COVID-19 vaccines to senior citizens of the Below Poverty Line (BPL) category.

The court directed the presence of Biyani and others before it on April 28 and the attachment of their properties.

In fact, the high court asked the group to show cause as to why they be not detained for three months under civil prison for violating the emergency arbitrator’s order.

The high court’s order came on Amazon’s plea seeking direction to order enforcement of the award by Singapore’s EA on October 25, 2020, restraining FRL from going ahead with its Rs 24,713 crore deal with Reliance Retail.

Amazon, in its interim plea, has sought to restrain FRL from taking any steps to complete the transaction with entities that are part of the Mukesh Dhirubhai Ambani (MDA) Group.

Future Group and Amazon have been locked in a battle after the US-based company took FRL into emergency arbitration over an alleged breach of a contract between them.

Earlier this month, a traders’ body and an NGO, in an open letter, asked Amazon to “back off” from blocking the Reliance-Future Group deal, alleging that mall vendors and suppliers have become collateral damage in the current tussle between the companies.

“Around 6,000 Indian small vendors and suppliers have dues of Rs 6,000 crore ($800 million) from the Future Group,” All India Consumer Products Distributors Federation (AICPD) and NGO Public Response Against Helplessness and Action for Redressal (Prahar) said in the letter.

“These dues are pending for payment since March 2020. The announcement of the Future-Reliance deal in August 2020 had given us hope that our dues will be cleared soon,” they added.

Dell Startup Challenge Season 5 is here! Win $5,000 worth of Dell technology for your startup and more

Lay offs are deemed illegal if not carried as per Industrial Disputes Act: Minister Yadav