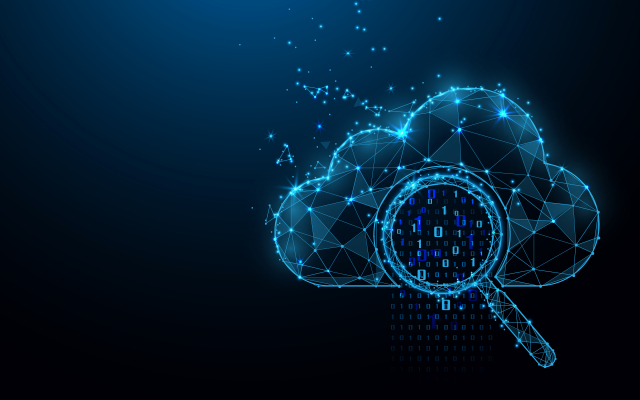 This morning DigitalOcean, a provider of cloud computing services to SMBs, filed to go public. The company intends to list on the New York Stock Exchange (NYSE) under the ticker symbol “DOCN.”

DigitalOcean’s offering comes amidst a hot-streak for tech IPOs, and valuations that are stretched by historical norms. The cloud hosting company was joined by Coinbase in filing its numbers publicly today.

DigitalOcean’s offering comes amidst a hot-streak for tech IPOs.

However, unlike the cryptocurrency exchange, DigitalOcean intends to raise capital through its offering. Its S-1 filing lists a $100 million placeholder number, a figure that will update when the company announces an IPO price range target.

This morning let’s explore the company’s financials briefly, and then ask ourselves what its results can tell us about the cloud market as a whole.

TC has covered DigitalOcean with some frequency in recent years, including its early-2020 layoffs, its early-2020 $100 million debt raise and its $50 million investment from May of the same year that prior investors Access Industries and Andreessen Horowitz participated in.

From those pieces we knew that the company had reportedly reached $200 million in revenue during 2018, $250 million in 2019 and that DigitalOcean had expected to reach an annualized run rate of $300 million in 2020.