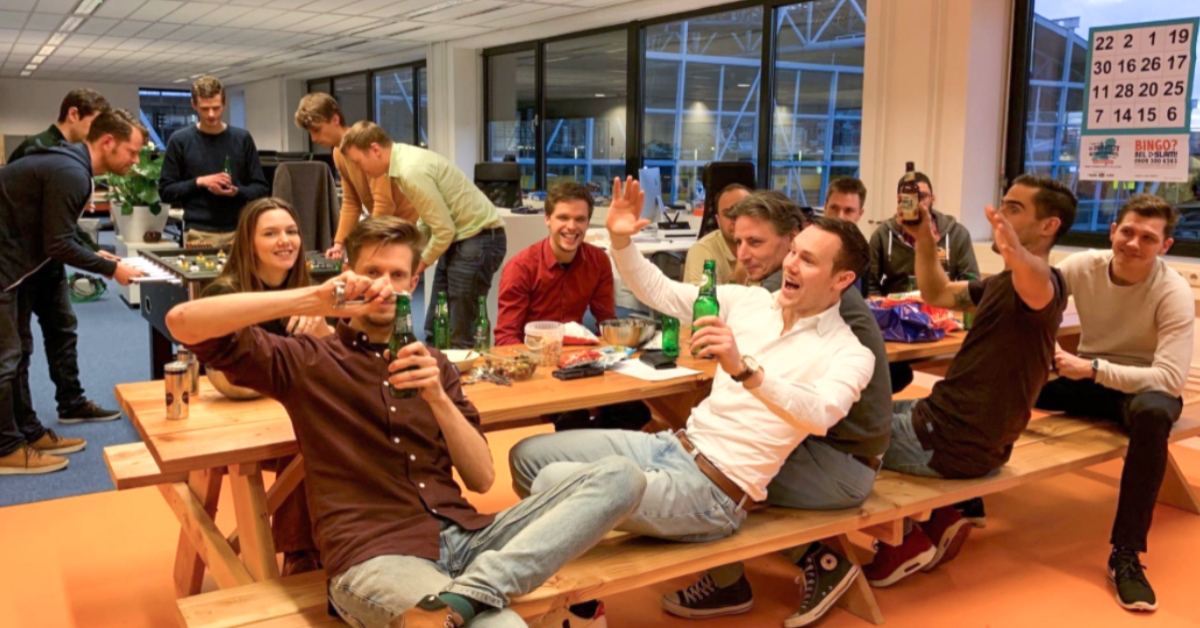 Leiden, Netherlands-based Semiotic Labs, a provider of AI-driven predictive analytics, has announced that it has rebranded itself as Samotics and has also raised fresh capital.

Samotics will replace Semiotic Labs as the official company name, alongside a new visual identity and website. The company has also completed a fresh €5M in a funding round, for its future business strategy and growth targets.

Samotics’ CEO Jasper Hoogeweegen, says, “Samotics is working toward a future where 0 per cent unplanned downtime will be the new norm for organisations worldwide. We are passionate about helping customers achieve their goals and strive to become the leading provider in predictive maintenance globally. Samotics’ new brand identity and recent investment provides a solid foundation for this. Our plans for 2021 are focused on empowering more customers across more industries with best-in-class smart asset monitoring and analytics.”

According to Samotics, it chose the name for two reasons. Firstly, it captures what the company offers: smart asset monitoring and analytics. And secondly, it ties in closely with its product, SAM4.

SAM4 analyses current and voltage signals to detect over 90 per cent of electrical and mechanical faults up to five months before failure.

The company was founded in 2015 by Gerben Gooijers, Jasper Hoogeweegen, Maarten Keller, and Simon Jagers. Samotics’ aim is to eliminate unplanned downtime and industrial energy waste.

“We created Semiotic Labs with a clear mission: to eliminate unplanned downtime. In six short years, we’ve made tremendous progress toward that goal. We’ve proven that the AI-based analysis of electrical signals fills a unique and important need in the predictive maintenance landscape. We’ve created a robust, high-accuracy system, SAM4, that is helping our customers on five continents to reduce risk, lower costs, save energy and move ever closer to 0 per cent unplanned downtime,” mentions Samotics’ CEO Jasper Hoogeweegen, in a blog post.

The service will focus on systems and machines that are driven by an electromotor such as train rails, public services on train stations – such as elevators and escalators. Everyone using these public services will therefore benefit from the service.

In the last 12 months, the company claims its number of motors monitored has grown by more than 400 per cent. Also, it has added 32 new customers, including Total, Henkel, Evonik and FrieslandCampina, and formed strategic partnerships with industry leaders, most recently Schneider Electric.

With such growth, the company has also doubled the size of its team this past year and is continuing to hire new talent. “We’ve moved to a larger office to accommodate our continued expansion.

The software – SAM4, is called smart condition monitoring services. It supplies instructions in the form of algorithms to convert data into information about when and why a system fails. Then the experts come into play: they analyse the data and determine which failure or breakdown is about to occur. With this information, they can determine which actions need to be taken to prevent or to solve the problem.

The raised capital will be used to accelerate Samotics’ expansion into the US market, expedite the rollout of new features, and further technological innovation in predictive maintenance.

In the last twelve months, Samotics claims to have doubled its employee headcount as its international client base expanded with the addition of industrial companies including Total, Henkel, Evonik, and FrieslandCampina. To accommodate this growth, Samotics will soon relocate to larger headquarters.

In 2021, the company will introduce additional upgrades, including support for medium-voltage motors, a hardware leasing plan, and edge analysis.

BNPL to rewrite the future of lending in India