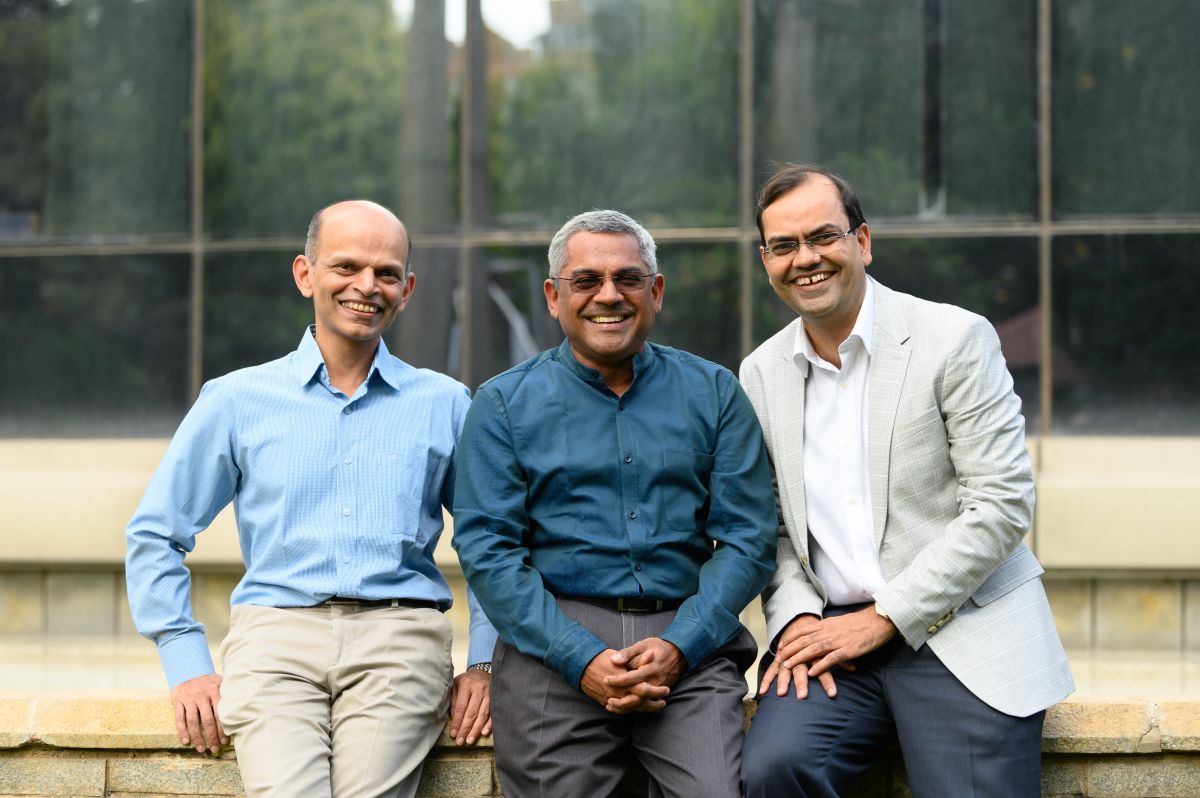 The fourth fund will look to make at least 20 new investments in the next few years with a ticket size of around $1-2Mn.

The VC firm also announced that it is actively looking to expand its leadership team by adding a fourth partner. 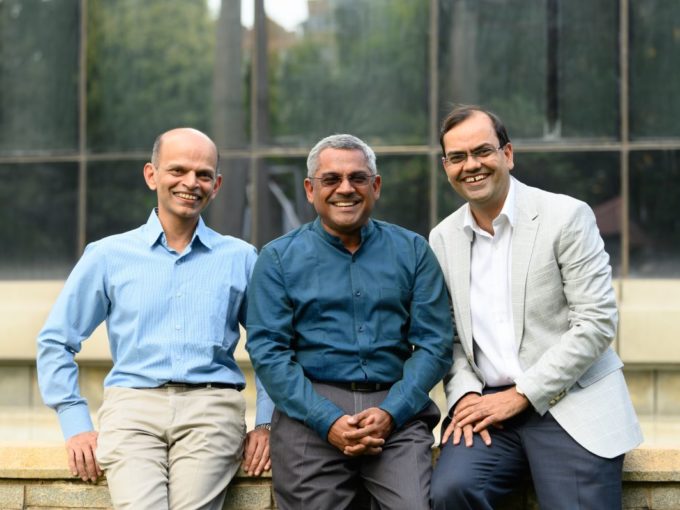 Early stage firm Prime Venture Partners today announced the close of its fourth fund of $100 million, with a first close of $75 million (INR 556 crore). The fourth fund will look to make at least 20 new investments in the next few years with a ticket size of around $1-2Mn.

The VC firm had raised its last fund of $72M in 2018, a second fund of $46M in 2015 and a $8M first fund in 2012. It will continue to focus on being the first institutional investor, maintaining its focus on both consumer Internet and B2B startups.

Prime Venture’s funds I and III had earlier committed across 32 companies spanning sectors such as fintech, healthcare, SaaS, education and logistics. Most of these companies have gone on to multiple strong follow-on rounds of investment from other leading institutional investors in India, Silicon Valley and Asia.

“Prime has both the conviction and competence in early-stage investing and we aim to back companies that will lead this once-in-a-generation transformation. We see ourselves continuing to build Prime as the top-choice partner for early-stage entrepreneurs who are building category-defining companies and seek not only financial capital but also an active investor with deep conviction,” said Amit Somani, managing partner, Prime Venture Partners in a statement.

Founded in 2011, Prime Venture Partners mainly invests in early stage technology startups in India and is focused on companies that have an innovative approach to solving fundamental problems through technology. The Bengaluru based fund is led by Sanjay Swamy, Shripati Acharya and Amit Somani along with partner emeritus, Raj Mashruwala.

Prime Venture is typically the first institutional investor in its portfolio companies by participating in either seed or pre-series A rounds. Besides seed funding, Prime Ventures also focuses on mentoring through strategic partnerships with VCs. The firm follows a model of being highly selective and invests in only 5-6 companies a year.

In the areas of healthtech, it has invested in AffordPlan and Maya, while in the Saas and enterprise space it has invested in HackerEarth, Synup, Nimble Wireless, Tracxn, and mobile-based security management solution myGate, among others.

While most of Prime’s portfolio companies are focussed on the booming Digital India opportunity, Prime also has several companies that target the US, Middle-East and other International markets, or that initially start in India and expand from India to other geographies.

The VC firm was the first investor in ZipDial, a missed-call based startup that was acquired by Twitter in 2015. ZipDial is also the firm’s only exit and the fund hopes to make more in the coming few years. One of its portfolio companies Tracxn had recently filed its draft red herring prospectus (DRHP) with market regulator SEBI to offload up to 3.86 Cr equity shares via a domestic IPO.

Banking on the bottom of the pyramid