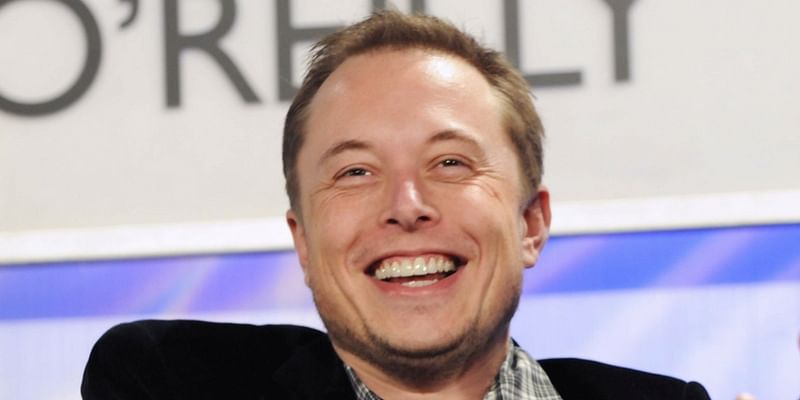 In a regulatory filing with US authorities, Elon Musk has disclosed that he will be personally pledging an additional $6.25 billion towards his $44 billion proposal to purchase Twitter. This means that he no longer needs to take out a margin loan against his Tesla shares, as he initially proposed.

First reported by Reuters, this news comes on the back of another disclosure earlier this month that Musk had raised $7.1 billion in funding from Larry Ellison, Sequoia Capital, Binance and others to reduce the margin loan size. Musk’s earlier funding plan was to take out a margin loan worth $12.5 billion against his Tesla stock.

While there has been no comment on why Musk has decided to pledge more of his personal equity rather than stick to his plan of taking out the loan, there have been signs that Tesla’s shareholders are unhappy with his treatment of the electric vehicle company.

When Musk sold Tesla shares worth $4 billion to help finance the Twitter deal in April, Tesla’s stock plummeted by over 12 percent the same day, wiping out $126 billion in value.

Musk had to clarify that he would not be selling any more Tesla stock, and has repeatedly said since that he will not be losing sight of his duties as head of Tesla if the Twitter purchase is finalised.

In the filing, Musk also reiterated his desire to bring onboard investment from existing large shareholders such as Twitter co-founder Jack Dorsey to purchase the social media platform.

At an annual meeting on Wednesday, Twitter shareholders rejected the re-election of Egon Durban to the board of the company. Durban, the co-head of private equity firm Silver Lake, is a known Musk ally, and partnered with Tesla in the past to unsuccessfully take the electric vehicle manufacturer private.

While the meeting ignored the question of Musk’s takeover, there has been turbulence in recent weeks. After criticising Twitter’s internal algorithm that claimed that only 5 percent of monetisable users were bots, Musk thinks that their $150 million settlement for misusing user data is “very concerning news.”

He has made comments in the recent past about putting the deal on hold and potentially asking for a re-evaluation of the price point, but it seems clear that the richest man in the world has not wavered from his goal of owning the social media platform.

Meet 12 tea startups that are brewing up success by innovating, experimenting