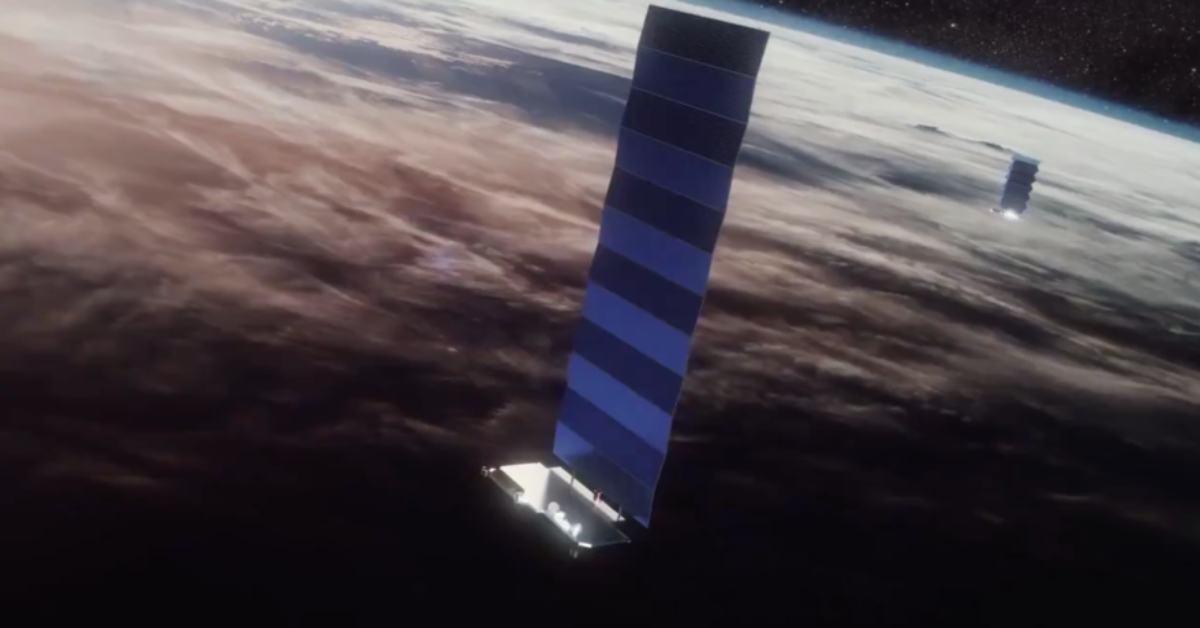 Starlink, once fully built, will consist of a network of small satellites in the low Earth orbit (altitude of 2,000 km)

During the beta test, the company has claimed that users would be able to get internet access at speeds between 50Mb/s to 150Mb/s

In November last year, SpaceX, in a filing with TRAI, has asked the Indian government to facilitate approvals for the use of its satellite-based internet access network 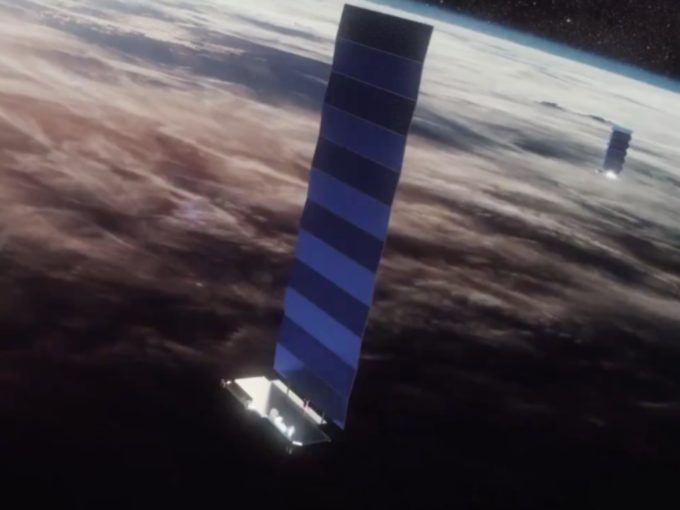 Elon Musk-owned SpaceX is planning to launch its satellite internet service Starlink in India by 2022. Starlink’s website is allowing users to pre-book the services for several locations in India for a refundable amount of $99. The website mentions that availability is limited and that orders will be fulfilled on a first-come-first-serve basis.

Starlink once built fully, will consist of small satellites, each weighing about 260kg, in the low Earth orbit (altitude of 2,000 km), compared to large navigation and communication satellites which operate from medium earth orbit of 2,000 km to 35,000 km. These satellites would enable broadband internet access at reasonably low latency. As of November last year, SpaceX was targeting the beta test for Starlink in Northern Canada and the US by the end of 2020. The US-based aerospace tech company plans to rapidly expand to near-global coverage of the populated world by 2021.

During the beta test, the company has claimed that users would be able to see internet speeds between 50Mb/s to 150Mb/s and latency from 20ms to 40ms.

In November last year, SpaceX, in a filing with the Telecom Regulatory Authority of India (TRAI), asked the Indian government to facilitate approvals for the use of satellite technology to further internet access in remote rural areas of the country.

In the company’s filing with TRAI, Patricia Cooper, vice president, satellite government affairs at SpaceX, while referring to the constellation of 4,400 satellites called Starlink, said, “Powerful next-generation satellite systems flying today that can reach all corners of the country with high-speed affordable service are critical to bridging the digital divide.”

Founded in 2002 by Musk, comments from SpaceX about satellite technology for internet access in India had come as part of a TRAI consultation on enhancing broadband internet access and penetration in India. The company’s representation was seen as an indication of its plans for launching Starlink in India in the near future, which is in line with the recent reports.

“A diverse mix of broadband technology platforms and service providers, including those new to India’s market, will best accelerate broadband access across the nation,” the company’s filing to TRAI had said. “SpaceX stands ready to discuss how innovation in satellite design, deployment and ground networks can support the country’s broadband goals.”

Last year, the Indian Space Research Organisation (ISRO) had also released a draft Space Communications Policy, which encouraged policy measures to boost private participation in the space communications sector. The policy talks about the need to harness satellite communications by making it easier for private players to introduce satellite broadband.

Some of the policy measures outlined in ISRO’s draft paper talked about re-assigning unused orbital resources to entities that are better prepared to use them; involving Indian industry; and, the setting up of an autonomous body under the Department of Space (DoS), to be named the Indian National Space Promotion & Authorization Center (IN-SPACe), which will be tasked with clearing space communications projects.

US government meets Elon Musk and others for electric vehicle discussion

Amsterdam and Accessibility: Here’s how AI startups are helping the city