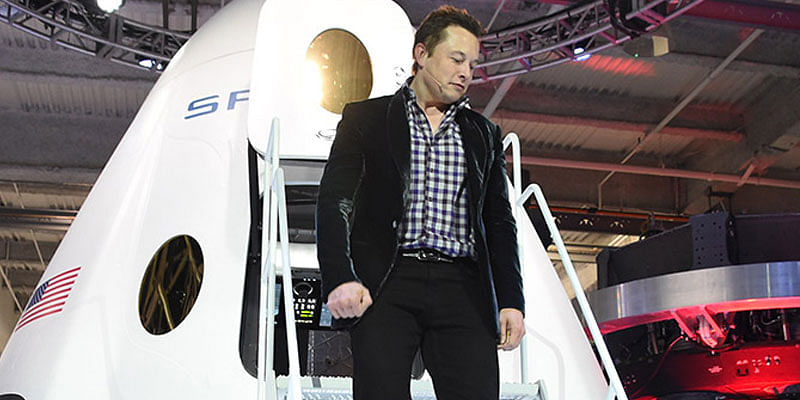 Elon Musk-led space shuttle and satellite startup SpaceX has raised an additional $1.68 billion in equity financing. According to earlier reports, Musk was aiming for a $125 billion valuation by selling at $70 per share.

In a filing seen by Reuters, SpaceX was reportedly looking to raise $1.725 billion in this round. This round comes as the company is reportedly ramping up spending on its Starlink satellite system as well as its Starship rocket program aimed at going to Mars.

Starlink is SpaceX’s program to launch enough satellites in the orbit to provide customers in underserved locations with direct satellite Internet services. The program was thrust into the global public spotlight earlier this year when Musk announced that they would be opening service to Ukrainians in light of the Russian invasion at the end of February.

The Starship programme also announced that it had cleared a significant hurdle with clearance from the Federal Aviation Administration (FAA) on their development site in Boca Chica, Texas. The long-awaited clearance stated that the site had no negative environmental impact.

While the FAA imposed over 75 conditions on the site and program, SpaceX announced that this move helped it get “one step closer to the first orbital flight test of Starship”.

Launching on Social Media: A Timeline for Business Owners

Video Marketing for Business in 2021